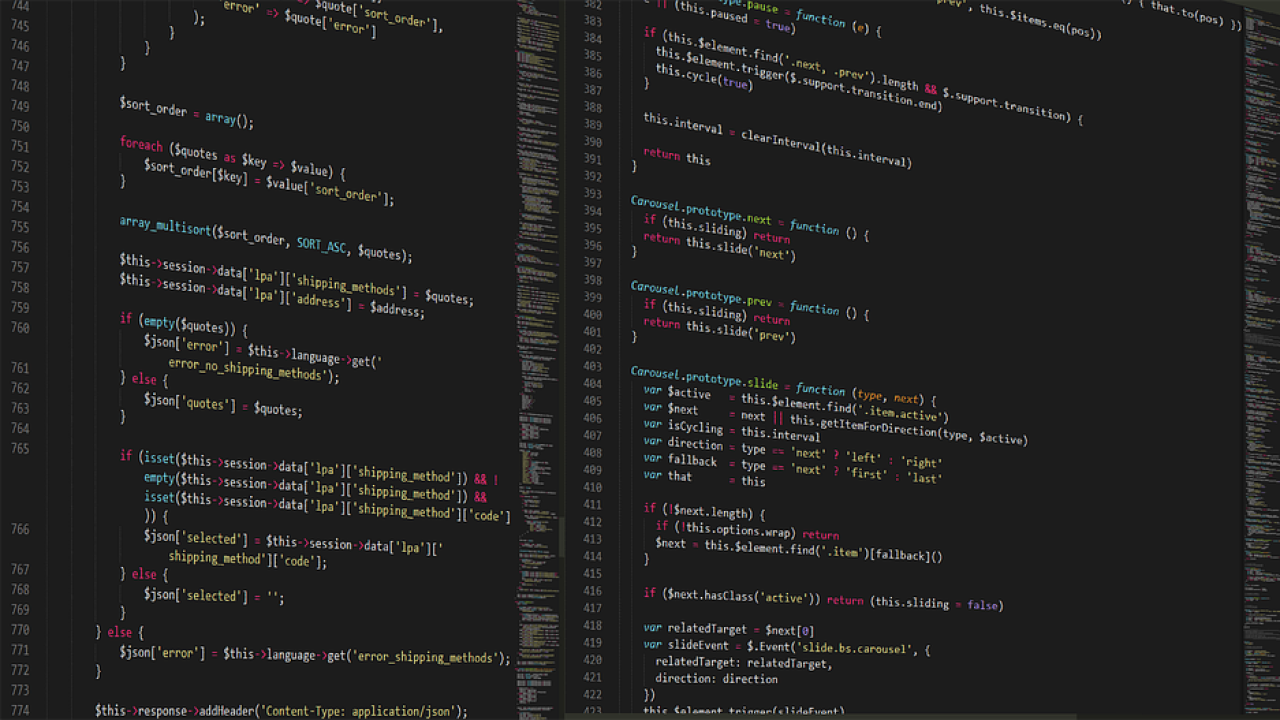 LAMPASAS, TX — On the morning of August 16, the City of Lampasas was one of 22 Texas cities targeted in a statewide ransomware attack.

"Later that morning, the State Operations Center (SOC) activated in response to the attacks," said Lampasas City officials in a release.

The majority of the entities affected by the attack were smaller local governments. The State of Texas systems and network was not affected in the attack, said officials. Evidence gathered indicated the attack came from one single source.

Officials say the attack did have some impact on city operations, but by implementing its continuity plan, they were able to continue to provide services with minimal impact to their residents. After investigating, the city said they found no customer payment or personal information was compromised during the attack.

The city was able to quickly transition into recovery mode, and full recovery is the city's priority now, said officials.

The Texas Department of Information Resources (DIR) is the main agency heading up the response to the ransomware attack across Texas.

This is an on-going Federal criminal investigation, so no other details are being released at this time.