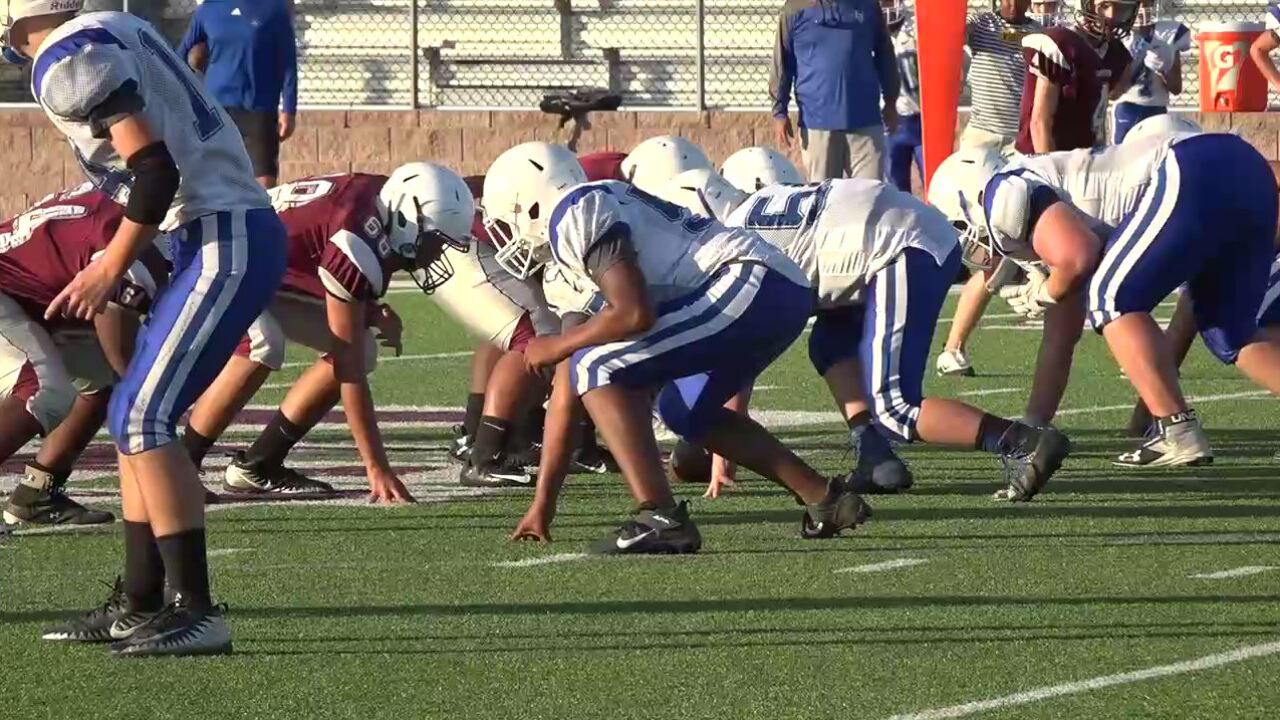 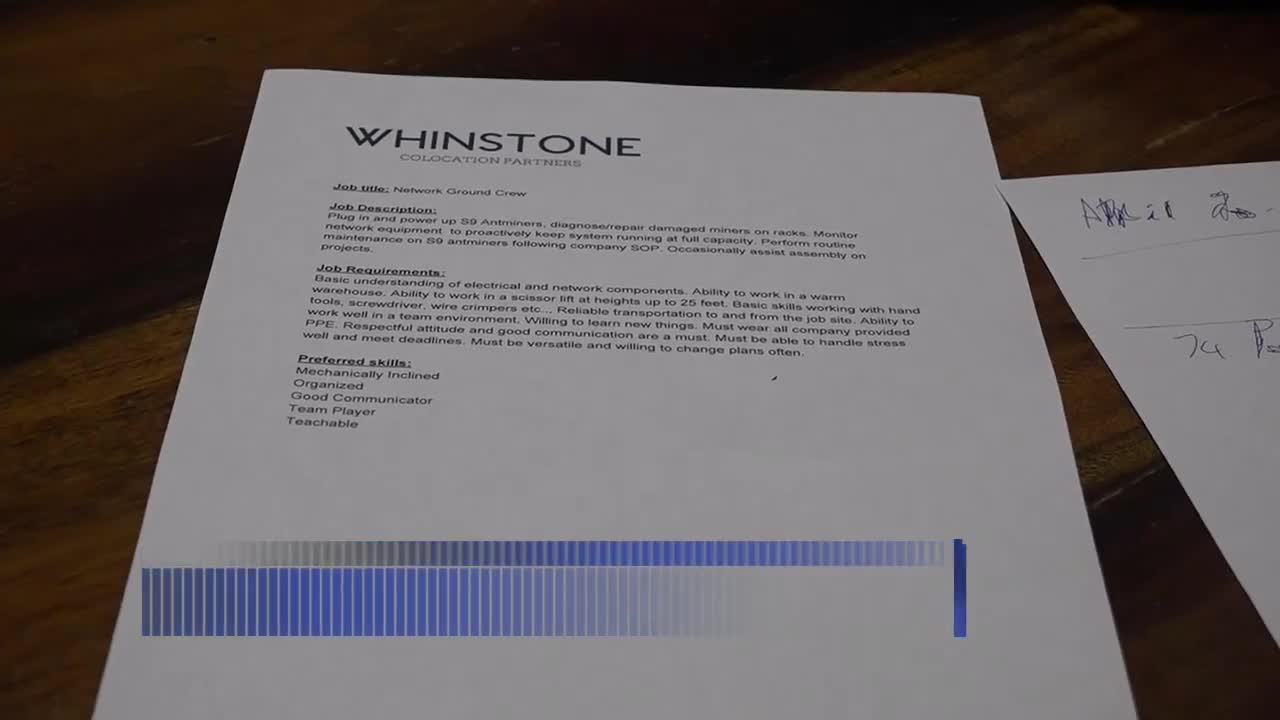 CAMERON, TX — Milam County and school leaders on Thursday formed a team to help bring new, high-tech jobs to towns like Cameron, Rockdale, and others.

Recruiting jobs seems a lot like football sometimes. You rush for a few yards, then you're tackled and stopped.

"People are traveling like 100 miles, you know, just to work, just to look for employment," she explained.

That's why Milam County Judge Steve Young has taken on the role of head coach to get businesses here, and to get them the home-grown workforce they need.

"They're telling us their human resource guy says, "Here's what we want," and we say, "By golly, we're gonna get it for ya,"" he said.

Thursday he met with Milam County school superintendents to get a game plan together.

One company alone stands to bring in 300 jobs to Milam County- 300 high-tech jobs. Leaders said Milam County's economic future depends on getting students ready for those jobs, and that starts right in the classroom.

School leaders said they're ready for that company, Windstone, and others.

"What we try to do is co-op, or partner, with these business to try to determine what it is they need, what skills they need, and then we look to try to tailor our curriculum in such a way that our children will have the skills necessary that would allow them to step into those jobs,” said Cameron School Superintendent Kevin Sprinkles.

That gives him the chance to rush for yardage before other counties try to get in on the game. However parents like Cassandra McBride caution that education should include more than technical training.

"I think that will be great for the kids, not just the high-tech, I also think that with the high tech there's different cultures," she said.

The judge and superintendents will meet again November 8th when they'll tour local a local high-tech company and hear a presentation from Temple College.