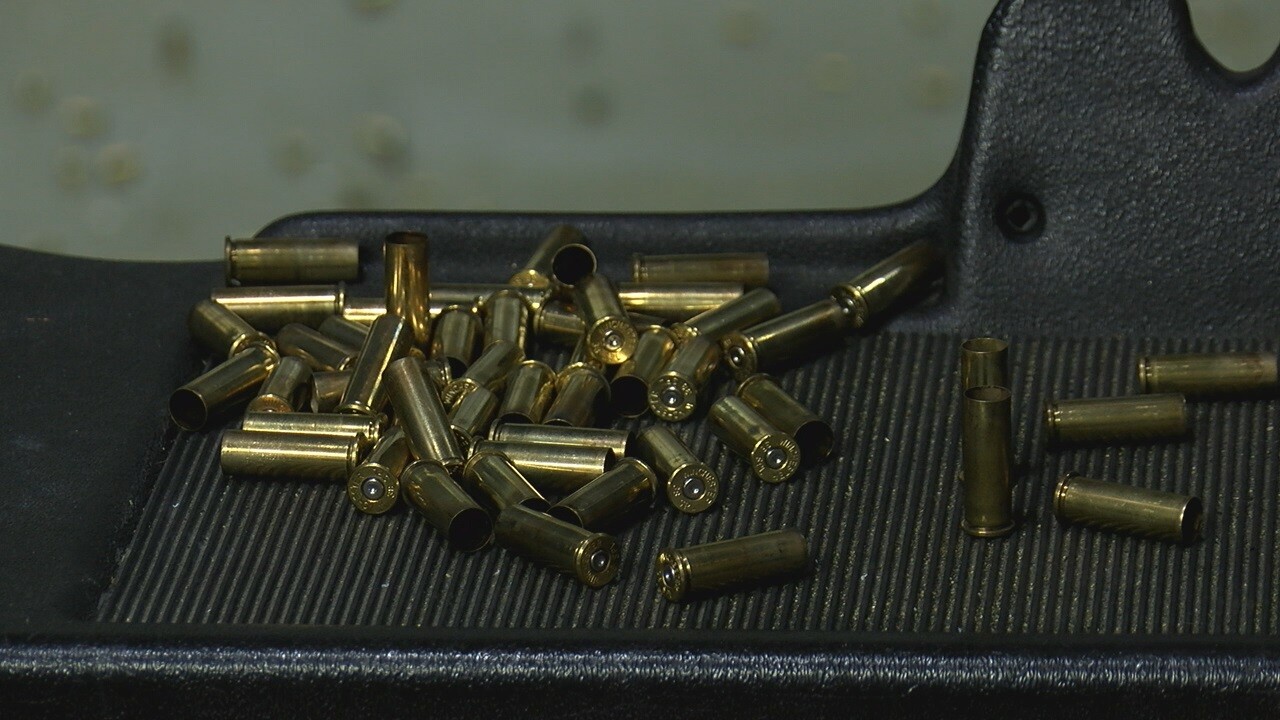 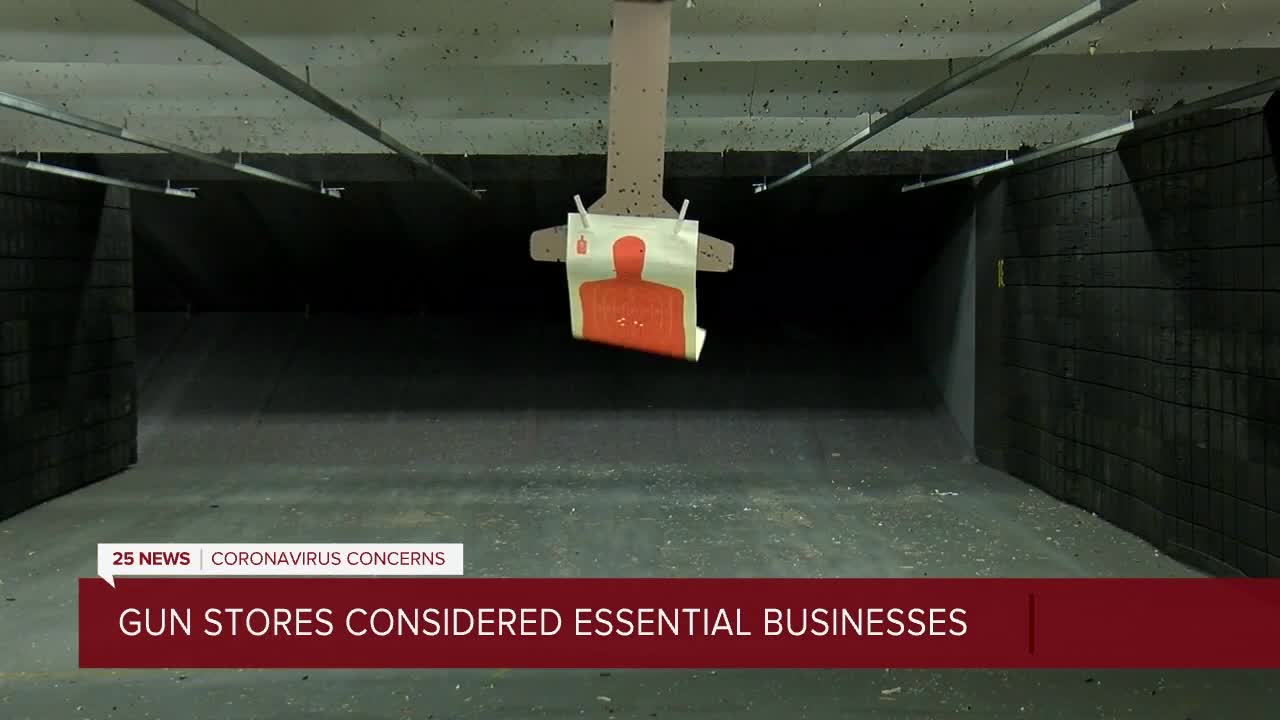 TEMPLE, Texas — After a week in limbo, Bell County officials announced gun stores are considered essential businesses under Directive #4 and can remain open despite the shelter-in-place order.

The announcement comes in light of a statement from Texas Attorney General Ken Paxton. According to Paxton, "state law provides several emergency powers to local governments to control movement within their region during a disaster, which serves our communities well during public health events like the one we’re fighting now."

"However, local regulation of the sale, possession, and ownership of firearms is specifically prohibited under Texas law,” Paxton wrote. “Under our laws, every Texan retains their right to purchase and possess firearms.”

Local gun stores like Hawkeye Gun Range in Temple saw a rush in sales during the first few days after the county began limiting social gatherings.

"Panic buying was the first thing," Hawkeye Vice President Brent Martin said. "People came in and started buying all the ammo they could get."

But over the next week, Martin saw business slow down as people began to stay home.

"We had spoken to people with the county several times," Martin said, "And they said the gun shop was okay. We could keep the gun shop, but limit the number of people coming in."

When the county issued a shelter-in-place order, Martin said he started packing up and preparing to close his doors. There was confusion over whether they were considered an essential business and were allowed to remain open.

That confusion continued all week before the county clarified its directive.

"It was kind of open-ended, and the rules were in flux the whole time," Martin said.

Under the new regulations, Martin's store can remain open. But, after the wave of sales a week ago, he says he may not have ammo in stock for weeks. Distributors tell him they will not be able to supply him with enough to restock the shelves because many of the needed supplies come from China.

"I don't know yet if [the directive changes] will change anything or not. I'm shut down and am in limbo on that state cause we don't know when ammo will come through," he said.

The new directive also clarified that churches would be included as essential gatherings, but Blackburn urged congregations to continue using alternative means of worship to help curtail the virus's spread.