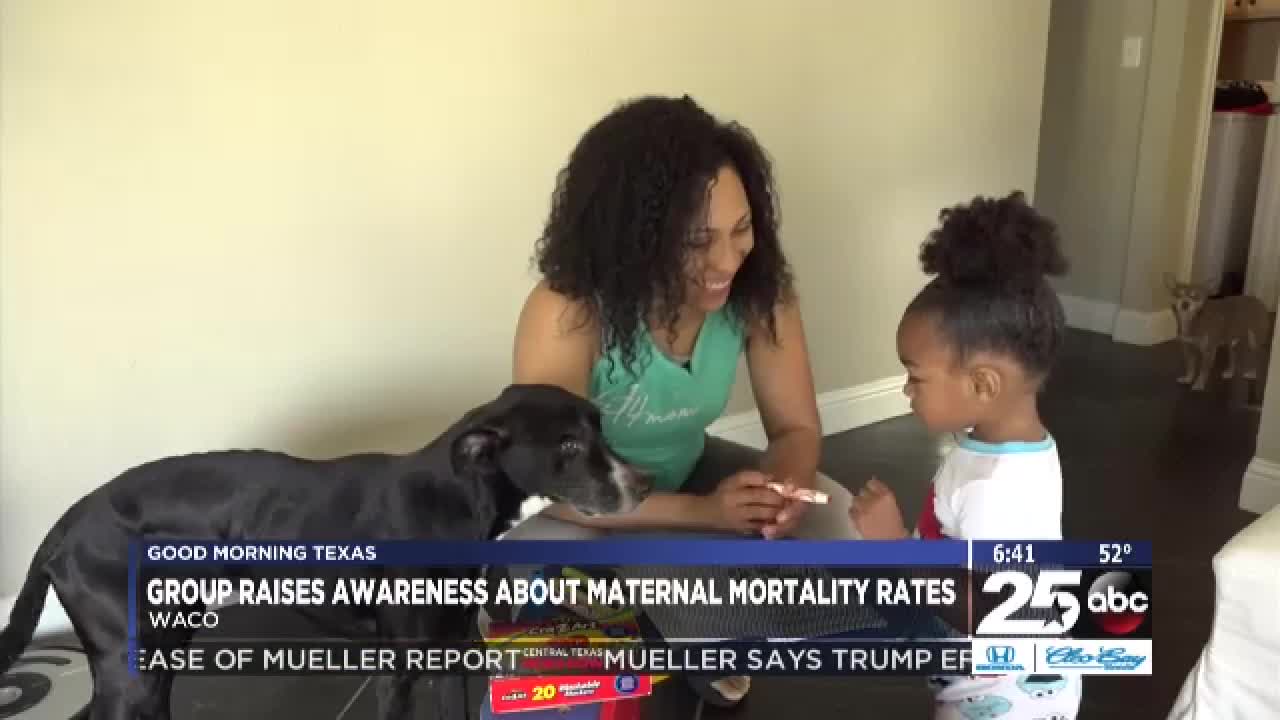 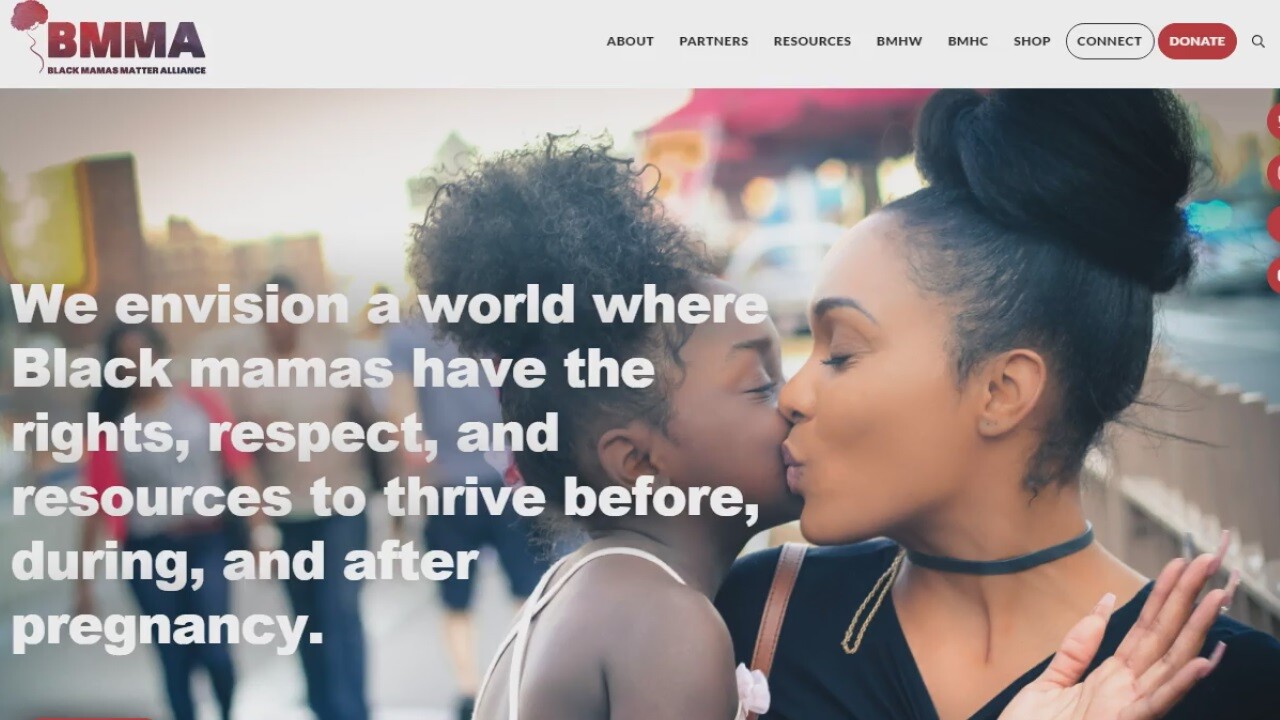 During National Minority Health Month, a national group is aiming to increase awareness and spark action to address the high mortality rate of Black mothers in the U.S.

According to Afiya Center Executive Director Marsha Jones, the week-long efforts aim to deepen the conversation about black maternal health in the U.S. It also provides a national platform for Black-led entities and efforts on maternal health, birth and reproductive justice while enhancing community organizing on Black Maternal health.

Baylor Scott and White Nurse Manager for Labor and Delivery Candace Bolton said racial disparities and health conditions during pregnancy can be contributing factors to this statistic.

"They have a chronic condition whether it's hypertension, diabetes or some type of other health problem," Bolton said.

First time mother Jennifer Frazier said find out out about the statistics was concerning.

"For some reason I'm more likely to die and it's scary," Frazier said.

She had an unplanned Cesarean section in 2017 because her daughter's heart rate became a concern.

"We didn't know why it was dipping. We didn't want to dip again and not recover," Price said.

Fortunately, her daughter, Marleigh, was born healthy. However, the 31-year-old said she had lingering concerns about her hospital stay.

"I didn't feel listened to. I felt like I was getting good care. I didn't feel what I requested was honored," Price said.

According to the Black Mamas Matter Alliance, other Black mothers have expressed the same sentiment.

Bolton said at Baylor Scott & White Hillcrest, patients are an integral part of the conversation.

"When they come, we ask them what their concerns are. We usually will let them know what the physician has requested we do but we will definitely involve them in that conversation," Bolton said. "It's not 'us' or 'them.' It's us together. The patient and us together, discussing the plan of care and what we feel is best and educating them on why this would be the best thing to do."

Bolton said when the health of the baby or a mom is compromised, there may not be time to have a conversation with an expecting mother. However, she said staff will always attempt to have it with the support person coming in with the expecting mother.

Baylor Scott & White at Hillcrest is one of the hospitals in Texas that is implementing practices to help hospital staff prevent and respond to pregnancy complications part of the Texas AIM state initiative.

The hospitals will work toward combating maternal hemorrhage, opioid use and high blood pressure, which were the three most common causes of maternal death from 2012-2015 Texas Department of Health and Human Services data.

Black Mamas Community Collective, which is a partner in the research project, implemented an Afrocentric curriculum to provide home visiting services and support for Black moms in Travis County and started monthly sister circles.

The research is collecting the data of the impact of these programs.

In addition, researchers are documenting measures of mom during a certain period of time, including anxiety, depression and degree of internalized racism. They are also documenting whether Black mothers are delivering to term and whether their children are of higher birth weight.

"Our preliminary findings at this point are quite favorable, particularly around the measure of internalized racism. In addition to birth weight of babies and the mom meeting delivery date," Dr. Rountree said.

According to Rountree, institutional racism is a the core of the disparity.

"What we are finding is that moms are indicating that they are not feeling the health care institutions are responsive to their needs or listening to them. What has been helpful is the support of a doula," Rountree said.

Currently, a bill that would allow medicaid coverage reimbursement for doula services during pregnancy, labor, birth and postpartum period was introduced in the Texas legislature.

Another bill was introduced to extend Medicaid coverage for women for one year after the delivery. In addition, two bills that would require coursework and continuing education on cultural competence and implicit bias for doctors were also introduced.

"The goal nationwide is to get our goal is to get the rate below six. Texas is below the national average. The challenge is Texas is so big that the average number can mask pockets of very high infant mortality within our state because it’s an average for a very large area," UT System Vice Chancellor for Health Affairs David Lakey said.

The Infant Mortality In Communities Across Texas report divided the infant mortality rates by ethnicity and zip code, which are factors he said became very important in the study.

Lakey said the rates for children of Black mothers was almost 10 percent, which is twice as high than the state average. However, they also had the largest zip code level variation across the state.