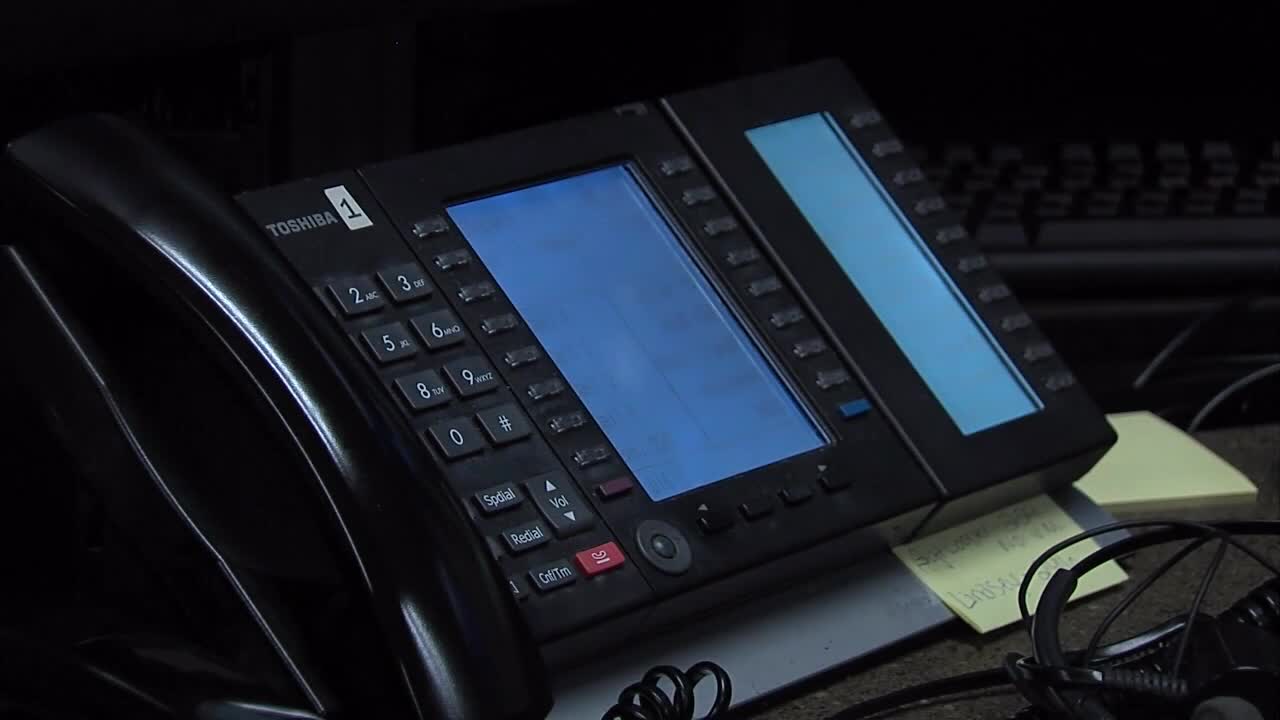 The bill changes the definition of a first responder to include "an emergency responder, operator or emergency services dispatcher, who provides communication support services."

Melissa Pastrano is a dispatcher with the Copperas Cove Police Department. She's been in this role for nearly five years and said it's often a thankless job.

Pastrano usually takes a couple dozen calls each shift. She said the entire call center takes about 100 a day.

Just a few days ago, Pastrano said the phones were ringing nonstop as a tornado touched down on the west side of town.

She's honored to see Gov. Abbott make it a point to give them credit for the work they do to save lives in the community.