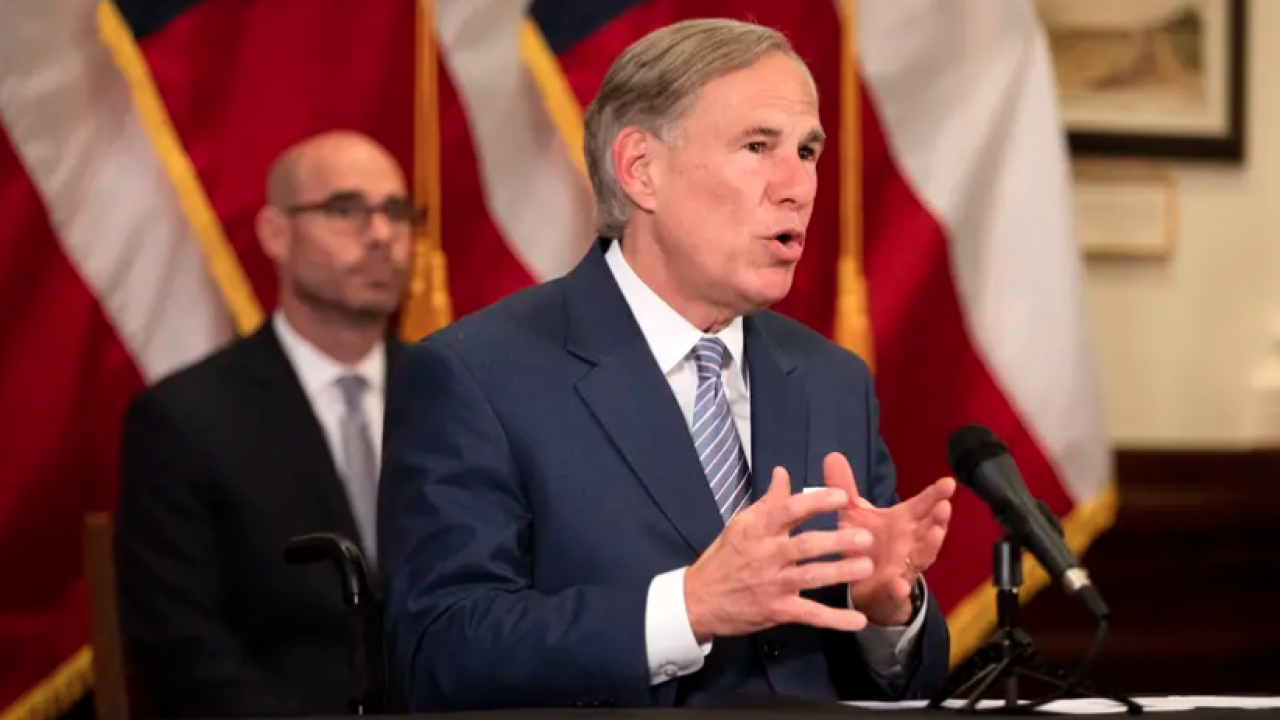 Despite Texas being the first state to hit 1 million COVID-19 cases, the Texas Tribune says Governor Greg Abbott has no intention of implementing another lockdown.

Still, cases continue to rise across Central Texas, and health experts are fearing the worst as the holiday season quickly approaches.

The question is, why we haven't seen any additional statewide or local restrictions?

On June 23, Gov. Abbott said, “COVID-19 is now spreading at an unacceptable rate across Texas.” Five months later, it still is.

“If you look at the trend line, it's going right up. It’s going vertical, so we are definitely concerned," said Dr. Amanda Robinson-Chadwell with the Bell County Public Health District.

Both health officials say the numbers now are peaking near the spike we saw in the spring.

“We had our second highest case count since July, and we don’t see this slowing down," Craine said.

"We are just about back to where we were in July," said Dr. Chadwell.

Though the governor has said he will not impose a state wide lock down, what about a countywide COVID-19 restriction?

“It appears to be more effective and efficient to have local responses to changes in COVID because they are such a dramatic difference between certain localities," said Dr. John Koehler, Professor of Political Science at A&M Central Texas.

Koehler explains many counties, outside of Texas, have decided to address the virus on a localized basis. But here in Texas, things aren't panning out that way

“County judges who would be the ones to impose the restrictions are being opposed by the state, and the State Attorney General Paxton is asserting that the power to impose restrictions lies with the governor," said Koehler.

This happened in El Paso when a county judge tried to close non-essential businesses for two weeks. The order was shut down immediately .

“The state's opposition to a local lock down in El Paso will certainly deter other county judges from issuing a similar order,” Koehler said.

With the state limiting the power of local authorities and refraining from a statewide lockdown, health officials say it’s up to the community to slow spread.

“It’s going to take people taking it seriously, staying home when they are sick, washing those hands.It's no different than a seat belt, just put the mask on," said Dr. Chadwell.

25 News has been constantly reaching out to the governor's office for further comment about what we can expect for the future concerning COVID-19 restriction on the state and local levels, but have yet to hear back as of publication.