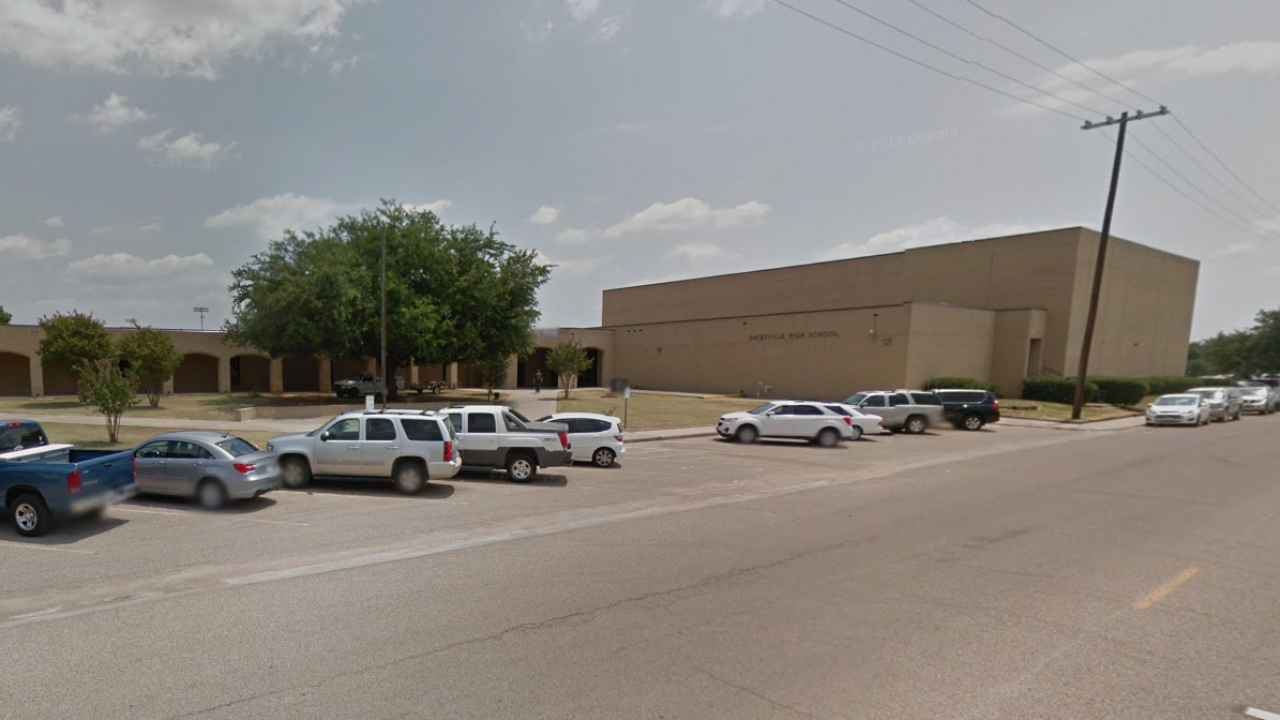 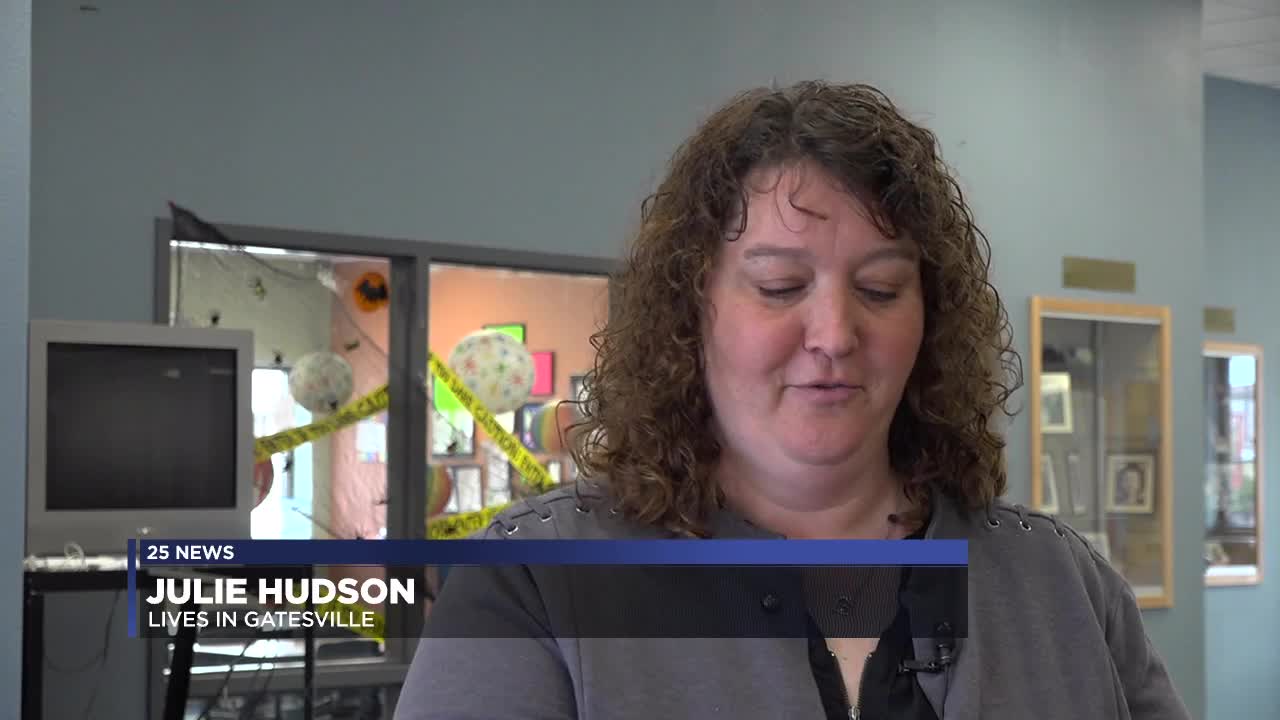 GATESVILLE, TX — Voters in Gatesville will soon consider a bond election for the city’s high school. The $9.9 million dollar proposal would provide major upgrades to the aging facility.

“I think it’s just important that our kids are safe. That’s my number one concern,” said Julie Hudson of Gatesville.

“Right now the high school is very open in the sense that students have to travel outside of the main building to portable classrooms and wings in order to go to their classes. So what we would like to do after this renovation is be able to get all of those students into the main part of the building where they don’t have to travel outside,” said Dr. Barrett Pollard, Superintendent of the Gatesville Independent School District.

A lot has changed since the school was built 64 years ago.

“Technology has changed. Everything has changed from when they built that building. It’s vulnerable,” said Hudson.

But there may be other reasons for the upgrades.

“Knowing that there are leaks in the building, and there’s buckets sitting on the floor when it rains so that they can get the water out, and it's sitting there for so long because it is raining so much that it smells foul,” said Hudson.

The bond would include a new cafeteria and kitchen, a new main entrance, security vestibule and administration office, classrooms, a science lab and media library.

“There’s some upgrades that need to be done. I think we have an obligation to help with those,” said Hudson.

Early voting begins next week. Election day is Nov. 5. There is no tax increase for seniors sixty five and older.