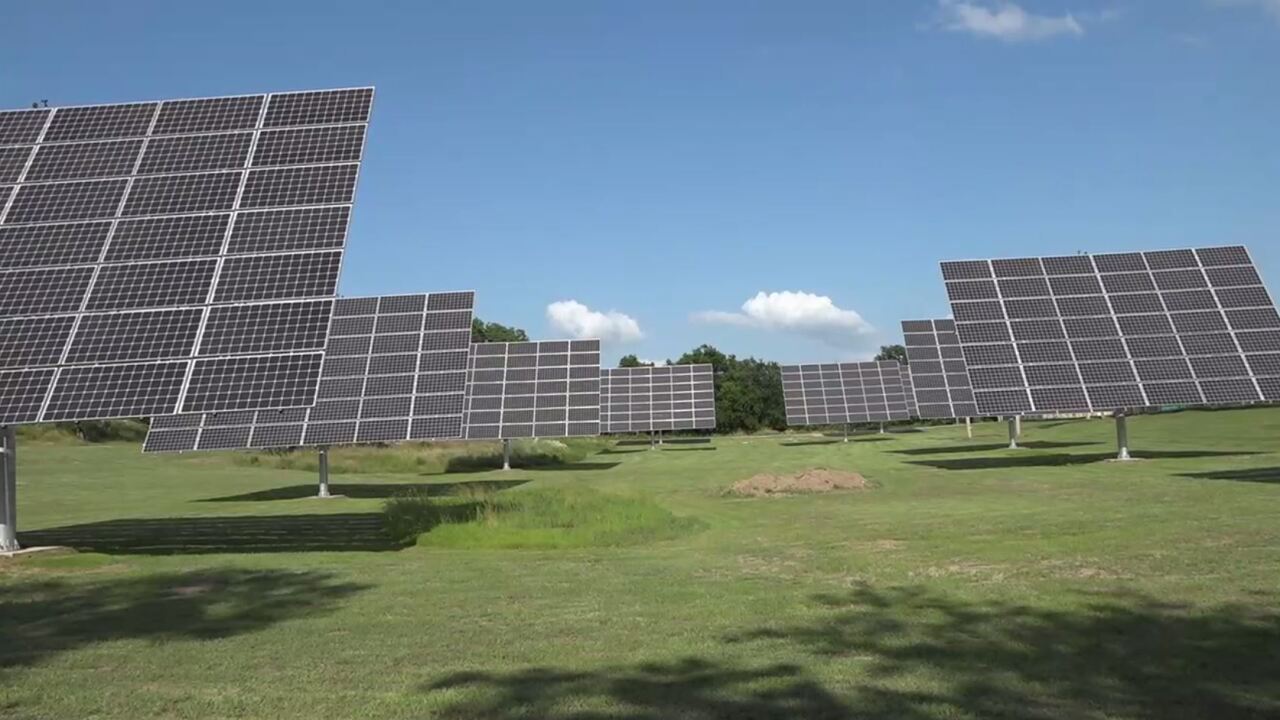 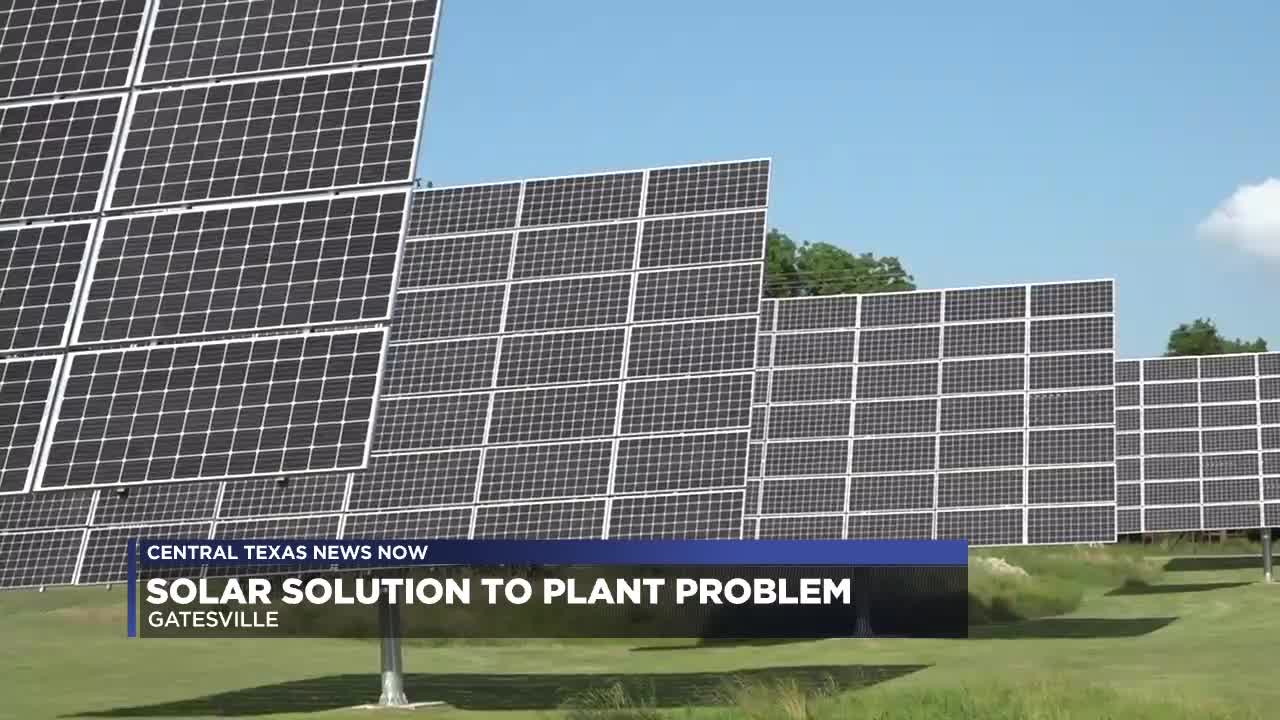 It's also saving the city an estimated 32 percent in electricity costs.

The sewer plant now runs on the sun, but it didn't start out as a solar energy project.

"[We were] trying to solve a problem of sewage sludge from getting wet in the holding area where it was drying out," said Gatesville City Manager Bill Parry.

He found a government grant program that could help, but needed another project to go along with it.

So, he looked at some of the biggest drains on city resources. He quickly realized electricity bills at the sewer plant ran about $50,000 a year.

"The microorganisms keep plants alive, keep it from going septic and keep them moving, keeps them alive and keeps them happy," said Bobby Buster, the superintendent of the Leon River Wastewater Treatment Plant.

With 12 pumps running almost every minute of every day, that adds up.

So they looked at alternatives and settled on solar. The project looked so unique on paper, solving two problems at once.

And because of that, Gatesville won the grant.

After that, came the placement of the solar panels. One set went on top of the new sludge cover. The other, "tracking" panels, would follow the sun.

The tracking panels sit in a floodplain. So, they are mounted on steel pillars. Floods can come and go, and the panels will still do their job.

The man who designed and installed the panels, Solar CenTex of Harker Heights Howard "Scot" Arey, said tracking pays off.

"By using these dual access trackers, we're able to get really about one-third more energy production out of the same solar panels," said Arey.

That puts money back into the city treasury, and there is less pressure to raise water bills.

"We anticipate, just based on the engineering, that we ought to save somewhere in the neighborhood of 32 percent off our electricity costs," said Parry.