Debate over defunding the police spreads to Central Texas 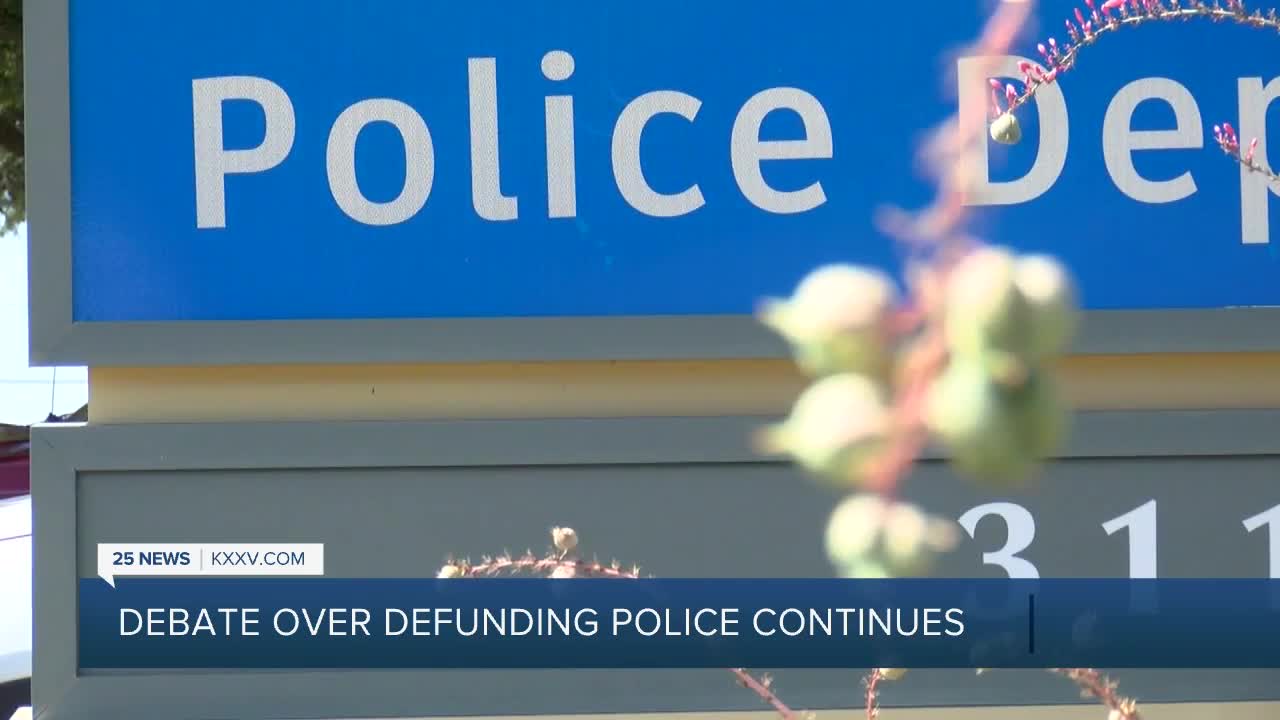 People in Central Texas are speaking out as cities like Austin make major funding cuts to their police, taking away up to $150 million from it's department.

"No one said we're getting rid of the police. We just want to defund the police, and to me that means redirecting the money," said Black Lives Matter and pro-defunding police advocate Taylor Sariah.

"I feel like education, why is our money not going more towards education or going towards the society and poverty and getting out of debt?" questioned fellow Black Lives Matter and pro-defunding police advocate Brittany Clarke.

Meanwhile, others feel it could put public safety at risk as departments could be spread thin.

"They have to be particular in what they respond to. Their time of response is going to be longer if they respond at all," said Ker.

On Thursday, Governor Greg Abbott tweeted out he's looking into an option that would put the state in charge of departments that are considering shifting resources away from police.

This proposal for the state to takeover the Austin Police Department is one strategy I'm looking at.

We can't let Austin's defunding & disrespect for law enforcement to endanger the public & invite chaos like in Portland and Seattle.#BackTheBlue https://t.co/nPiRYXhx5j

"If you don't have security, the security provided by police, the end result is you will have evil on the rise," said Ker.

Last month, Abbott also announced a proposal that would freeze property tax for any city that defunds its police department.

In return, that would cut off critical funding from infrastructure projects like road maintenance, community programs and more.

"There's always gonna be a con to everything, but you have to weigh out the cons and the pros," said Sariah.