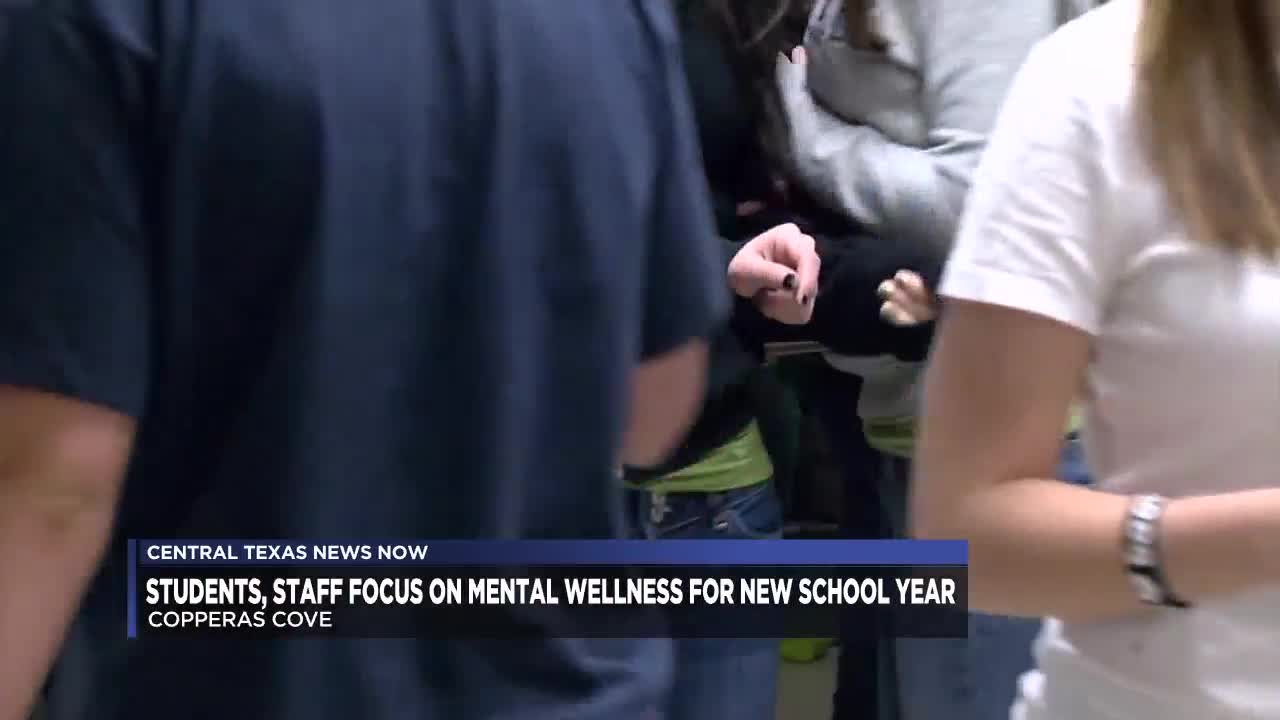 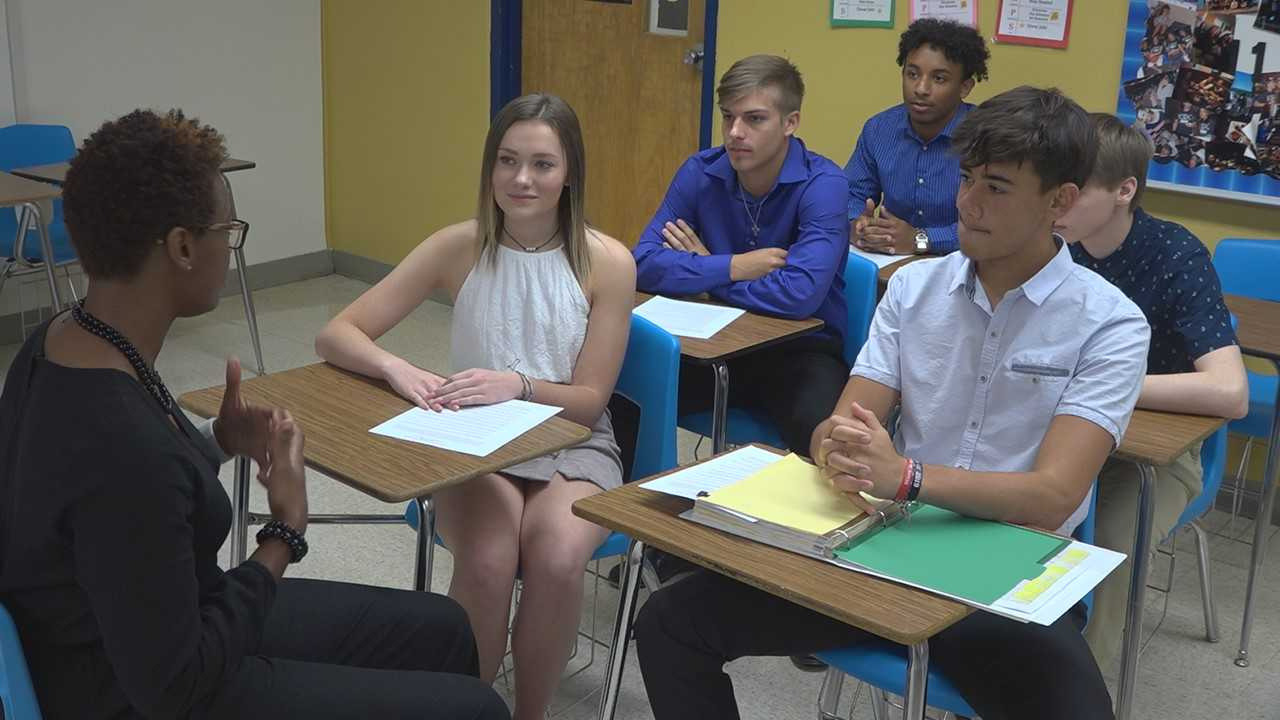 COPPERAS COVE, TX — The State of Oregon recently made the decision to allow students to take "mental health days" just as they would sick days. Although experts say the new law is the first of its kind, Central Texas News Now decided to take a look at how local school districts are working to change the stigma around mental health.

Central Texas News Now reached out to Copperas Cove ISD to get some insight. The district said when it comes to promoting mental wellness, students and staff work to get ahead of the problem.

The most recent numbers from the Centers for Disease Control and Prevention's WONDER online database found that in 2017 in the Lone Star State, more than 3,000 deaths were caused by suicide. And of that number, 311 of those people were 10 to 19-years-old.

"I've had family, my cousin has actually taken her life due to suicide," said Elijah Delacruz, a Copperas Cove High School senior.

"Suicide prevention is super important because we're seeing an alarming increase in suicidality in young kids, and what we want to do is be proactive. We don't want to be reactive. It's important to check in on our children. It's important to communicate,” said Rhonda Burnell, CCISD Director of Counseling.

And the loss of a loved one inspired Delacruz to make a difference through the Copperas Cove Chapter of the Distributive Education Clubs of America, now known as DECA.

“Suicide prevention. We're trying to go around the community and get the early signs of it, stop it before it gets to that point. And Start With Hello is one of the programs that we're using to get to that point,” said Delacruz.

“We believe that with the Start With Hello project, a simple 'hello' to anyone who feels isolated can just change their whole mindset and affect whether they carry out violent actions,” said Christian Tuiasosopo, president of the DECA Copperas Cove Chapter.

“I’ve actually like tried that once and I made a very good friend,” said Parker Freeman, a DECA member.

And although experts shared the new Oregon law is one of the first of its kind across the nation, CCISD staff and students said they are working on solutions in their own way.

"We are too in transition and in change to address better the mental health needs of each and every student. What we are currently putting in place is that school counselors are going to be able to work more closely with the kids in regards to mental health and wellness,” said Burnell.

The students shared the effort goes a long way.

CCISD's House Creek Elementary was the first campus to incorporate the Start With Hello program, which started as a call-to-action after the Sandy Hook Elementary School shooting.

The Copperas Cove Chapter of DECA is working to introduce the program to the rest of the district.