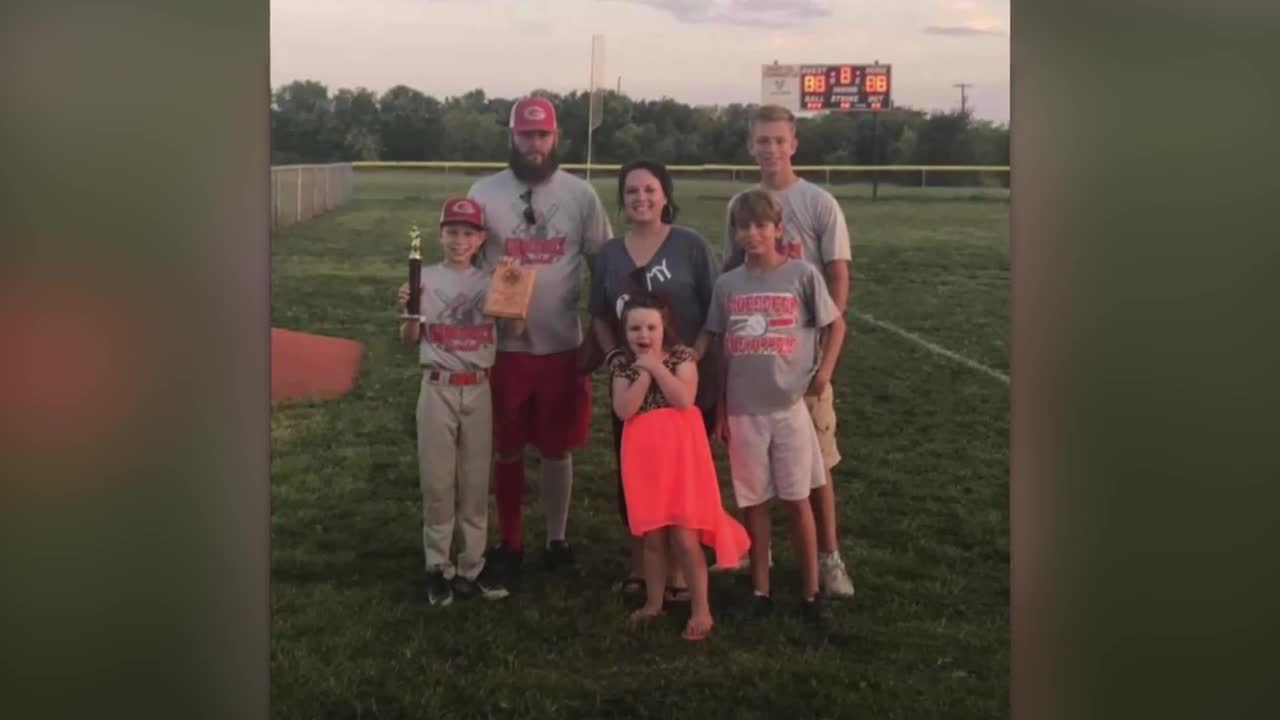 One day they were there, and the next day they were gone. That is what happened to the parents of four children last January after a tragic car accident claimed their lives. Since then, those siblings have been battling constant challenges to stay together. Their current battle? Finding a way to be under the same roof again. 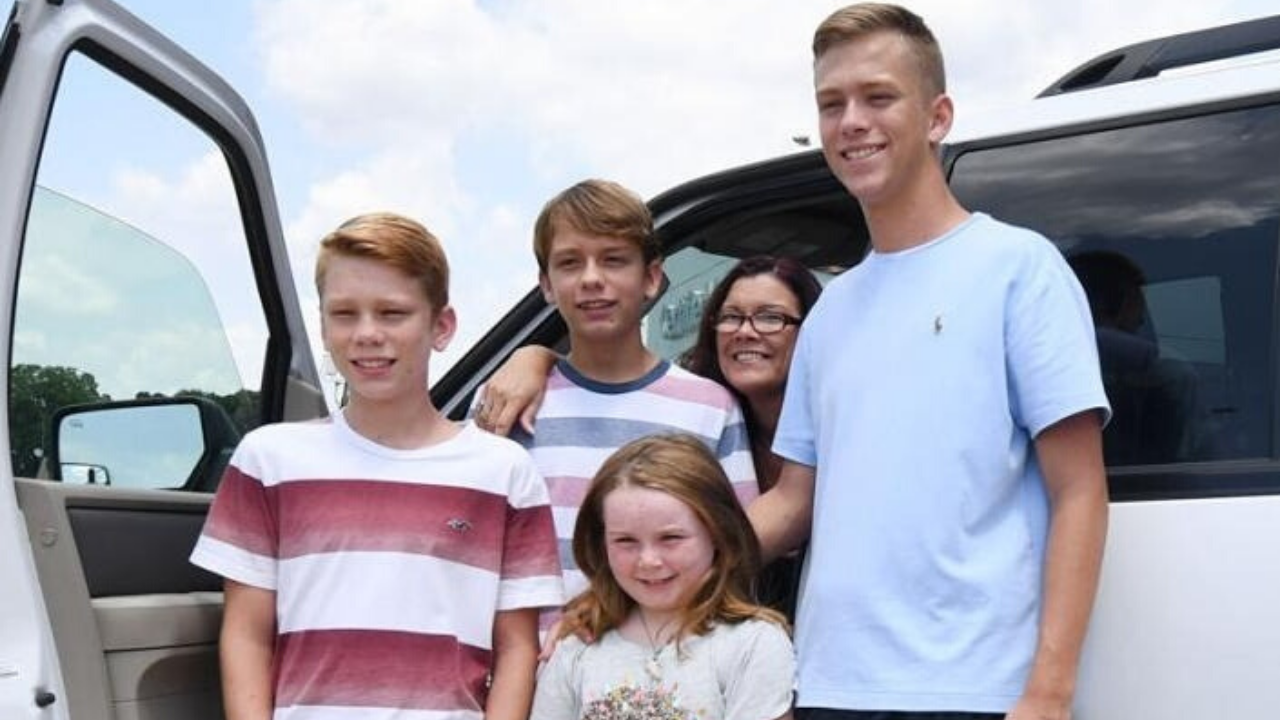 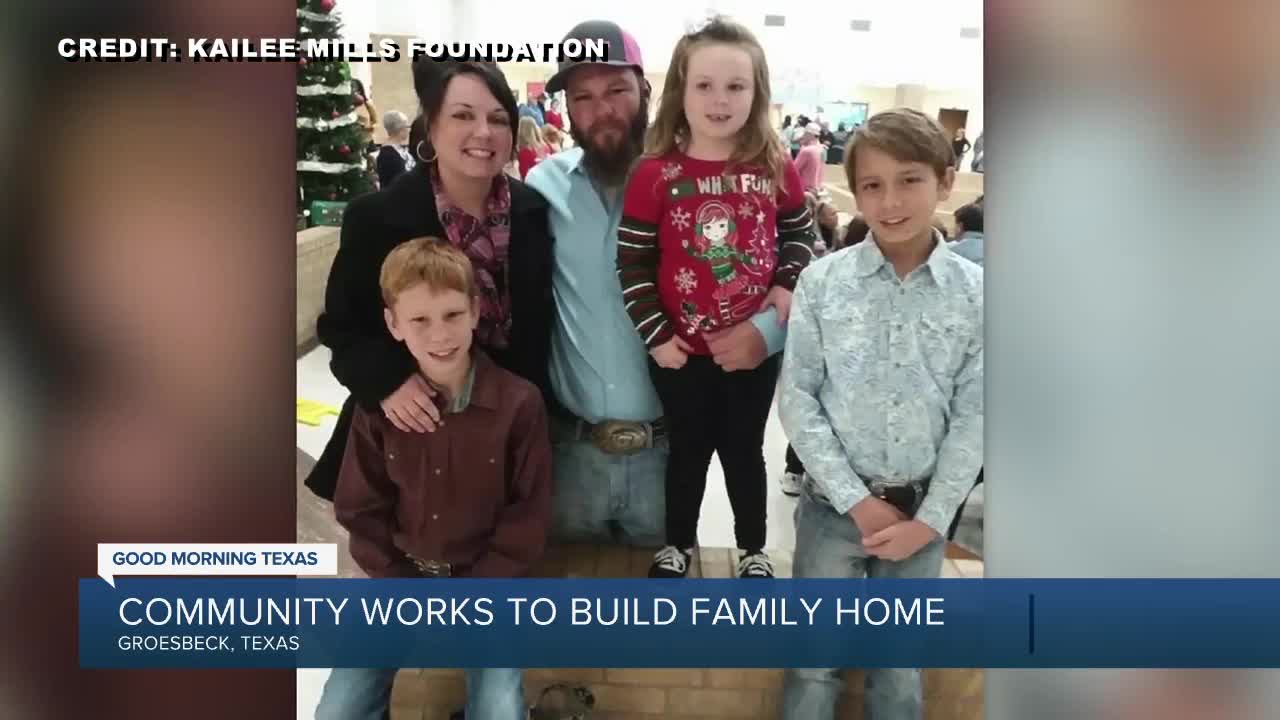 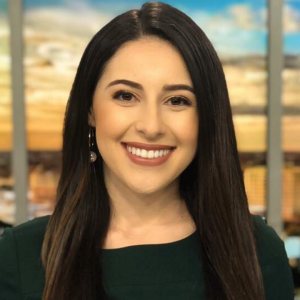 GROESBECK, TX — One day they were there, and the next day they were gone. That is what happened to the parents of four children last January after a tragic car accident claimed their lives.

Since then, those siblings have been battling constant challenges to stay together. Their current battle? Finding a way to be under the same roof again.

"It's been hard because I miss them...miss all the fights...the craziness and loudness waking up and seeing them," said Kovan Ferguson, the third youngest.

"They were robbed of their parents. We did not want them to lose who they were. They all have beautiful hearts," said Jessica McMurray, the children's aunt.

"I was dispatched to a one vehicle rollover crash, and when I arrived I recognized the vehicle, and I realized both of them did not survice the crash," said State Trooper Chad Walker.

Daryl and Johanna "JoJo" Ferguson were traveling when their vehicle rolled over. JoJo was not wearing her seat belt and was ejected from the vehicle. Daryl was wearing his seat belt but his injuries were too severe. Both Daryl and Johanna were killed.

In that moment, their four children were left orphaned.

"I just fell down, that's all I remember. I think I started throwing up and I was on the ground crying," said Bryston Ferguson.

Bryston took the news hard, as it was now his job as the oldest to break the news to his other siblings.

"I thought I was dreaming. he woke me up and said, "JoJo and Dad are gone," and I said, "Stop messing with me bro,"" remembered Camden Ferguson.

But it wasn't a joke. Things continued to unravel for the Fergusons. In December 2019, the siblings were separated after their grandmother lost her home.

"They were all split up living with family or friends, and each kid was in a different home," said David Mills.

In January 2020, the Kailee Mills Foundation took a stand to find a solution for the family. Their mission is to help families that have lost loved ones in car crashes.

"They need each other, and we want to make sure that they get into a home together where they can grieve together and be there for each other," said David Mills, founder of the Kailee Mills Foundation.

So far, they have raised more than $60,000 of their $200,000 goal. With this money, the foundation will purchase a home where the grandmother and four children can live together.

"My hope for the future is that my family can find a place to call home again," said Bryston.

As of now, Bryston is staying with a Waco police officer. Camden is going from one home to another. Koven is staying with Trooper Walker and his family. Jaylen is in College Station with a family member.