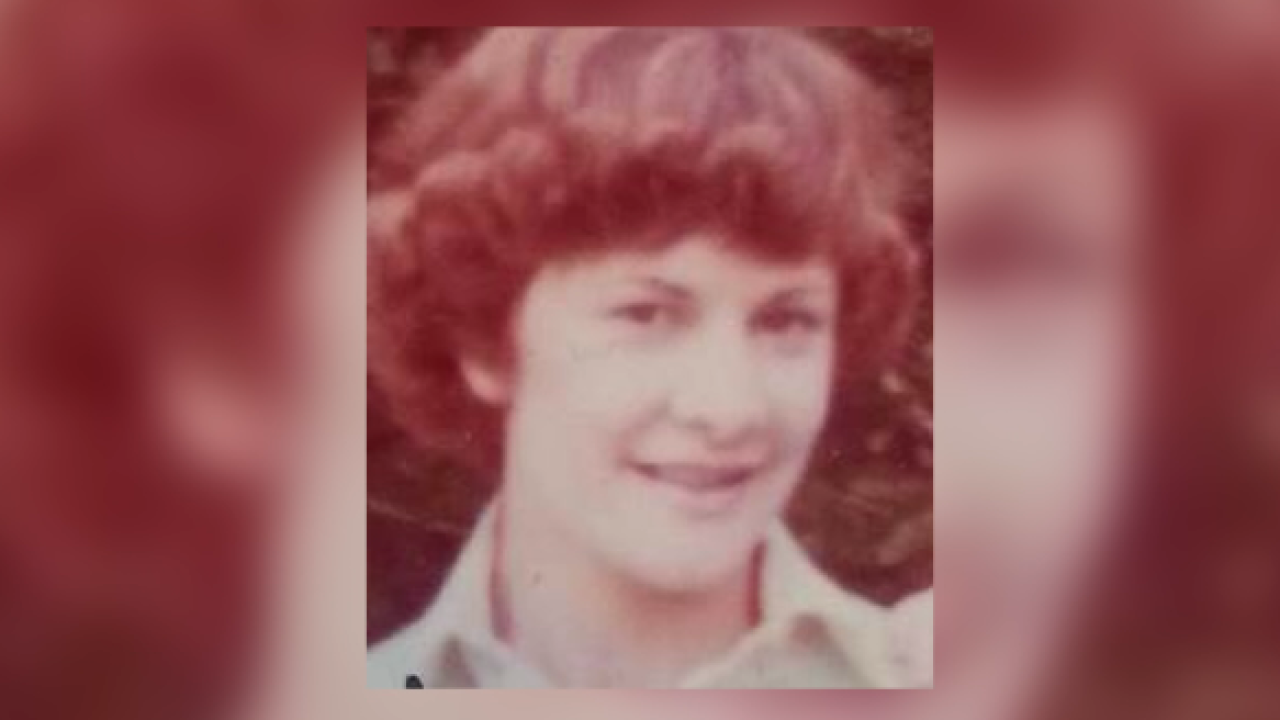 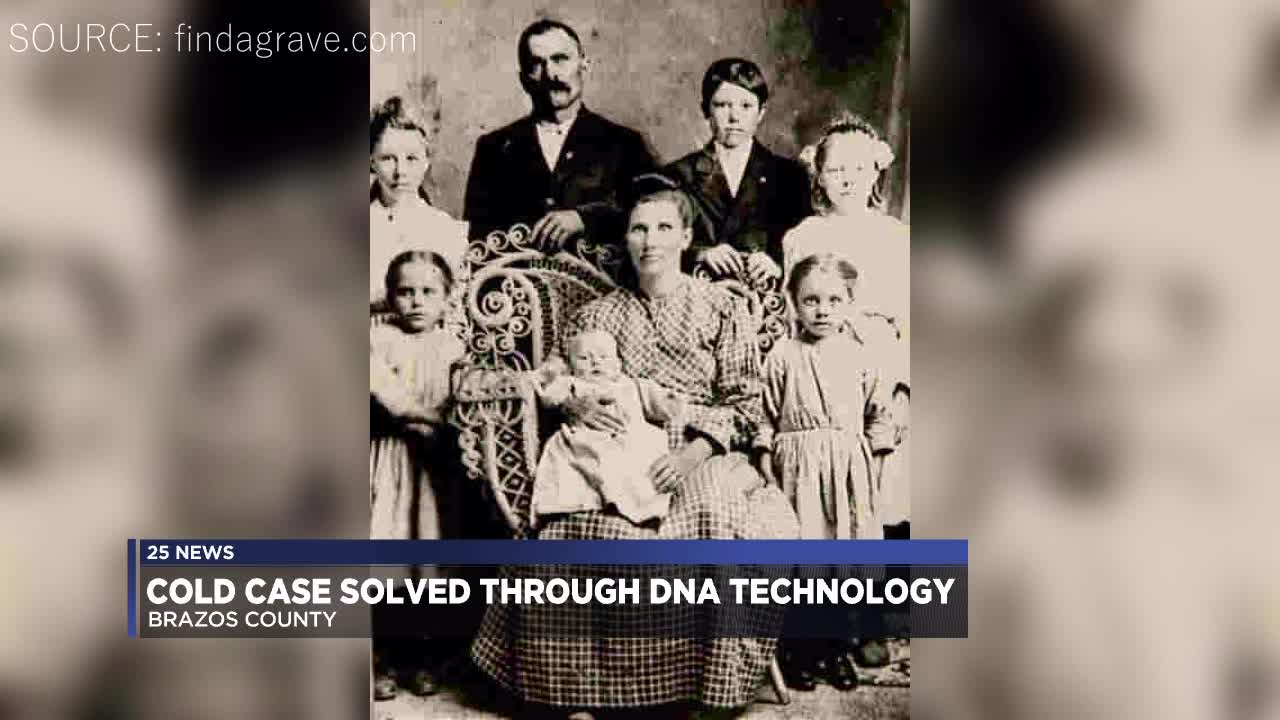 BRAZOS COUNTY, TX — A decades-old cold case is cracked, thanks to cutting edge genetic research. Virginia Freeman, better known as Ginger, was killed in 1981. For decades, her murderer remained a mystery until a year ago a genetic genealogist found a link.

“We’re looking for people who share significant amounts of DNA with this unknown suspect,” said Moore. “We’re using their family tree to reverse engineer the family tree of the suspect,” she continued.

“When I traced their family trees back, I saw that they converged at a couple named Sam Burks Matilda Blocker way back in the 1800s,” said Moore.

Moore followed the tree to a man named James Otto Earhart. He was executed by the state of Texas in 1999 for a child’s murder.

“When I researched that murder, I found that it was only about 9 miles or so from Ginger’s murder,” said Moore.

The analysis took time, but ultimately they found their answer.

“He was guilty of Ginger’s murder. I know of at least one other murder that he could be a person of interest in,” said Moore. “ The public should be aware of him and any other cases that could be out there unresolved,” she continued.

Moore says that her company Parabon has been involved in more than 70 active and cold cases.