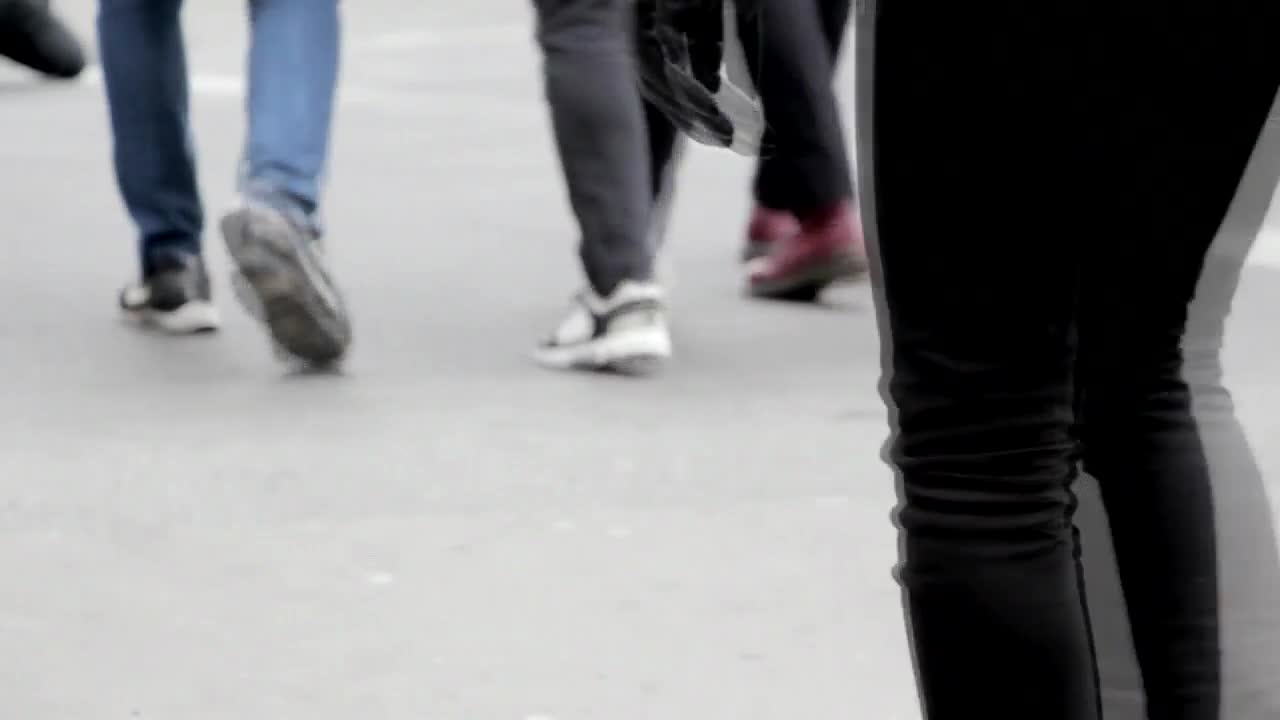 More than 1.5 million public school students across the nation reported being homeless at some point during the 2017-2018 school year, a 12-year high.

25 News spent some time diving into what that looks like on the local front by speaking with people who work directly with these homeless students.

"I have seen an uptick," said Officer Moore. "You'll see them staying in abandoned houses or, like I said, couch surfing, get a place to take a shower and then go to school, if they're going to school."

It's not just here in Central Texas. A new report from the National Center for Homeless Education found the number of homeless students in the United States hit a 12-year high during the last school year.

The Option House in Killeen offers a safe haven for homeless youth ages 11 to 17.

As a part of Central Texas Youth Services, Option House says overall the need for their services has doubled.

However, they say there is hope for homeless youth.

"They're young. They have the opportunity to change what ever trajectory they're on," said Officer Moore.