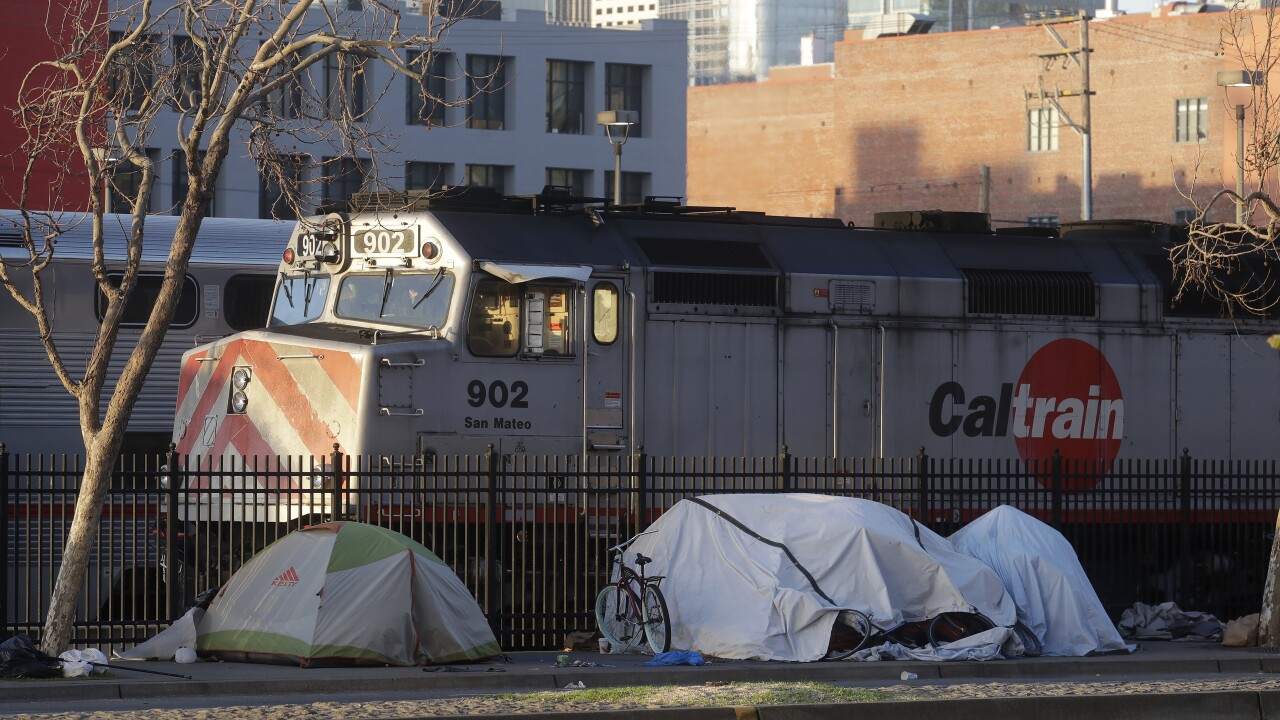 A new report found that the number of homeless students in the United States hit a 12-year high during the 2017-2018 school year.

The report from the National Center for Homeless Education says more than 1.5 million public school students reported being homeless as some point during that time period.

Using data submitted by states, the report summarizes current trends in the education of students who said they were homeless, even for brief periods of time. That could mean they shared a home with another family or spent a night in a shelter.

Comparing the 2017-2018 school year to the 2015-2016 school year, researchers found a 15 percent increase in the number of homeless students nationwide.

The report doesn’t offer reasons for the increase, but experts tell The Times that several factors may have contributed to the problem.

Barbara Duffield, the executive director of the nonprofit SchoolHouse Connection, says natural disasters, lack of affordable housing, the opioid epidemic, and fluctuations in economic conditions all could’ve influenced the increase.