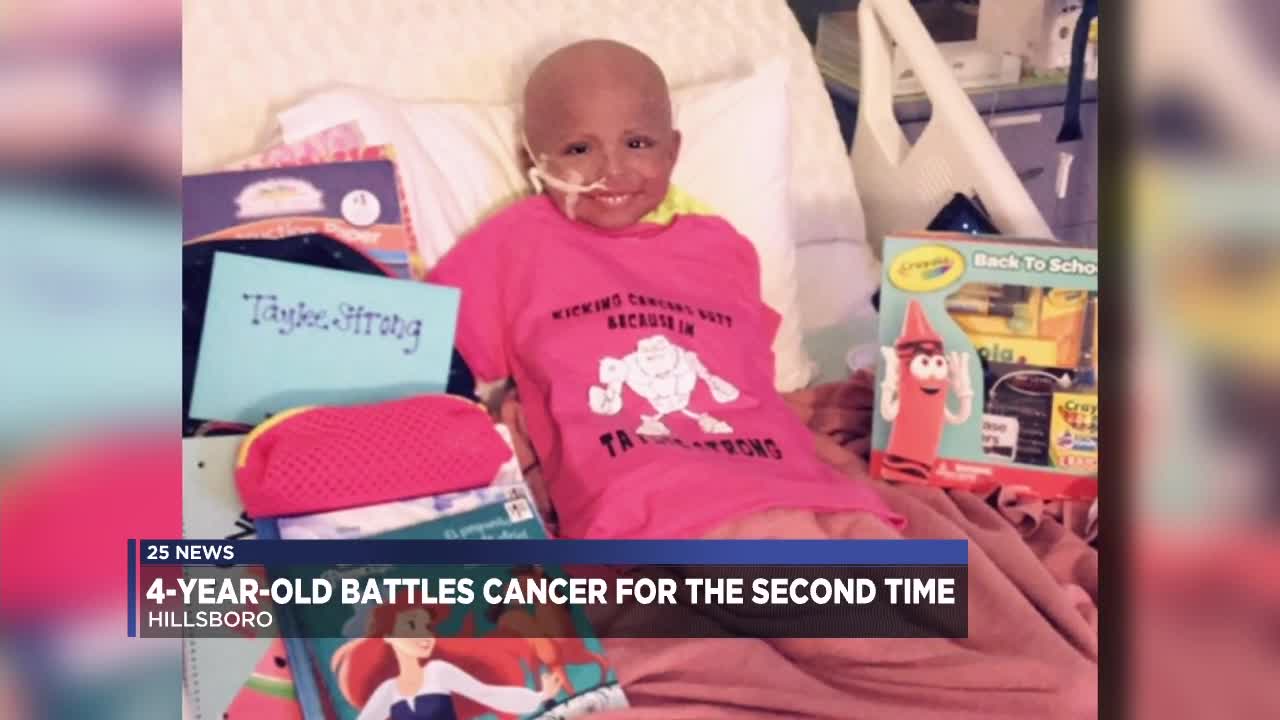 A Central Texas 4-year-old is battling cancer for the second time. Taylee Lince had her first fight with the disease in 2016 when she was just over a year old. She was in remission, but in 2019, she started on her second battle with cancer. 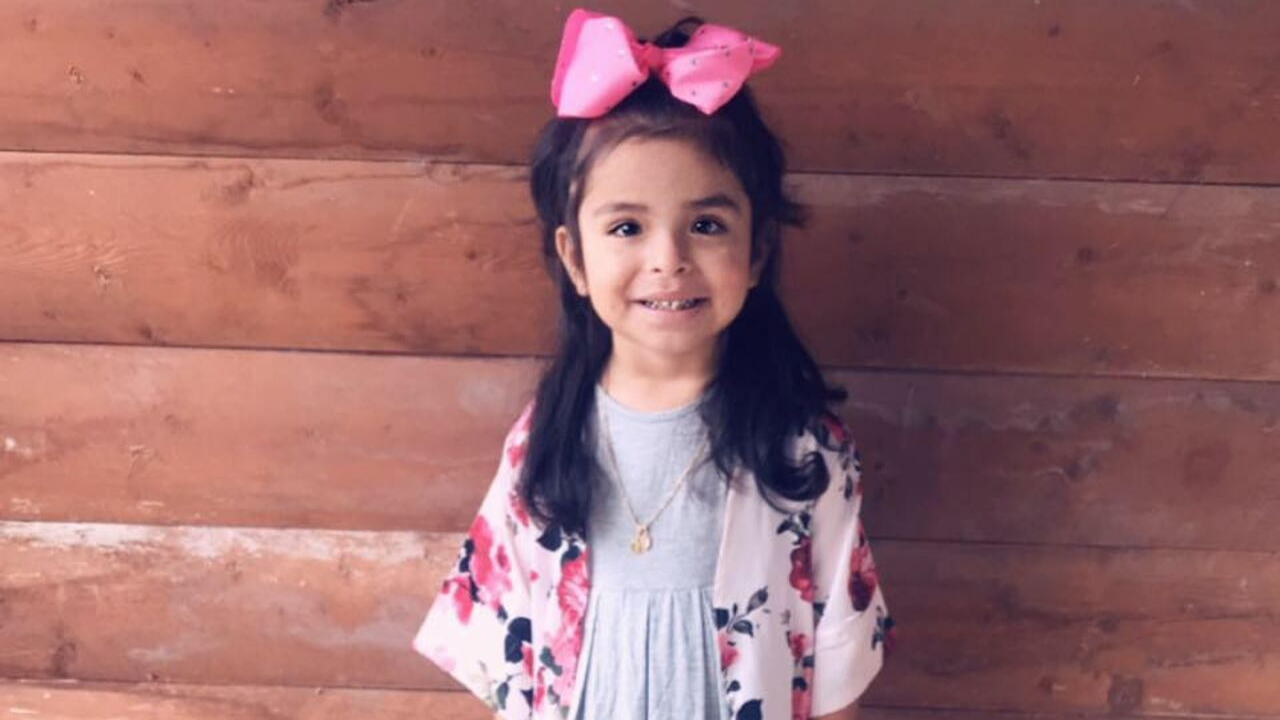 HILLSBORO, TX — A Central Texas 4-year-old is battling cancer for the second time.

Taylee Lince had her first fight with the disease in 2016 when she was just over a year old.

"I was playing around with her, and I started tickling her stomach, and I felt a knot that I could actually grab with my hand through her stomach,” remembered Taylee’s Mother, Crystal Abrew. "She was stage 3 Hepatoblastoma Liver Cancer."

The 18-month-old underwent six rounds of chemo followed by a liver transplant the next year, ending her first battle with cancer.

Taylee was in remission, but in 2019, she started on her second battle with cancer.

"They told us May 14th of this year that she had Acute Myeloid Leukemia and Myelodysplastic Syndrome," Abrew said. "It's the most heartbreaking thing in the world. You know you have to put that front on for your child to let them know that it's okay for them to be angry or to not understand what's going on."

According to the National Cancer Institute, more than 10,000 children ages one to14 are diagnosed with cancer every year.

Abrew hopes that as Taylee continues her fight with cancer, people will learn how big of a problem the disease is among children.

"Childhood cancer is not rare. It's sad to say that once you become a part of this community. You see so much and so many children go through this,” Abrew said. "I would like to see people be more and for people to advocate for the kids. You know there is not a lot of voices out there or a lot of parents that are able to get their voices out there for our children to advocate for them or to bring awareness to this."

Taylee underwent testing Friday to see if her cancer is in remission, she will get results on Sept. 20.

Community members in Hillsboro are hoping to help the family by hosting a soccer tournament on Sept. 14.

The 7 versus 7 tournament will start at 8 a.m. at Wallace Park in Hillsboro.

It is $100 per 10-player team. Anyone looking to register can click here or head out to the tournament before 8 a.m. Saturday.