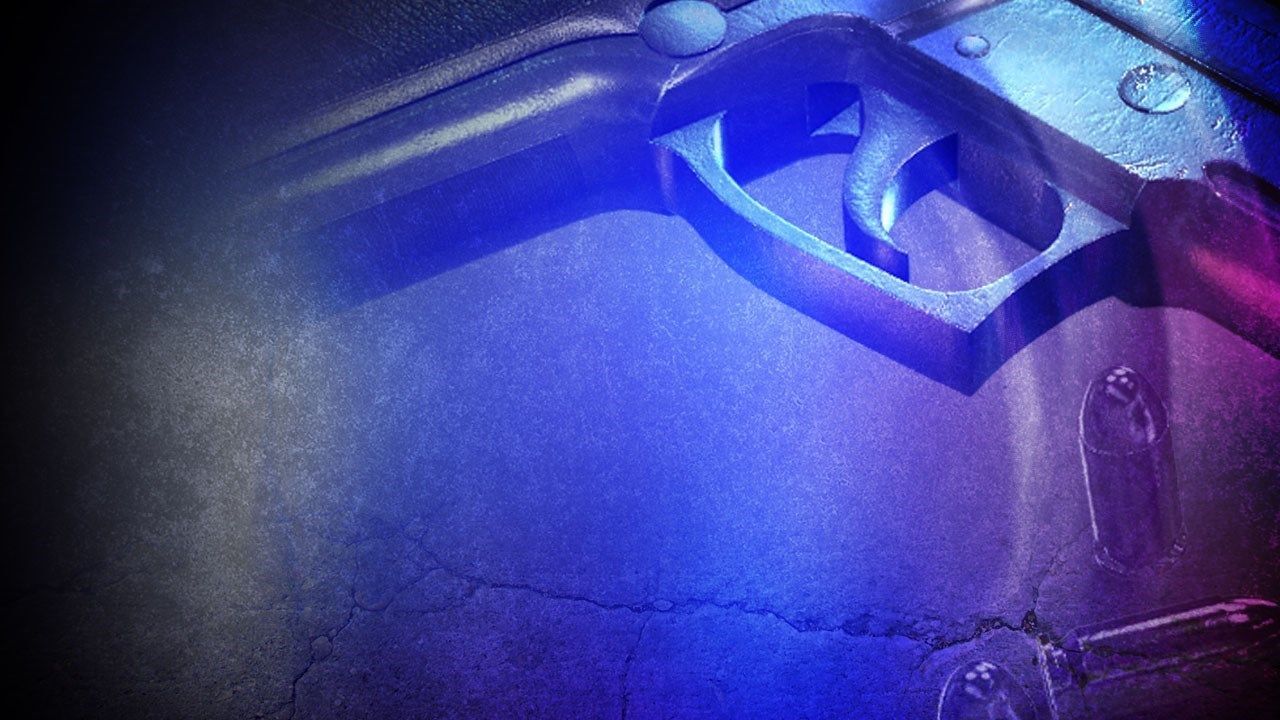 Officers responded to the Quick Mart located at 2901 E. Villa Maria at 8 p.m. Monday. Police say a suspect entered the store with his face covered and demanded money from the store clerk.

The suspect then fled the scene on foot with an undisclosed amount of money. No one was injured during the robbery.

This is the third armed robbery this week in Bryan. On Friday night, a suspect robbed the Bryan Food Mart. On Saturday night, the University Inn was also robbed when a suspect entered with their face covered and demanded money from the clerk. This would be the third similar armed robbery since last Friday, Sept. 6.

"In each case, one armed person has entered the business and demanded money," said Bryan police. "The suspect fled with an undisclosed amount of money and no one has been injured in these incidents."

Police are asking for the public's help in putting a stop to these crimes. Officials are asking anyone who lives in the areas where the robberies have occurred to please review video footage, and call police if you see any vehicles or people walking or running by.

"Anything can be helpful," says officials. "If you see something suspicious around a business please report it. Pay attention when you pull up to a store and give it a minute before entering. Always be vigilant."

The investigation is ongoing. Anyone with information or video footage should contact Bryan Police Department's Criminal Investigation Division at 979-209-5300 or Crime Stoppers at 979-775-TIPS (8477).