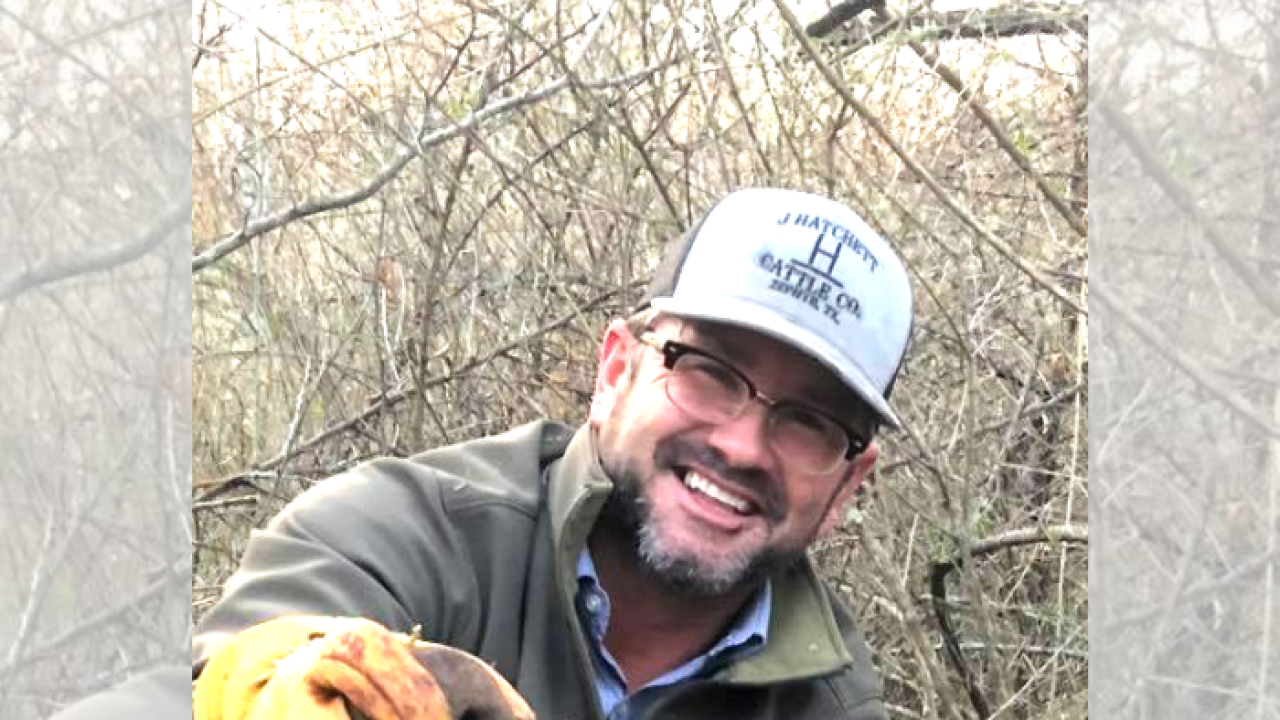 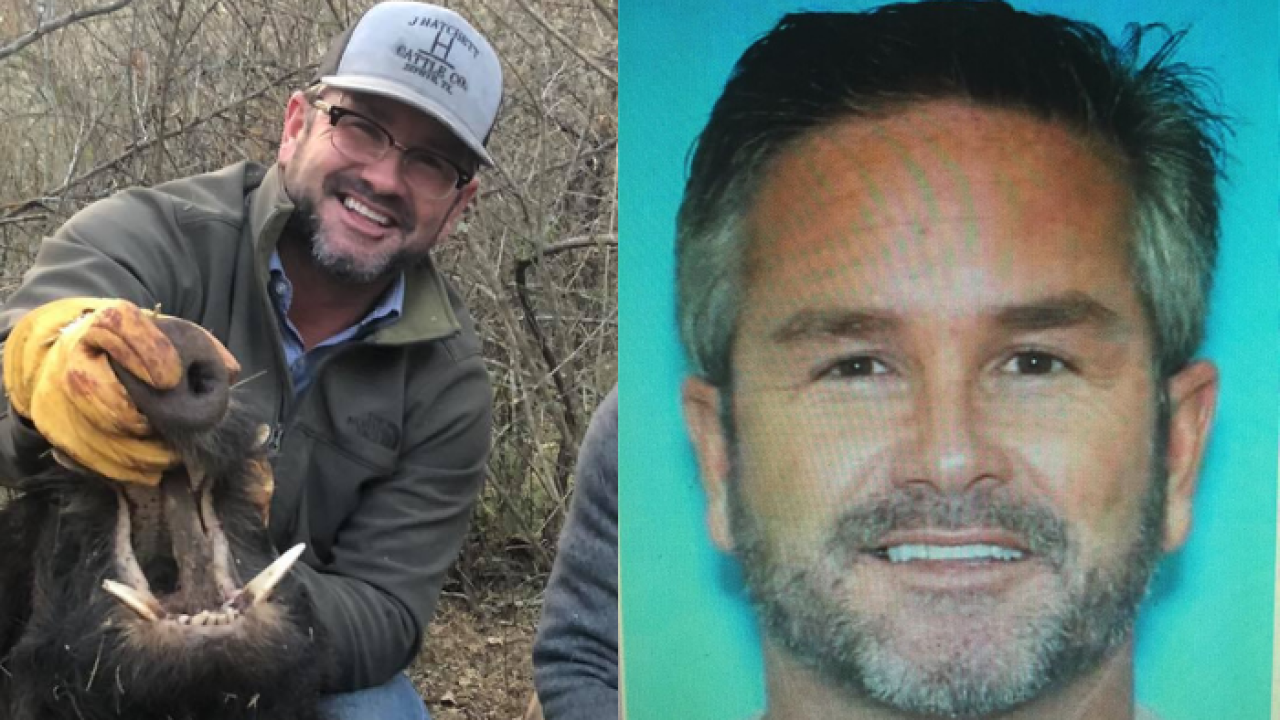 On Sunday, the sheriff's office asked for the public's help locating Hatchett, who was last seen the previous week on Tuesday, November 26.

On Sunday evening, officials said Hatchett had been found but no other details were released at the time. It was later released that he had been found dead at the property from a self-inflicted gunshot wound.

Funeral services for Jason Hatchett, 41, of Zephyr have been scheduled for Thursday, December 5 at 2 p.m. at the Coggin Ave. Baptist Church.

The visitation is being held Wednesday evening from 5 p.m. to 7 p.m. at the Blaylock Funeral Home.

Jason was a lifelong resident of Zephyr and enjoyed hunting, fishing, roping and hunting with his dogs, as well as tending to his livestock, according to his family. He owned two businesses, J. Hatchett Cattle Co. and J. Hatchett Trucking Co. His family says he had the most "infectious smile and laugh, and his personality was larger than life."

Jason is survived by two daughters. Anyone wishing to making a donation to the fund set up for his daughters can do so at the Western Bank, located at 1110 Clement, Brownwood, Texas 76801.