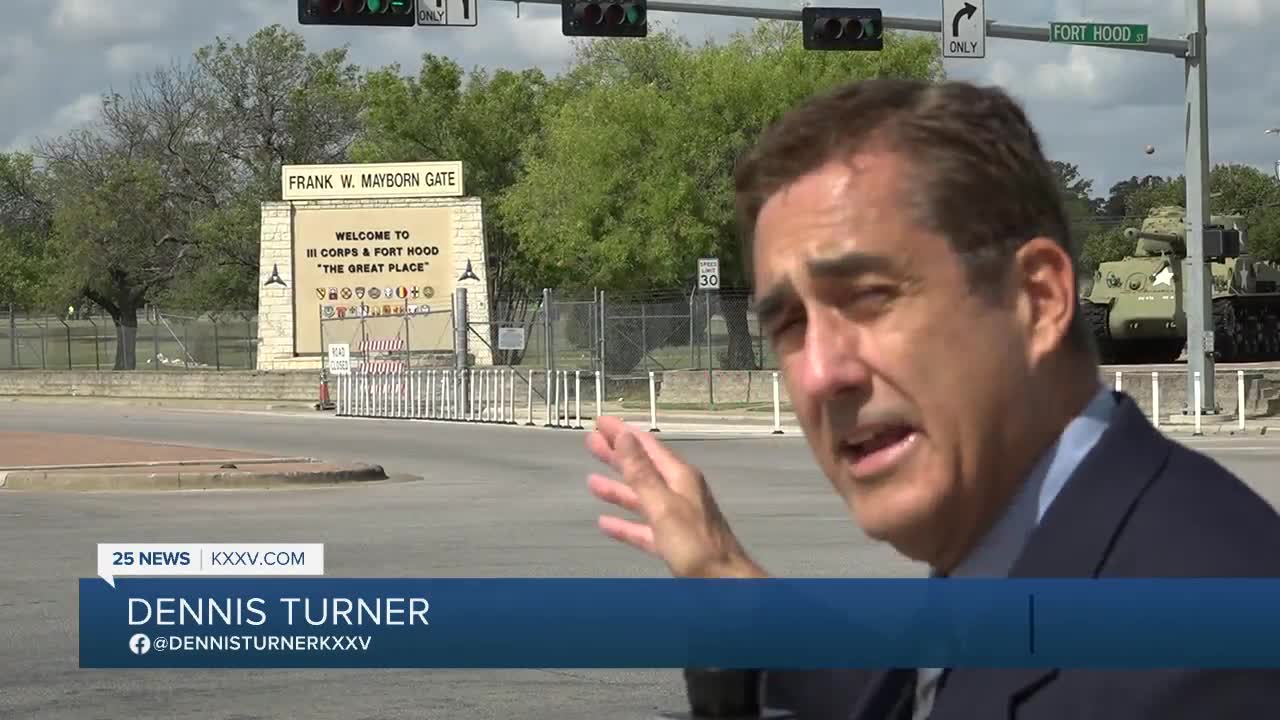 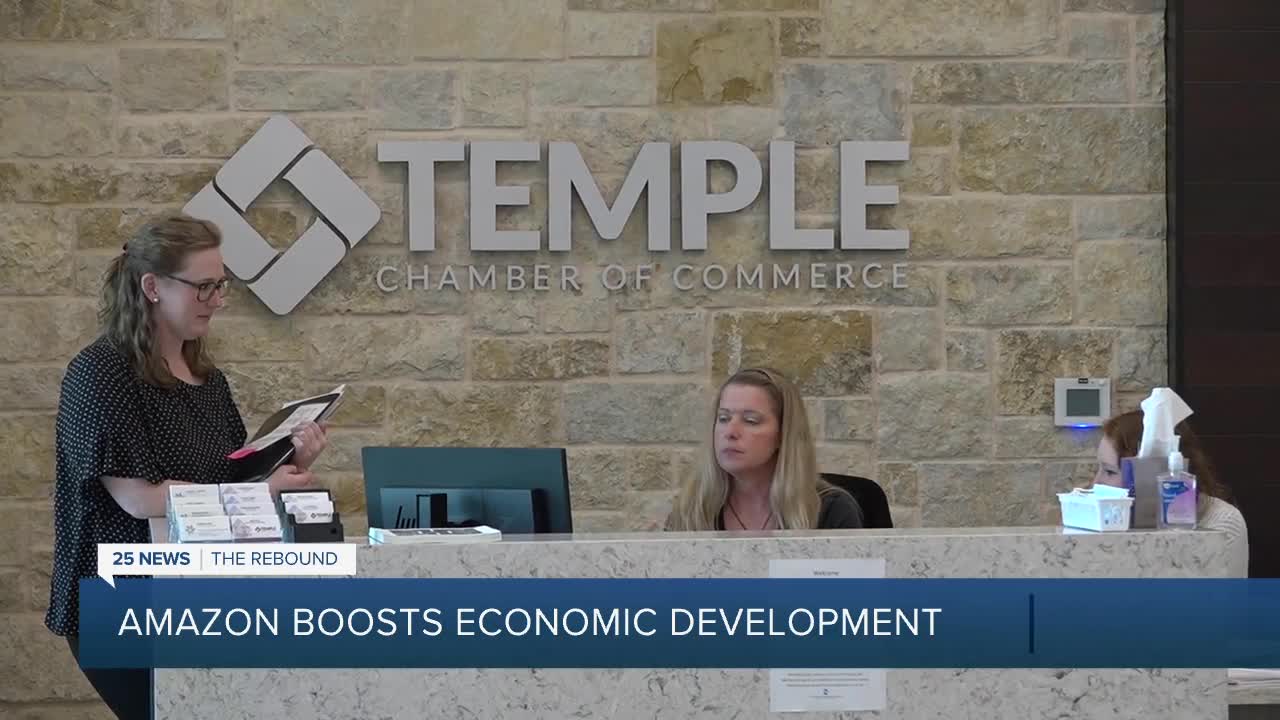 That fight will boil town to two things- incentives and employees.

The same thing that brought most of us to Texas also brought Ryan Corbett from Connecticut to Temple. That thing? Opportunity.

"It's a very interesting field of 3D printing and additive manufacturing, and so it's the type of science and technology sector engineering that I'm interested in," said the Connecticut native.

He found it in a job at a Temple plant.

Temple's Economic Development Corporation has made a name for itself in the high tech world. However, the Amazon deal suggests McLennan County has begun to catch up.

"We need to get 'em here to provide jobs for the folks we have," said McLennan County Judge Scott Felton.

What advantages does McLennan county have over Temple? Baylor University helps, along with its research and innovation collaborative. Let's face it, even Chip and Joanna Gaines help.

"Sure, it's a very competitive environment and economic development, and companies understand that," said Adrian Cannady with Temple Economic Development Corporation.

This means companies look for the best and most profitable deal before they agree to move.

Both Bell and McLennan County offer a central location as well as other similarities.

"They look at education opportunities as well as public safety and of course all the other things that fit in is the cost to live here," said Judge Felton.

McLennan has TSTC and Baylor, while its neighbor offers something a little different.

Bell County has a secret weapon. You'll find it down in the valley leading to Killeen. Fort Hood provides Bell County with a steady stream of highly qualified, highly trained potential employees.

"You certainly look for a qualified and ample workforce, which is maybe the single best thing Fort Hood provides for us," said the former Temple and Killeen City Manager and a former Temple Economic Development official himself.

How ample is the Fort Hood workforce? Check out these numbers.

"Anywhere from 600 to 800 soldiers are retiring out of Fort Hood every month with skill sets that our employers need and future employers need, and that's a big big driver to our success," said Cannady.

Plus, Bell County offers thousands of acres of shovel ready land five regional airports, short commute times, and millions of people nearby. However, so does McLennan County.

It's proximity to Austin gives Bell County a little more of a high tech edge, which caught Ryan Corbett's attention.

"Do I see further opportunities in the future? Yeah, probably," he said. "I think there's obviously a lot of space, a lot of science and technology goes into a lot of manufacturing around here. So, I think so."

With Friday's Amazon announcement, McLennan and Bell County have both upped the ante in the race for high tech.