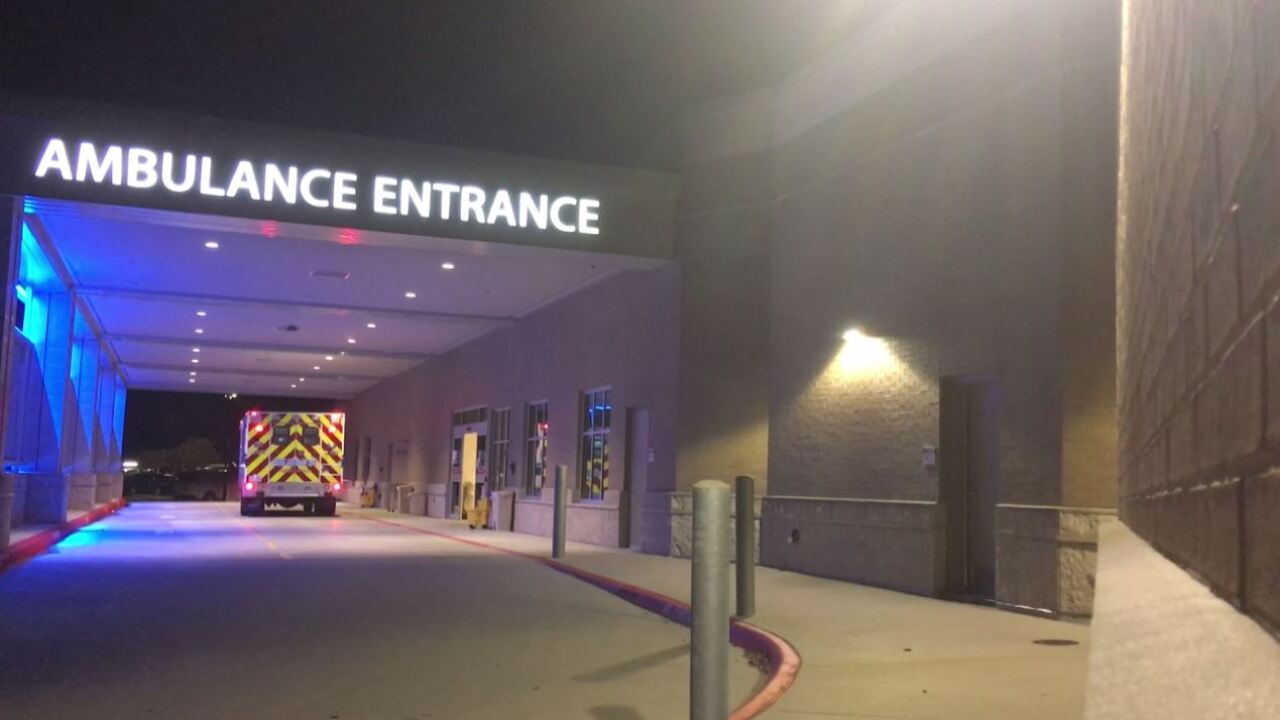 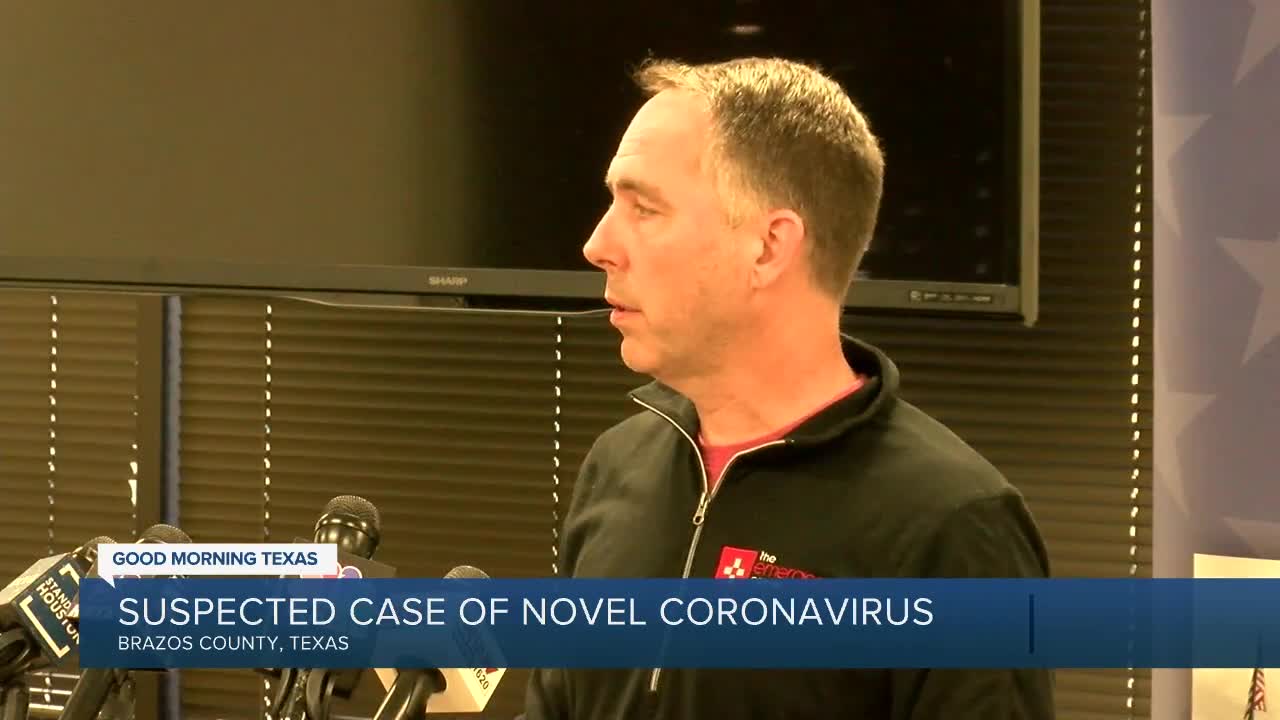 BRAZOS COUNTY, TX — Folks in the Brazos Valley remain on edge wondering if a student at Texas A&M University might have brought the Wuhan coronavirus back with him from a recent trip to China.

it's caused concern on the school's campus because of the time between the man's return and the onset of his symptoms.

As the sun set on the Texas A&M Campus Thursday, concern rose over the chance a student here between the ages of 20 and 30, might have brought the Wuhan corona virus to the Brazos Valley.

"A lot of us were pretty shocked and surprised. There was one girl who kinda got worried because she's been experiencing cold symptoms," explained Taylor Grikis, who found out early, and stayed off campus Thursday.

Doctors at the Brazos County Health Department call that, a little premature.

"Number one, it's not a confirmed case," said Dr. Eric Wilkie of the Brazos County Health Department.

Samples sent to the CDC in Atlanta will either confirm that or rule it out.

At the same time though, Dr. Wilkie did say the sick student very likely make his way around campus before getting sick.

"I'm running on the assumption that he attended classes. I don't have specifics on that so we're taking a conservative approach on that," he said.

Meaning, doctors across the valley and on campus will keep a watchful eye out.

Doctors say the student sought medical attention Wednesday at a nearby emergency room after complaining of flu like symptoms. They also say he returned to Texas from Wuhan China during the 14 day "period of concern".

Wilkie says the man's condition has improved since Wednesday, and he has self-isolated to keep from spreading his illness.

That leaves the question of those with whom he's already had contact.

”If it's a confirmed case, contact tracing will be initiated and any at-risk person will be put on a monitoring system so we'll watch for symptom development,” said Wilkie.

So for now, students like Taylor Grikis, wait... and hope.

"When things like this arise it's just in your best interest to play it safe to take all the precautions like washing your hands, get enough sleep. All the things you should be doing to stay healthy,"

Good things to remember especially in what seems like a fairly bad flu season already.

The CDC should have results of the test samples sent to it and be able to confirm or eliminate the presence of the coronavirus sometime over the weekend or Monday.