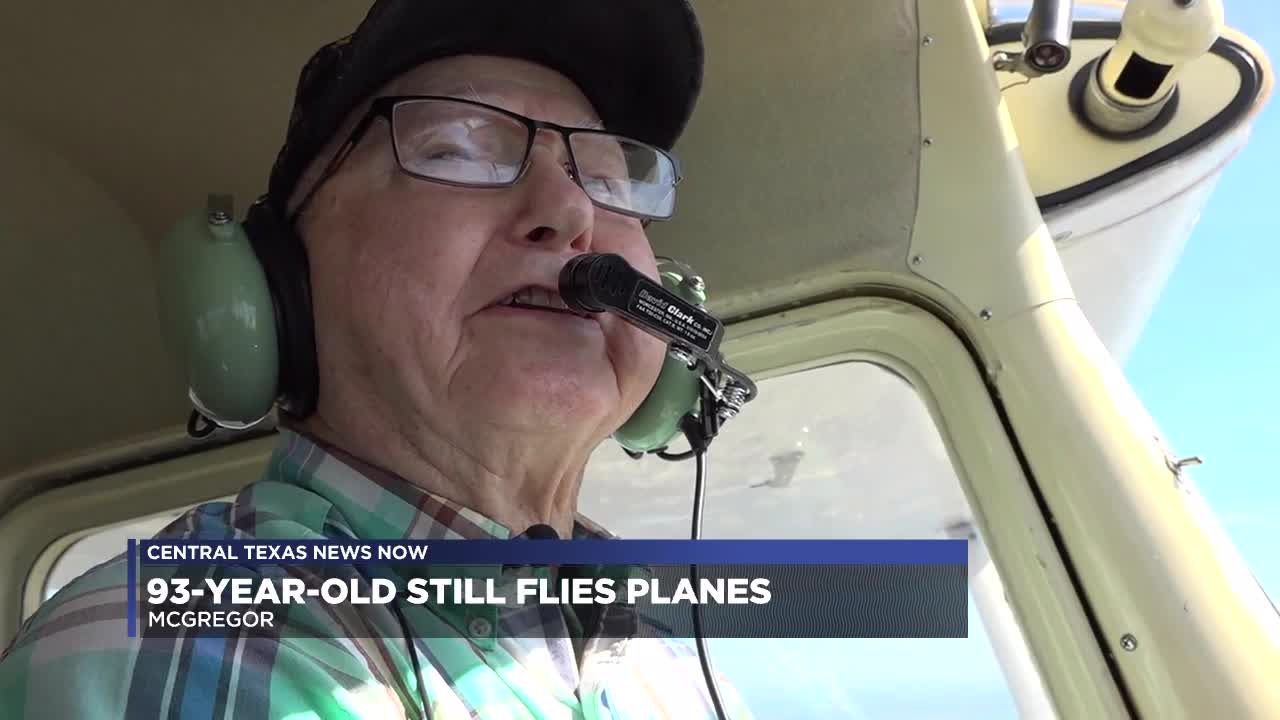 A local 93-year-old WWII veteran is letting his age stop him from taking the skies in his own plane. MCGREGOR, TX — Ninety-three-year-old Bobby Brasher has been flying planes since he can remember.

“I've been involved with airplanes I would say, all of my life,” said Brashear.

Since he was four years old, he would play with real planes and learned everything there is to know about them. From fixing them to flying them, and it became his lifelong passion.

“It’s great. I can’t put it in any other words, except it’s great. When you build an aircraft and fly it, it’s great!”

His love for planes became a skill he later used in the military. Brashear served in the U.S. Army from 1944 until 1949 servicing planes until he became a pilot. After the military, he continued fixing planes and flying them every single day.

Brashear also recently got married three months ago and just celebrated a birthday on July 10.