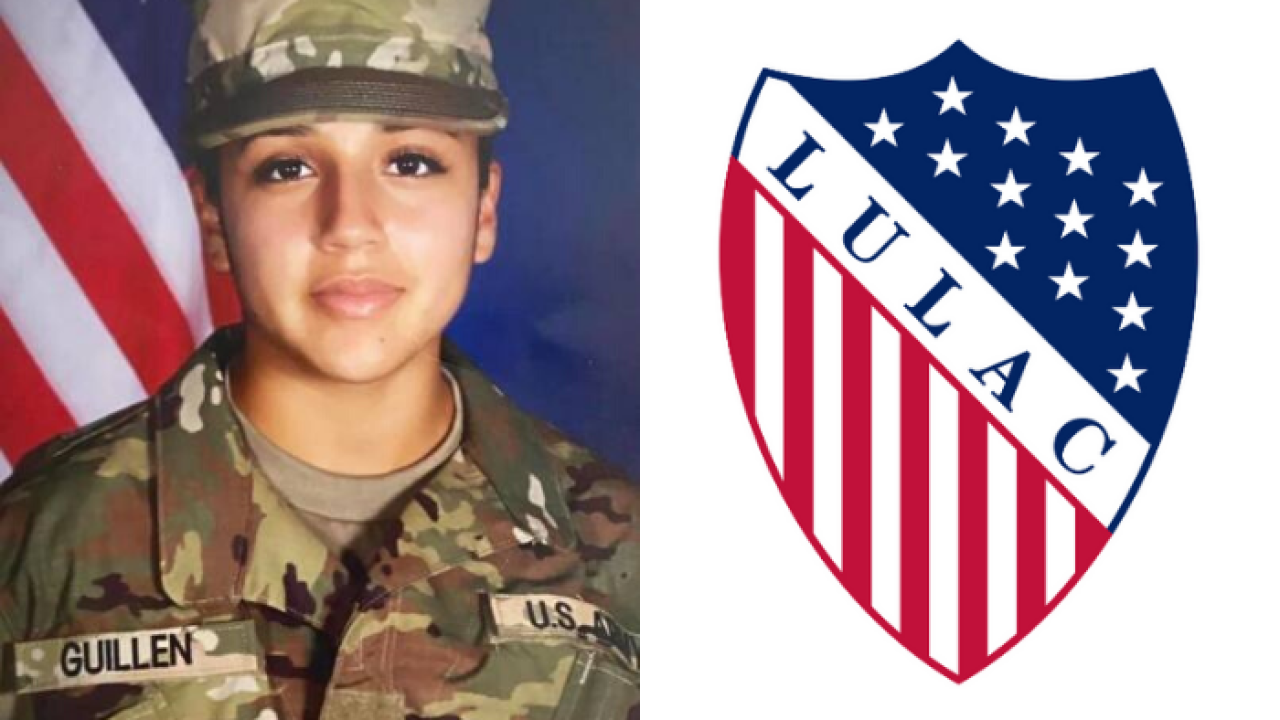 The League of United Latin Americans Citizens (LULAC) met with the Secretary of the Army and Speaker of the U.S. House Nancy Pelosi to call for reforms within Army ranks and the disbandment of the 3rd Cavalry in response to the murder of Vanessa Guillen.

LULAC says the organization will announce the plan for major reforms and a call for a Congressional investigation presented to Secretary Ryan D. McCarthy and house leaders at meetings today, Friday, July 10, 2020 at the Pentagon and later, with Nancy Pelosi, Speaker of the U.S. House of Representatives.

#LIVE: LULAC is holding a press conference after meetings today on the murder of Vanessa Guillen, they are calling for...

According to Congresswoman Sylvia Garcia, the Secretary of Army said he would recommend to the DoD that the inspector general do a full independent investigation of the criminal case of Vanessa Guillen and of alleged sexual harassment.

Congresswoman Garcia also said there will be an independent panel of 3-5 experts created specifically to look at how sexual harassment is handled at Fort Hood and how the process can be better.

LULAC officials asked for people who have shared their experiences of sexual harassment in the Army to contact them so they can pass the stories onto the Secretary of Army.

Fort Hood's Major General Scott Efflandt responded to the recommendation on Twitter saying "As part of the Army, we conduct reviews of our performance as a matter of course we're incredibly critical of ourselves... the source of an external review matters not to me. I welcome it because it's what we do in the Army."

LULAC said they also planned to call for the disbanding of the Army’s 3rd Cavalry during meetings.

"The meetings today follow the disappearance and murder of Army Private Vanessa Guillen at Fort Hood, Texas. In addition, other cases of Latino soldiers who have reported sexual harassment and/or been victims of still unresolved homicides and other abuses are being presented to the Army and members of Congress," LULAC said in a statement.

Earlier this week, 88 members of Congress joined to support an investigation into Fort Hood's handling of Spc. Vanessa Guillen's case.