Community left with questions after Vanessa Guillen memorial is vandalized 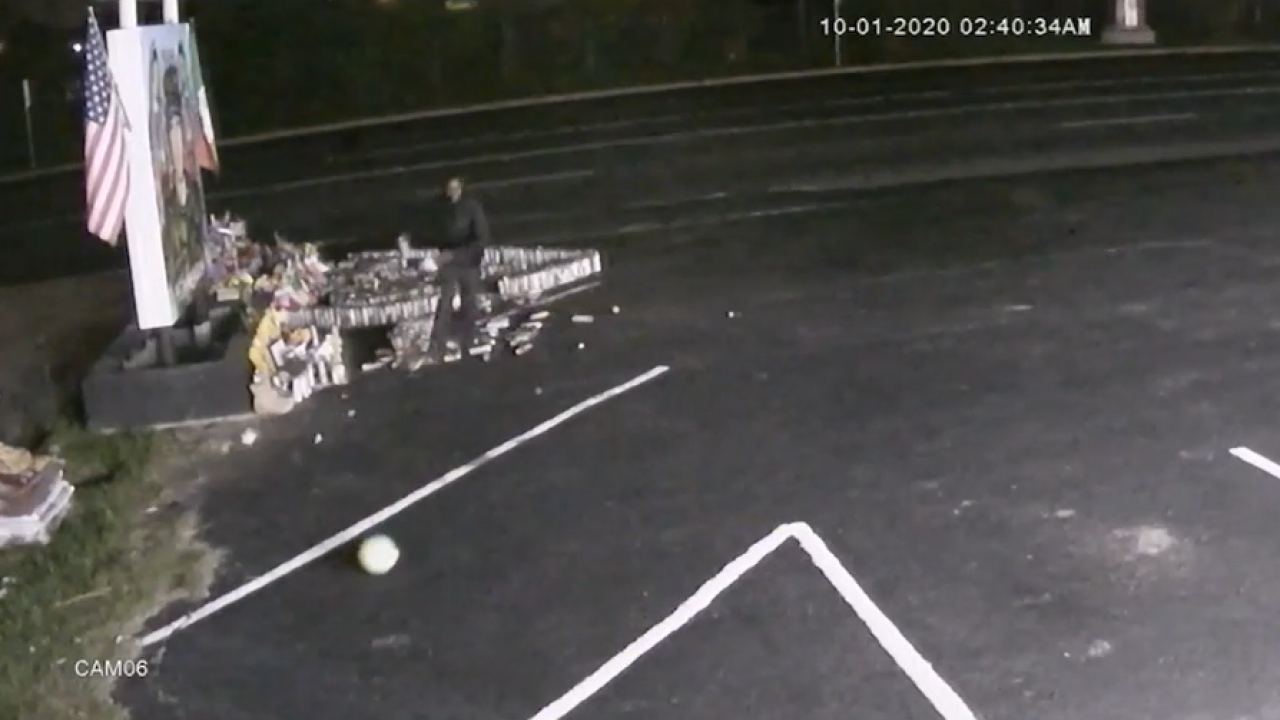 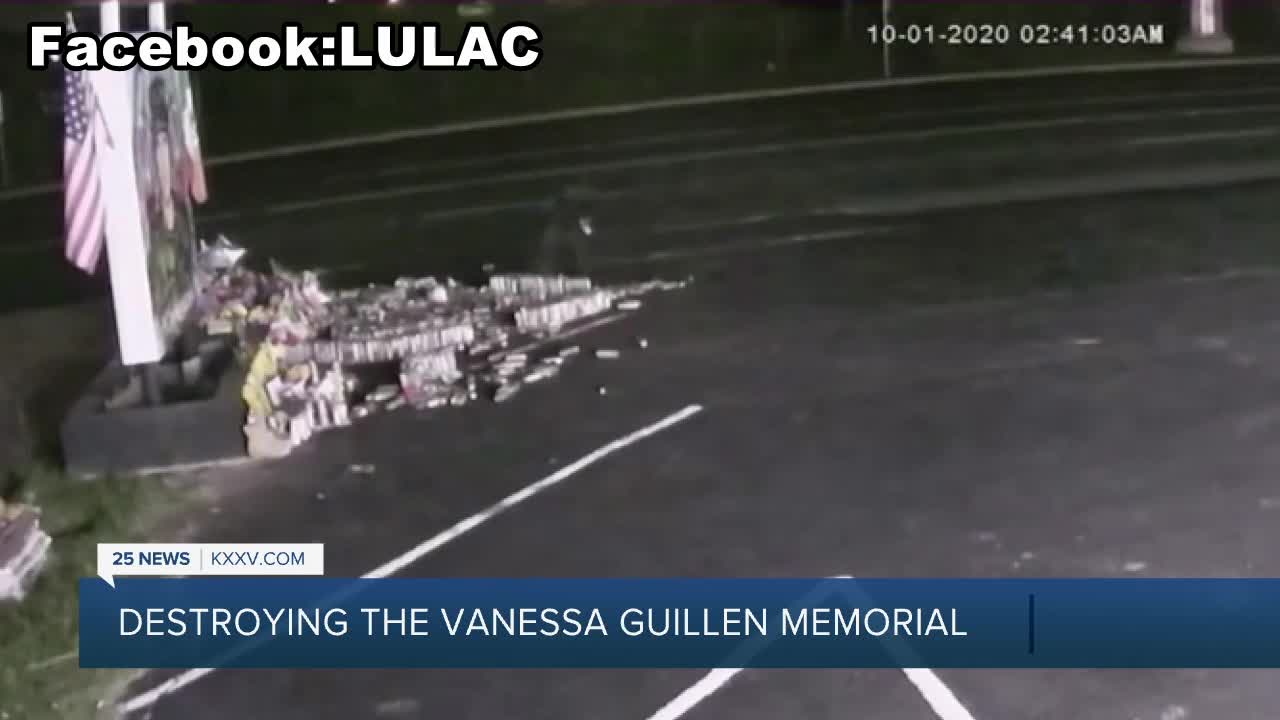 KILLEEN, TX — The Killeen community is left with nothing but questions after the mural for Vanessa Guillen was vandalized early Thursday morning.

If you take a look at things now, Vanessa's mural at Fort Hood and Rancier it appears untouched, but if you look closer you can find pieces of shattered glass on the ground and cracked candles with jagged edges still standing.

The mural was pieced back together by the community after someone wrecked it Thursday morning.

"Please don’t please don’t cause any further damage to our community is already have been dealt enough,"said Analuisa Tupia.

Everyone is asking the same question...why?

In surveillance video posted to LULAC's Facebook page, you can see an individual walking past the mural heading towards the east gate of Fort Hood.

The person then charges the mural not once, not twice, but three separate times kicking down candles.

Analusia Tupia District Director for LULAC says this person had no business being at the mural.

"It appeared the person was a little bit intoxicated and so at two, three o’clock in the morning you should’ve been resting," Tupia said.

Vanessa's story continues to draw people to the mural to pay their respects.

Raquel Rivera came from Tyler, Texas. When heard the mural had been vandalized, she couldn't believe it.

"Especially this young lady, knowing that went through so much to serve our country and you know that’s just, that’s just not nice at all. You don’t do that, nobody deserves what she went through," said Rivera.

"I don’t know what could have been going on in that person’s mind to do that. Why don’t they have a different outlet, find something to do, find somebody to talk to," Tapia said.

This mural is a place where the community can come and heal said Tapia. She says this senseless act wont change that.

Tapia tells me they have formally filed a police report to ensure that this incident is on record. She says she will not stop until they find out who did this.