CENTRAL TEXAS — The goal is to start to phase electric vehicles into 50% by 2035 but many Americans are on the fence about that.

A recent Pew Research Center report finds 47% of U.S. adults support a proposal to phase out the production of gasoline-powered cars and trucks, while 51% oppose it.

Choongho Yu, Professor of Mechanical Engineering, is trying to make that a reality by making the battery cheaper with a charge that lasts longer.

“The battery is one of the essential parts of renewable energy,” said Yu.

Making that battery cheaper will help bring the cost of electric cars down.

“If electric cars become more popular, the more people start using them, I believe we can slow down a generation of greenhouse gasses,” said Yu. 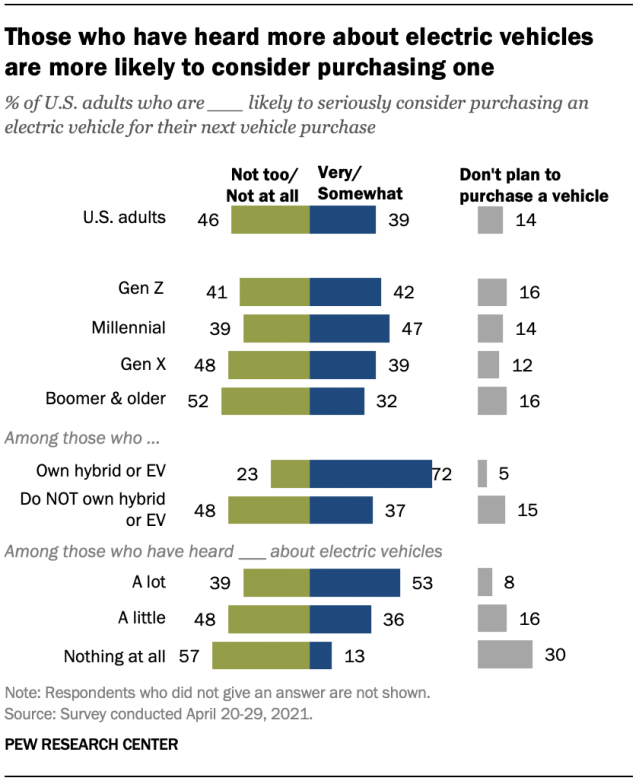 Pew research shows that 67%, that’s around two-thirds of Americans believe electric cars are better for the environment. But 66% believe they are too expensive

“40% of manufacturing cost is from batteries, the battery is the key, which means you low the cost of the battery, we could facilitate the adoption of electric vehicle,” said Yu.

Electric cars make up a large sale of vehicles in Europe. But the U.S. has been slow to adopt the automobile.

With 17% of sales in the U.S. Yu hopes that using new technology will help.

"These vehicles represent an initiative by the City of Waco to continue finding innovative ways to conserve energy in future projects and daily operations," a release from the city read.

The hope is to provide a better environment for future generations.