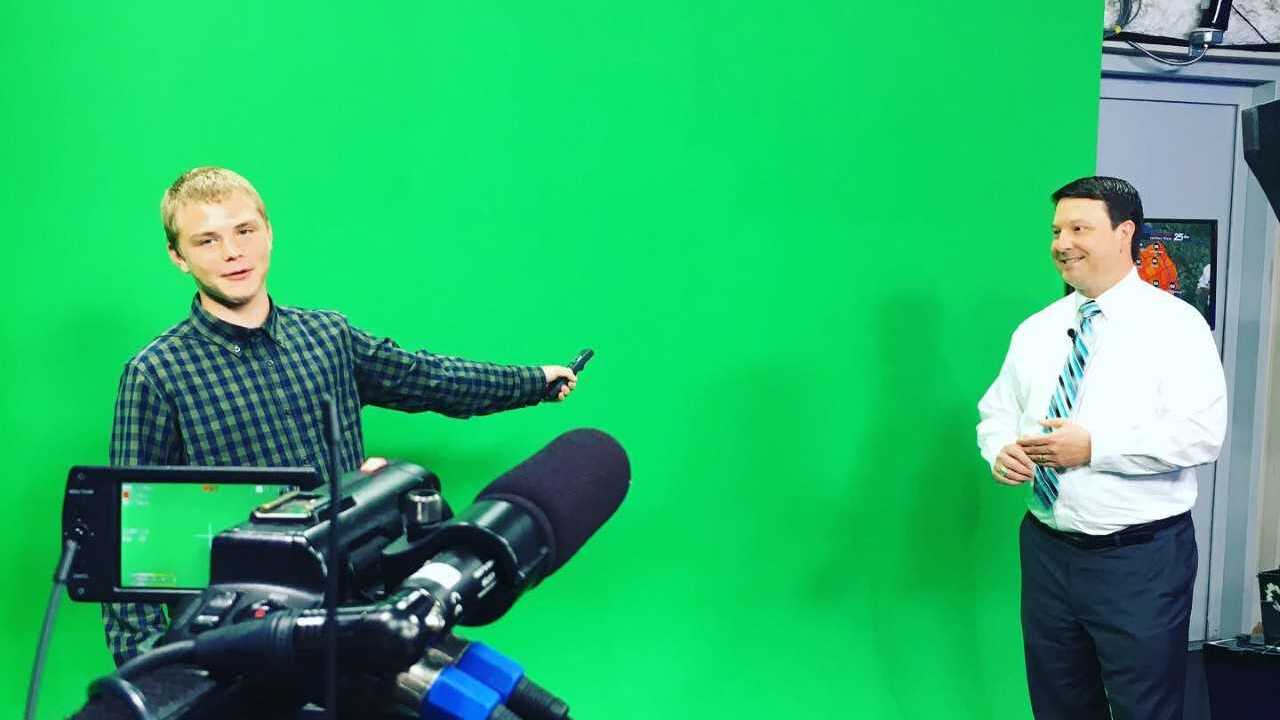 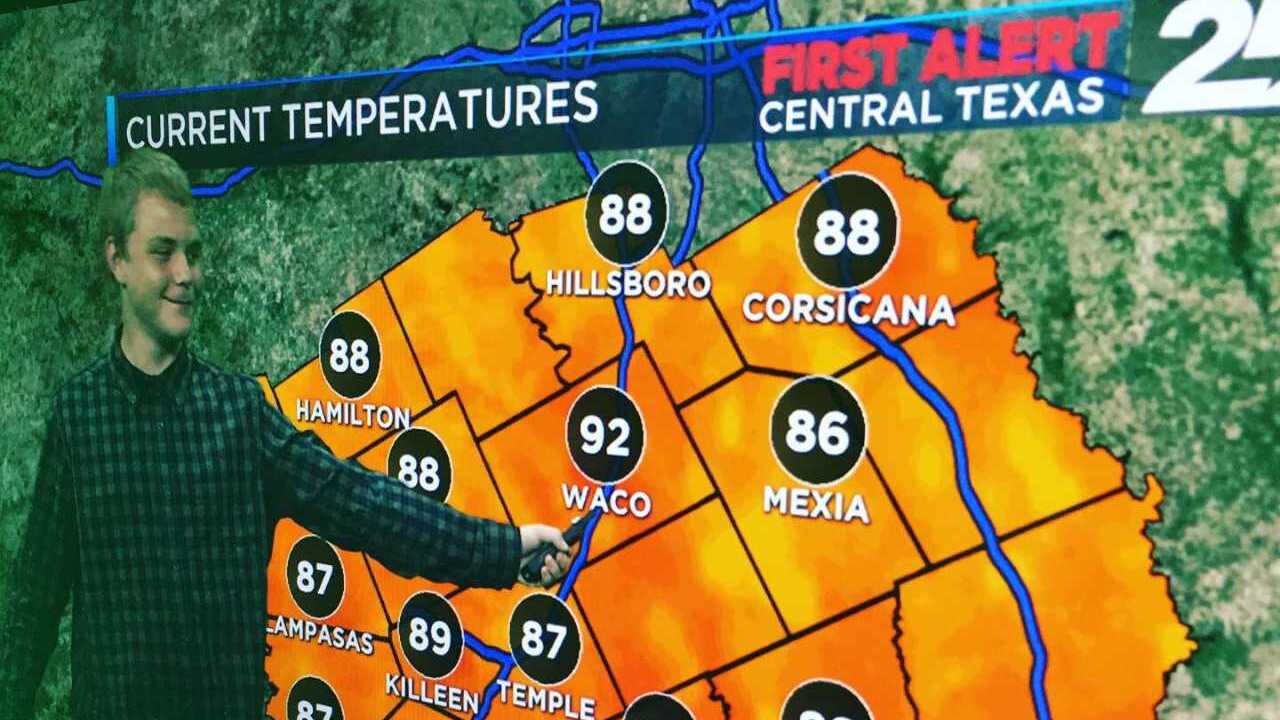 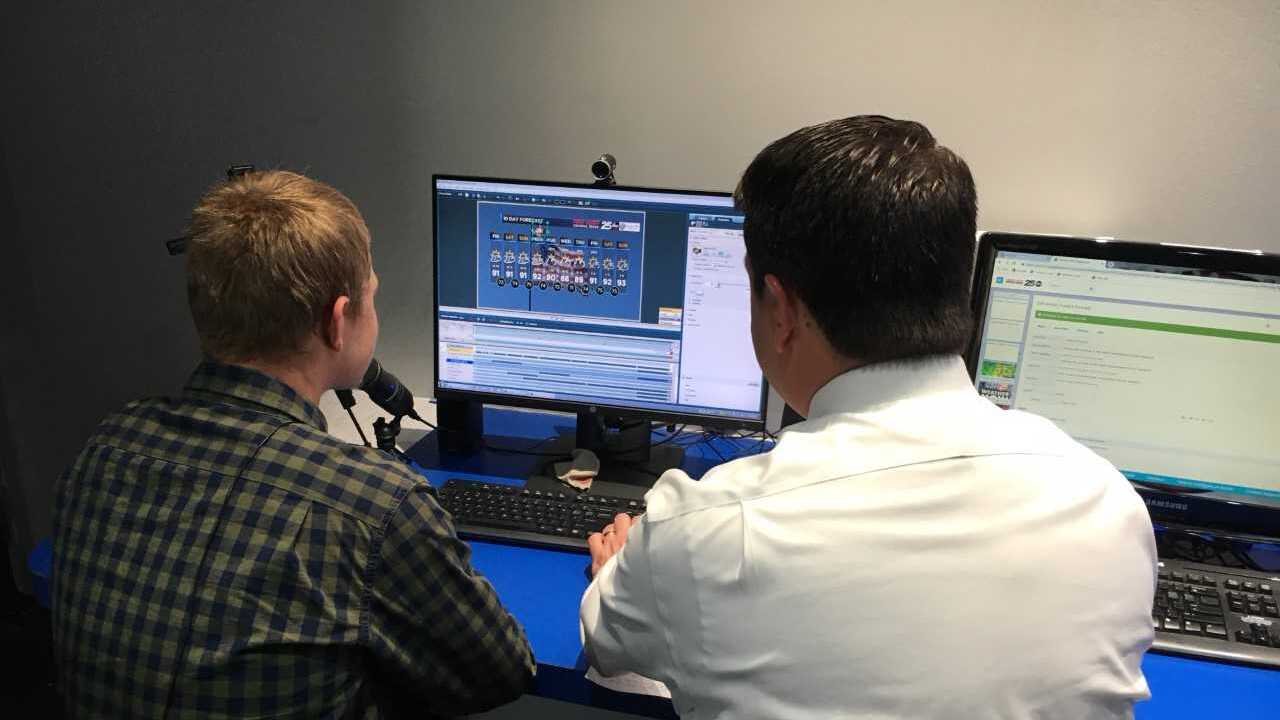 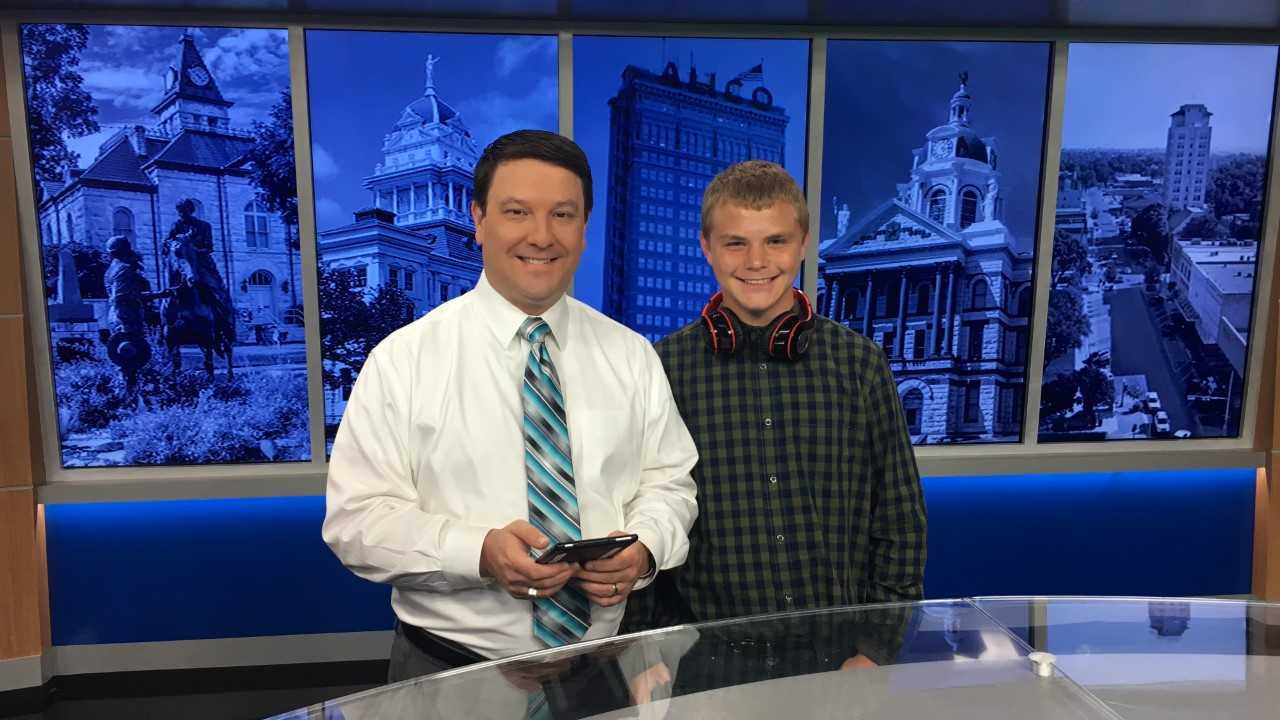 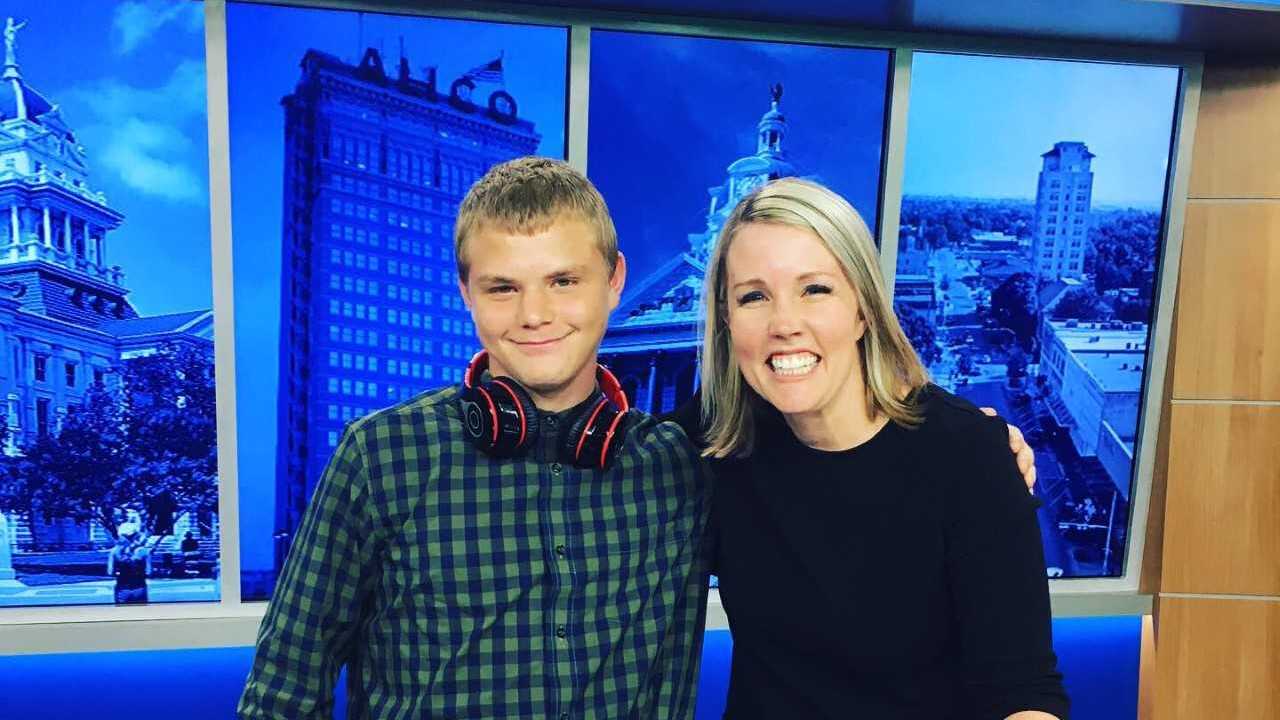 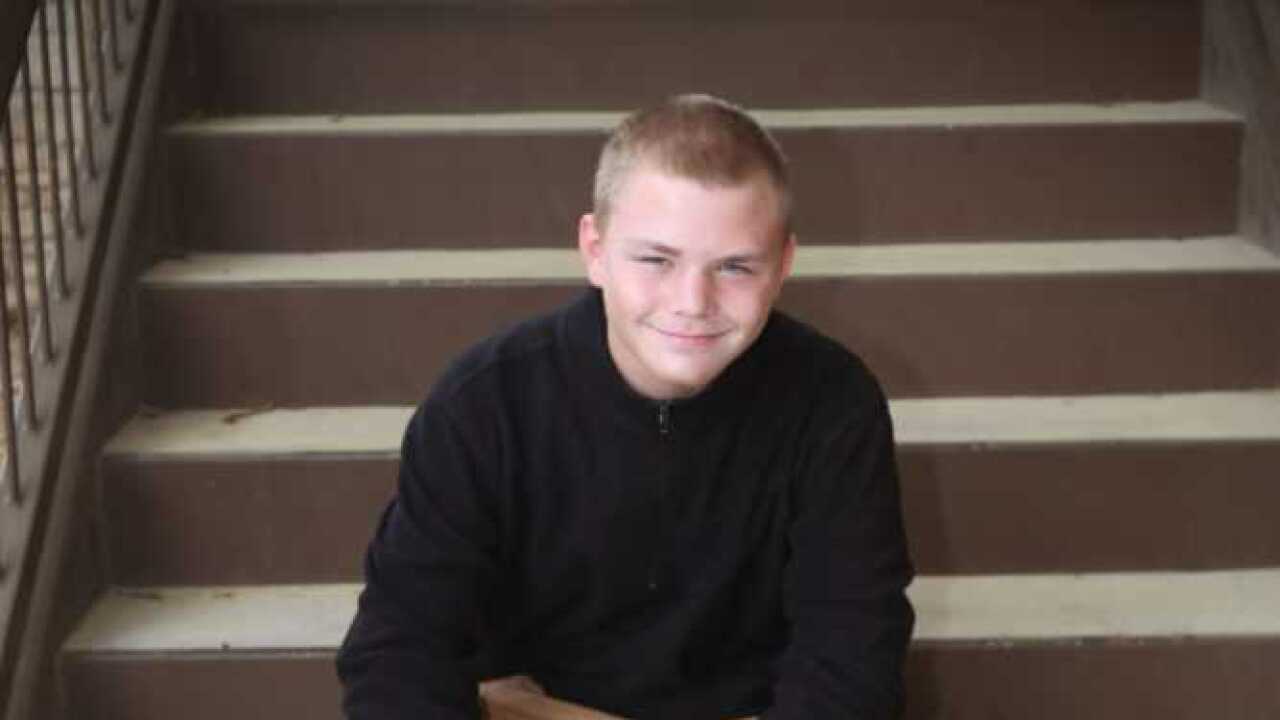 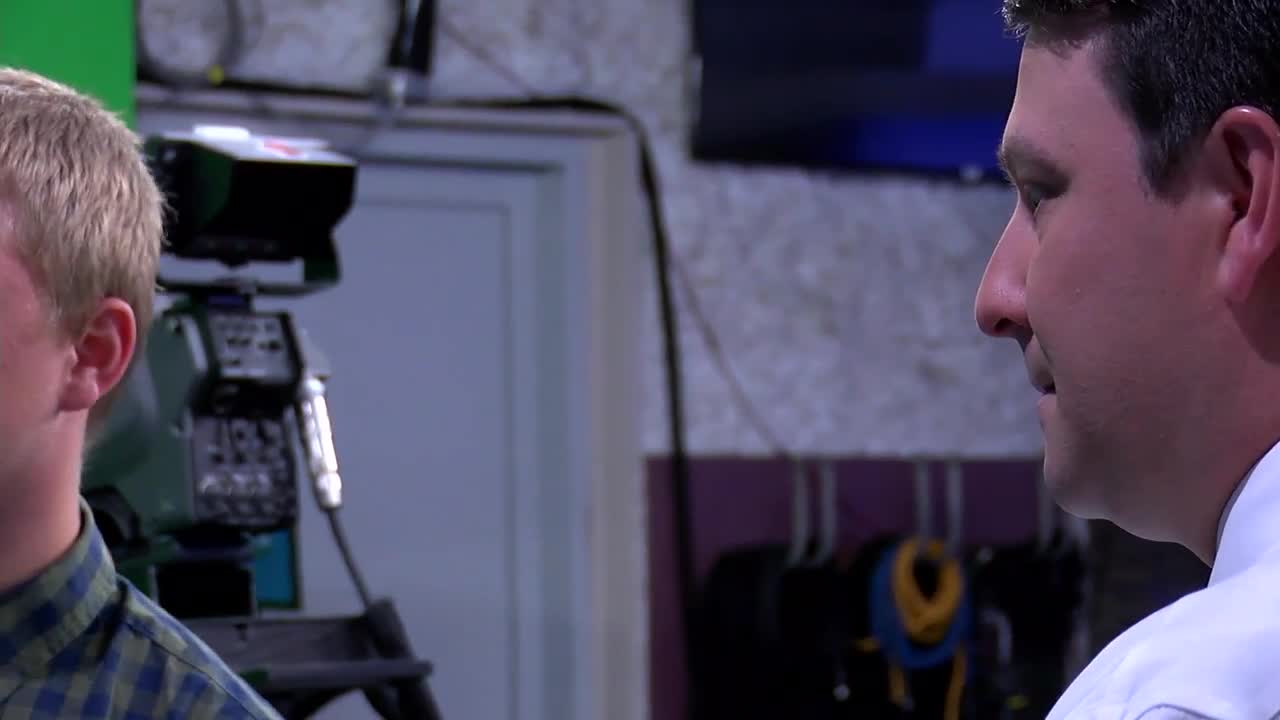 He got to spend the day with Chief Meteorologist Matt Hines to see what it's really like behind the scenes at Central Texas News Now.

It's a day we'll never forget.

Bryan is a natural, updating the newsroom on what the weather will be like and then joining Matt to check out all the tools and technology.

"My biggest dream is to try to become a storm chaser," said Bryan.

Matt told him storm chasing stories and Bryan shared some stories, too.

"I grew up watching The Weather Channel. Back when I was little, my mother was in the house cooking. The electricity was blinking and three funnel clouds were in front of me. My mother was like 'go back in the house!'" said Bryan.

After all the training in the First Alert Weather Center, Bryan stepped in front of the camera to deliver the forecast.

"Do you feel like you will remember this day?" asked Liepman.

"Yeah!" Bryan said with a smile.

"We hope so," said Liepman.

"I want Bryan to be with people that can take Bryan just the way he is. He's one of the most open and friendly, almost to the point of fearlessness kiddos that I've ever worked with. I want someone to say this is him. He doesn't need to be changed or fit into someone else's mold," said CPS Adoption Caseworker Charles McLean.

McLean says a family that is mature and experienced with teenagers would be a great fit. Bryan just wants unconditional love and a future as bright as the sun.

"You know how life is. Once it's time to go you gotta let the past go and move on to the future," said Bryan.

You can read Bryan's bio in The Heart Gallery of Central Texas, a program of Partnerships for Children.