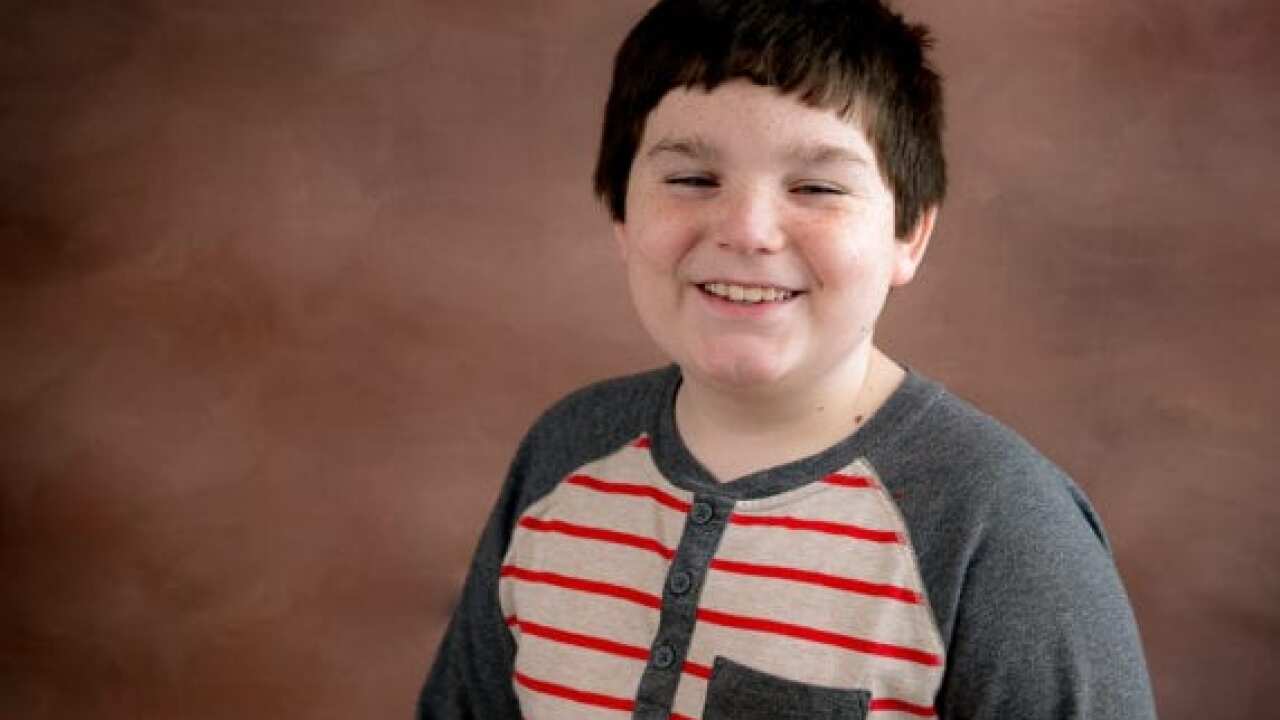 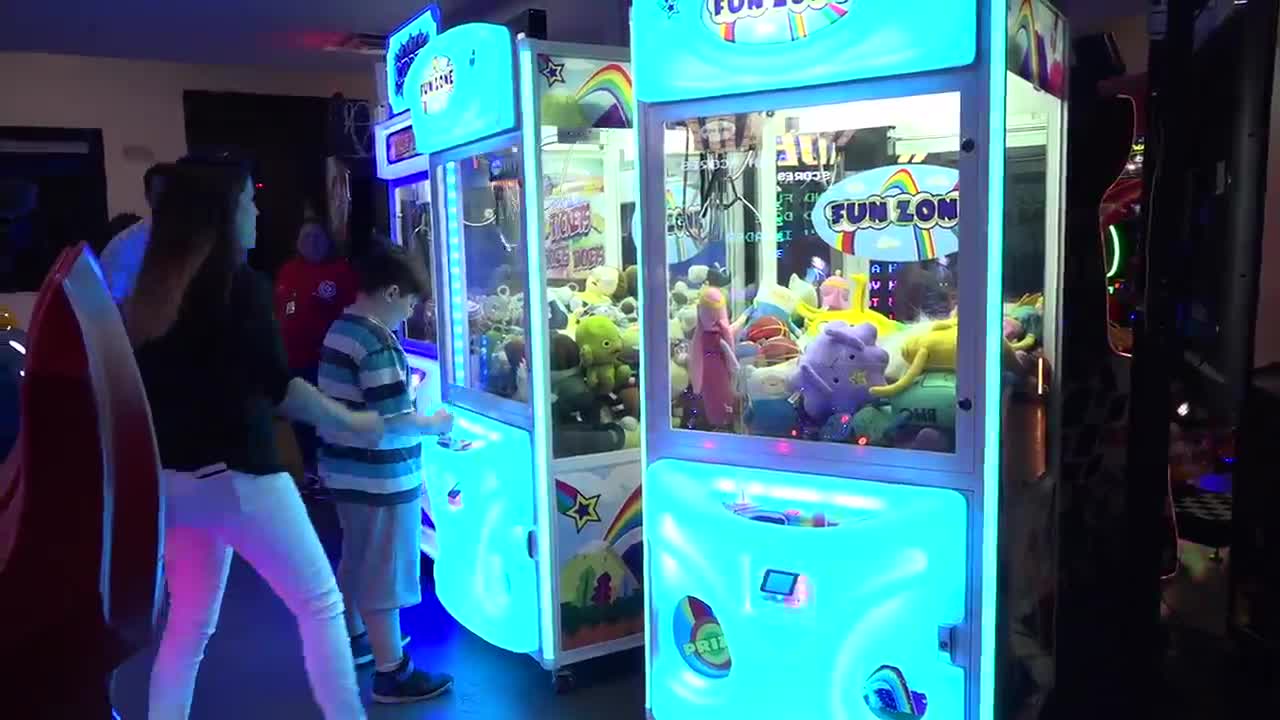 WACO, TX — Nine-year-old Cannon doesn't think about what he doesn't have.

He thinks about what he can give to others.

"I helped this one homeless person with a sign that said he needed food," said Cannon. "I was eating cookies and thought, I'm not going to be greedy. Here you go! Then he said, thank you. I was like, you're welcome."

Belinda Bilder says a family who can give him love and stability will help him grow and reach his dreams of becoming president and helping the homeless.

"For Cannon, he just wants to know he has a family to come home to every day. He wants that family that is not going to give up on him and will be there no matter what," said Bilder.

Cannon says family means love to him. That is all he hopes for.

In spite of all the difficulties he's faced in his own life, Cannon has a heart of service.

"On the way here, I said I wanted to be president so I could make homes for homeless people and give them cars, money, food and clothes," said Cannon. "I also said I would give my CPS worker or anyone in this world money."

Belinda Bilder said the reward is finding a family Cannon can call forever.

"Cannon needs to know that when we find that forever family, when the judge says this is forever, it truly is forever," said Bilder.

Cannon's Bio is featured in The Heart Gallery of Central Texas, a program of Partnerships for Children.