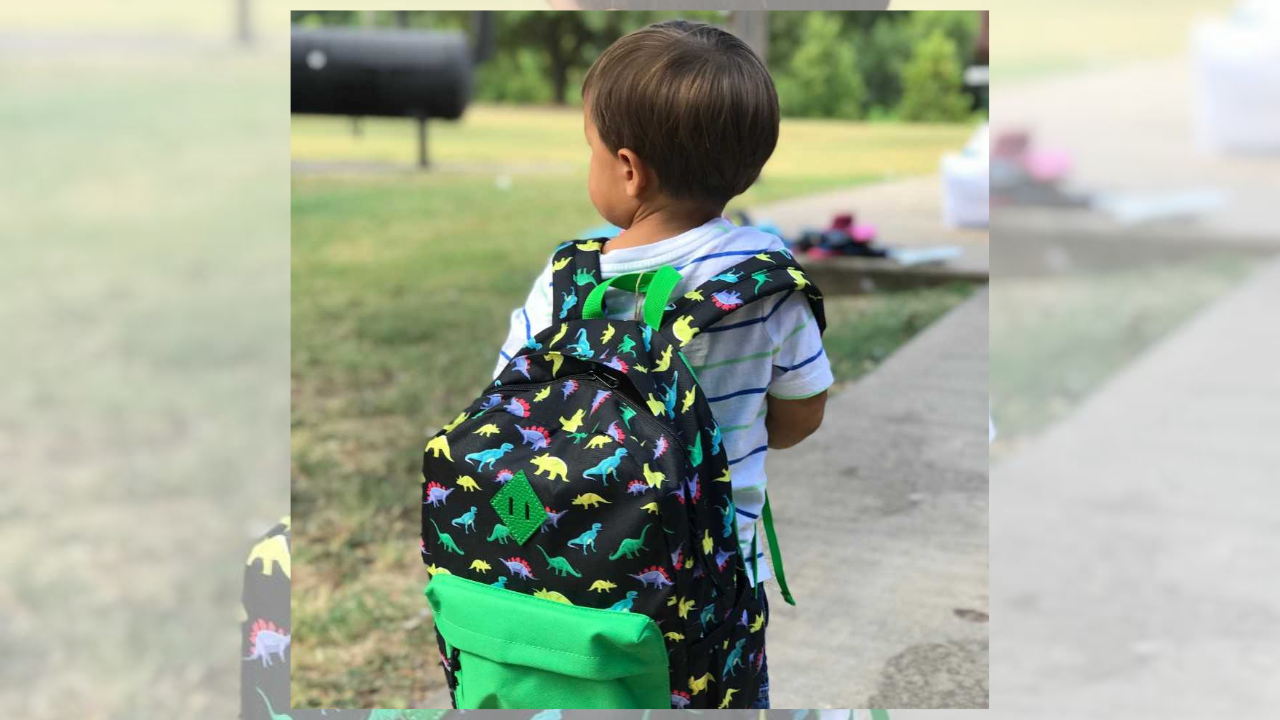 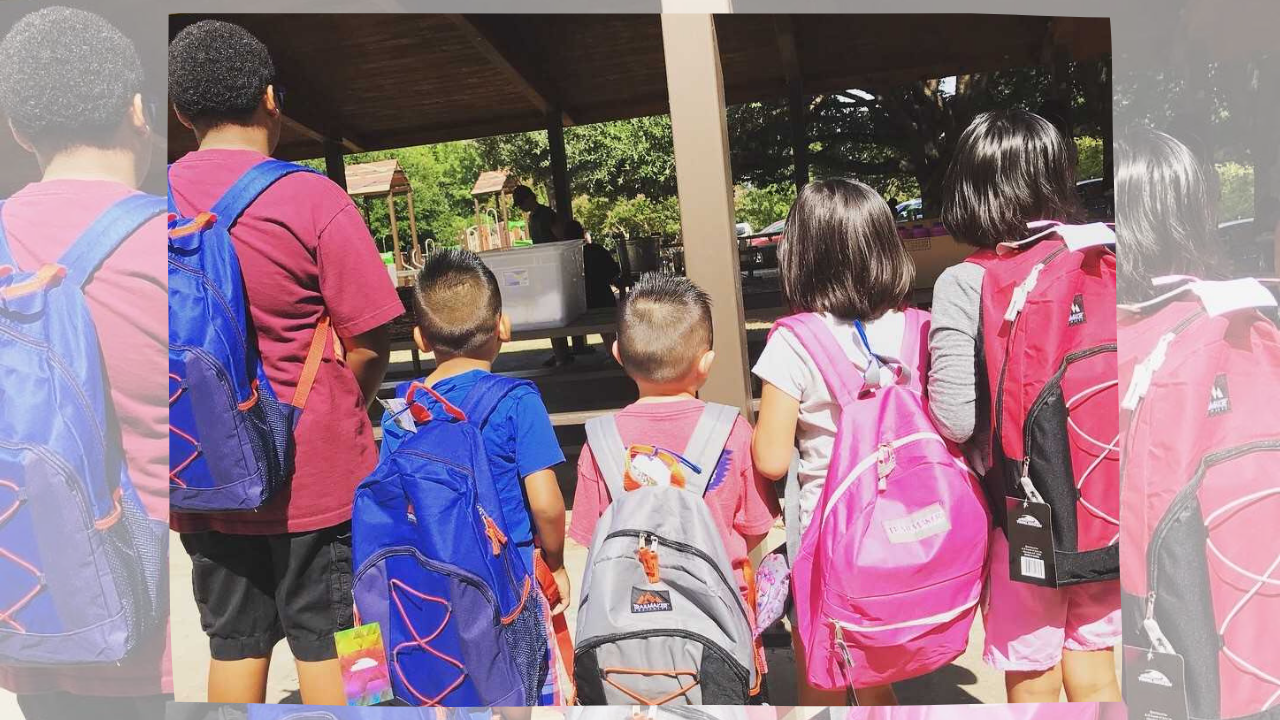 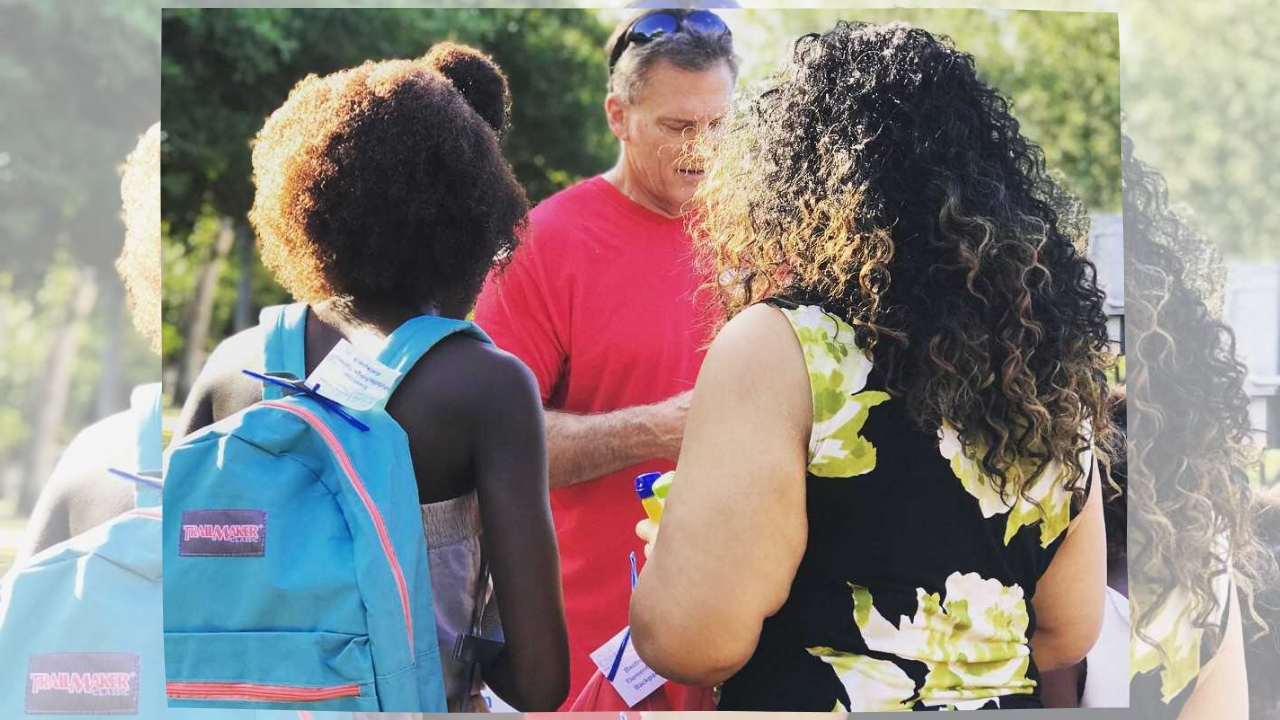 WACO, TX — Foster Angels of Central Texas collected more than 50 backpacks and $700 for their first ever Waco backpack drive. The organization will provide more than 200 backpacks to Waco-area foster children for the upcoming school year.

Foster Angels partnered with George's and Tiff's Treats to make the drive possible and Foster Angels Board Member and Central Texas Native Quan Cosby stopped by to lend a hand and his support.

"They're gonna be excited about having the marker set, spiral notebooks, pencils, folders," said Maggie Sheppard of Foster Angels as she displayed the supplies stuffed into each backpack.

The bins were full of backpacks from donors at drop off locations including both George's restaurants and Tiff's Treats in Waco.

"Last year we served over 500 kids in Waco so we are excited. Instead of filling that need from Austin, we are excited the Waco community is rallying around local kids," said Sheppard.

Quan Cosby, a former Texas Longhorns football player and Mart native is on the board of Foster Angels because he knows how important their work is.

"I've been that little kid that didn't get a backpack. I see my face, my cousin's face, a friend's face. It means the world. Little things to us means the world to kids in their situation. Picture the kids because that's what it's all about," said Cosby.

Through the drive, people have learned more about Foster Angels' mission and even tourists have given back.

"A family from out of town saw the drive and they learned about Foster Angels and all four of their children had been adopted out of the system. That's what's so cool about this effort," said Cosby.

The giving doesn't stop as the school year begins.

Foster Angels provides for the needs of local children in CPS care throughout the year.

"That's what it's about is really helping kids that don't have a lot and really don't have the hope that they're going to get it. And that's what Foster Angels is about," said Cosby.

Tiff's Treats will keep its bin available for donations throughout the week.

You can learn more about Foster Angels here: https://fosterangelsctx.org/.