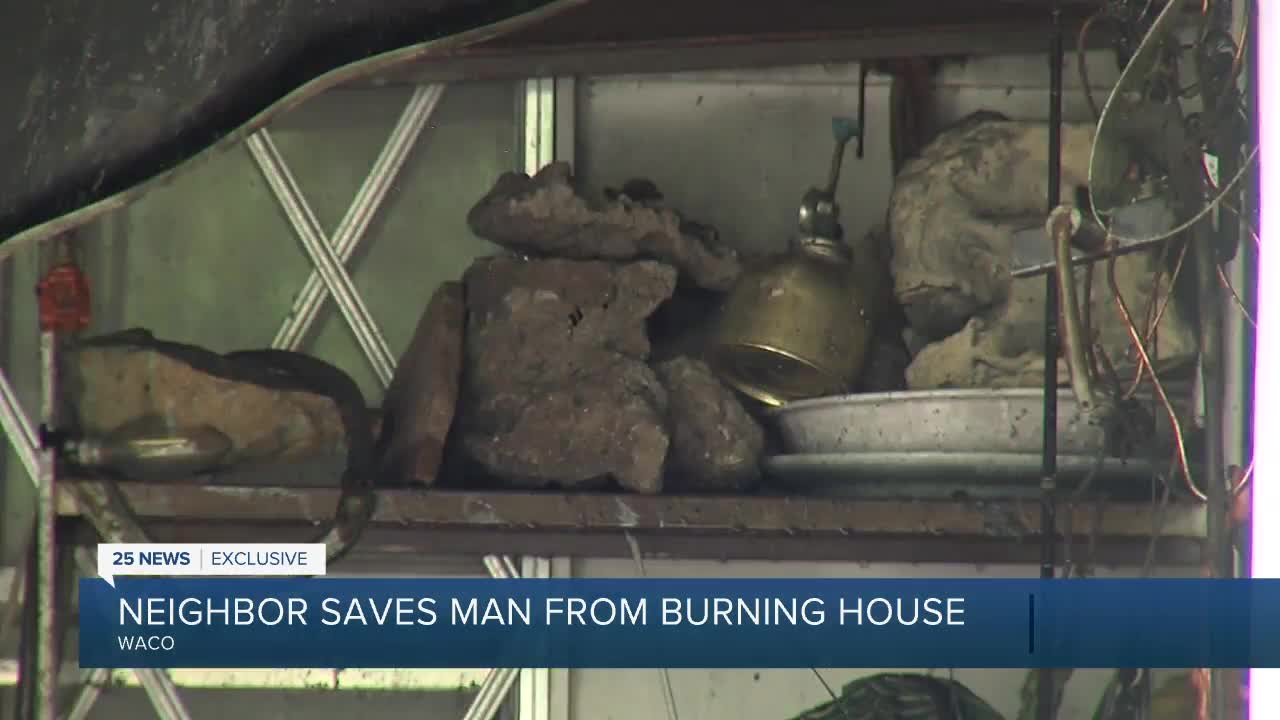 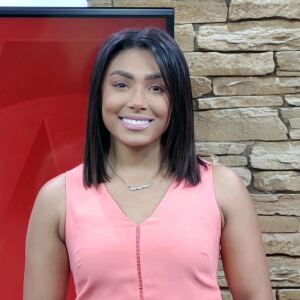 In a 25 News Exclusive interview, he told us that if it weren't for his neighbor, he wouldn't be alive.

In the aftermath of the fire that ripped through house, soot covered the porch and the house was left with broken glass, burnt wood and damaged walls.

Thanks to her bravery and quick actions, Domoski was able to escape the flames.

"His house was on fire. I ran outside and started banging on all his windows to wake him up and get him out of the house as soon as possible," Mary Jane Marquez said.

Marquez is a hairdresser and had to be at work that morning but she woke up with a different call to action.

He said Marquez and her husband fought the fire with a water hose until firefighters arrived and believes the fire started due to an electrical issue.

"It's an old house, old wiring. I think it's the second time it's been burned up," Domoski said.

His pets were also able to get out safely.

More importantly, Domoski had the chance to tell the woman that saved his life, he's thankful.

"Thank you for screaming and yelling and starting the water hose, calling the fire department," Domoski told Marquez.

Marquez said that's just what you do for people you care about.

"He's a real close friend. We see him everyday and we didn't want anything bad to happen to him," she told 25 News.

It's her heroism that brings a whole new meaning to "treat your neighbors how you want to be treated".

Domoski is working with his insurance company to file a claim.

He estimates damages to be around $50,000 but fire is still under investigation.