'I want him to rot in hell': Mother says daughter was killed while trying to escape abusive boyfriend 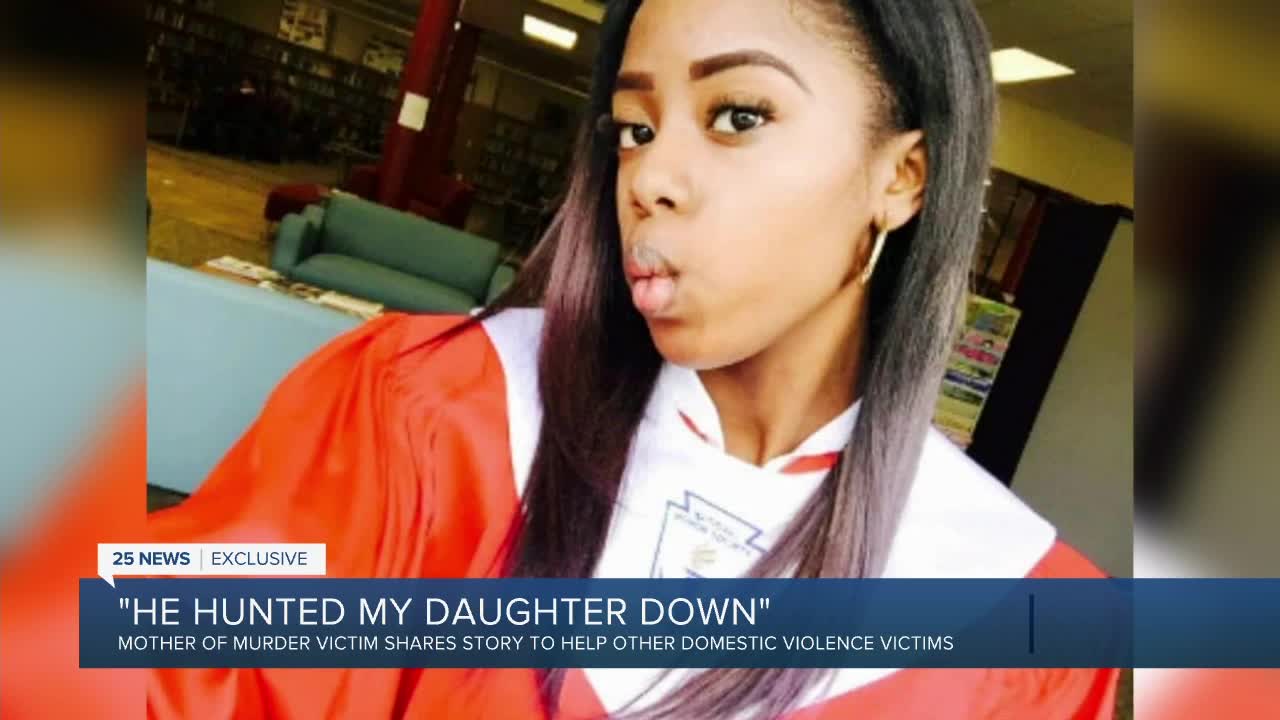 Sakyra Young's beautiful smile started to fade years ago when, according to her mother, she began to date Michael Howard, Jr. 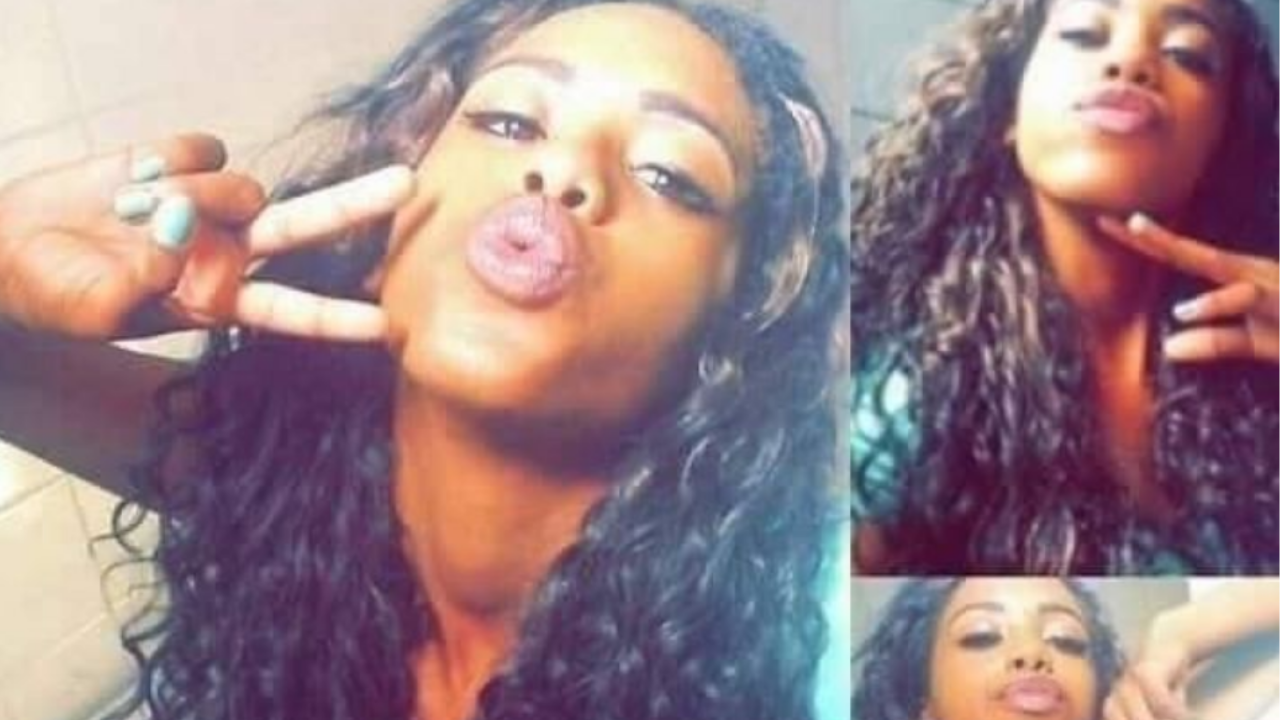 WACO, TX — A beautiful young Waco woman was shot and killed at the hands of her long term boyfriend, according to Waco Police.

Michael Howard, Jr. is in jail charged with Sakyra Young's murder. Her mother, Latoya Wells, says she hopes he rots in jail.

Young's beautiful smile started to fade years ago when, according to Wells, her daughter began to date Howard.

"She was a happy, loving young girl. She had a whole lot of things in front of her," said Wells.

But last week it all ended.

"He ran my daughter down and preyed on her like some animal," said the grieving mother.

Young was shot multiple times, including in the head.

"You have to be a disturbed individual to take somebody, lay them on the ground and say, "I don't trust you," and just shoot them. Close point range," said Wells, who rushed to the scene as soon as she heard.

"It's almost like she was in this tornado, and I am trying to pull her out of it. It's hard for one person when you have the wrong crowd like his family sucking her right back in," said Wells.

In her final months, Wells says Young was isolated and under Howard's control but thinks her daughter died trying to escape.

"Hate is a strong word, but I hate that boy. He killed my daughter a long time ago. It was her body I hadn't seen in two months and my first time seeing her was on her death bed. That's how I saw her," said Wells.

Wells says Howard killed her daughter from the inside out over years of abuse. Now she wants justice for Young.

Young's family will say their final goodbye Saturday at her funeral in Waco on August 22. A GoFundMe account has been set up to help with the expenses. A balloon release is planned in Cameron Park at 6:30 pm on Wednesday, August 19.