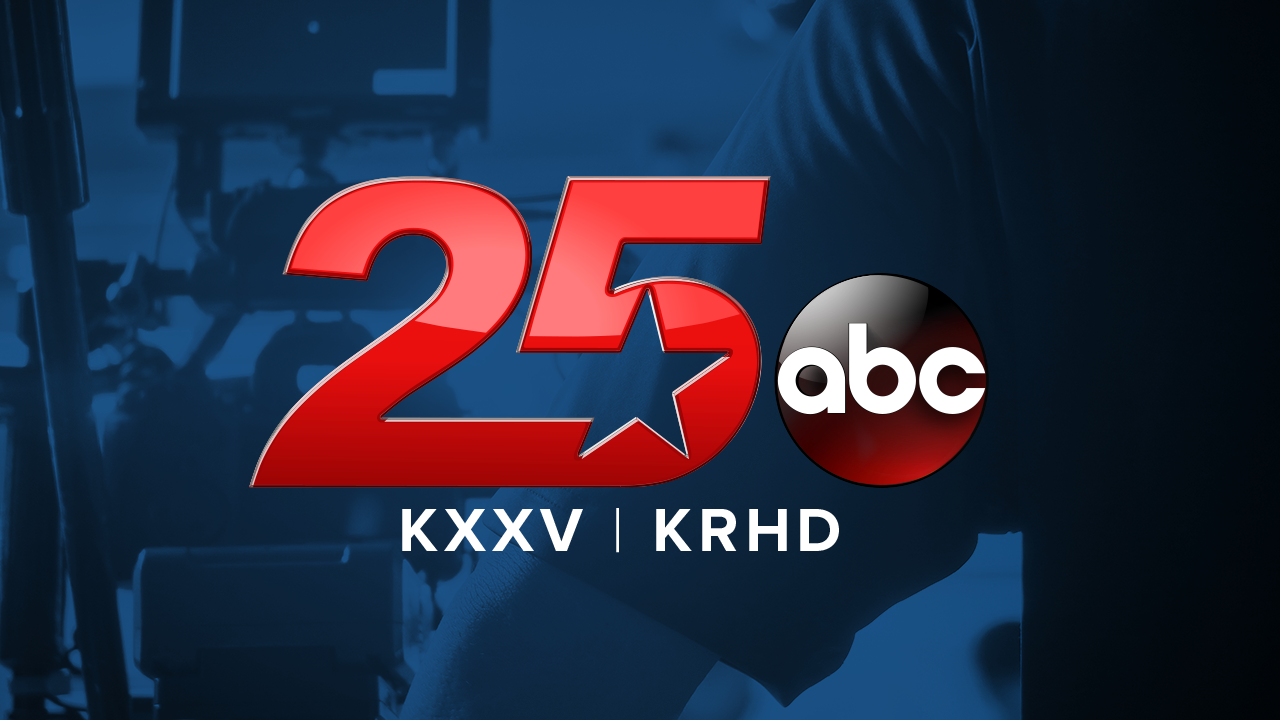 FORT HOOD, TX — A family was displaced twice from their home in Comanche-3 on Fort Hood due to flooding.

Pamela Aleman-Torres says her family moved onto the post in July. She said there were smaller maintenance issues first, but bigger ones quickly came along.

“We got random leaks everywhere in the house, and they didn’t believe me. Every time we would get leaks,” said Aleman-Torres.

LendLease, an international property and infrastructure group, owns and maintains the homes of Fort Hood Family Housing. Eventually, they had a moisture evaluation done.

“They marked all the areas that needed to be cut and dried. Wasn’t done. They ended up painting over it and slapping new baseboards,” said Aleman-Torres.

In December, the family was displaced. They returned January 23rd, only to be left without a home again two days later.

“Our house looked like we had our own personal thunderstorm from the outside. There was so much water from the inside, it could no longer hold,” said Aleman-Torres.

The family says that chain of command has been supportive, but needs LendLease to take action.

“The leadership team at Fort Hood Family Housing has and continues to work diligently with the Torres Family to ensure that their needs are being met and that they have a seamless and smooth transition to a house that they are proud to call their home. Fort Hood Family Housing responds to resident concerns over the healthiness of their homes immediately and we are committed to resolving any concerns as quickly as possible. Furthermore, we want to assure all our residents that their safety, comfort and well-being are our foremost concerns and we remain focused on providing the best possible housing to the military families we serve."

The family worries about any health impacts.

“I was in the ER yesterday because I just happened to be having allergic reactions to what seems...they don’t like to say, but they believe to be mold in my house,” said Aleman-Torres.

"Advocates for Safe Housing has been working diligently for a year to assist residents like the Torres family. It is unfortunate that the housing crisis at Fort Hood has made very little progress in that time. We will continue to empower families that contact us for assistance as we believe residents have a right to safe housing that does not negatively impact their health, finances, or career."

The family says they have not been offered compensation for the belongings lost in the flooding.