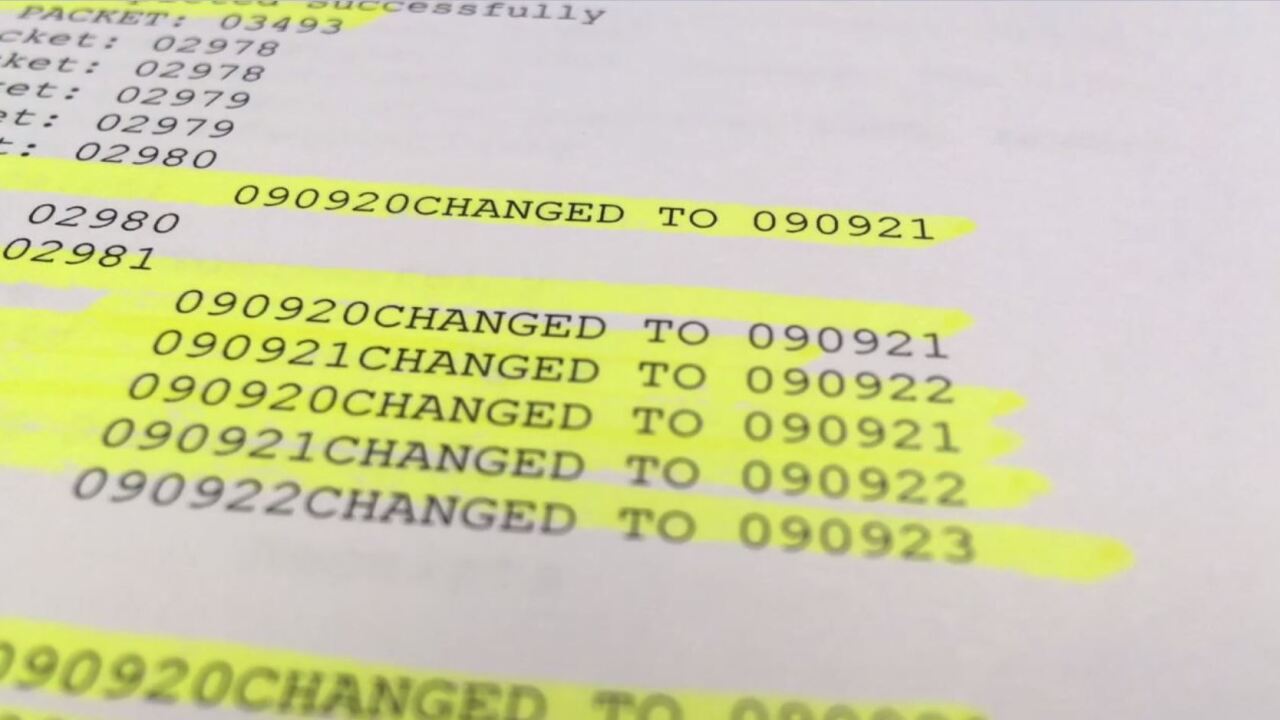 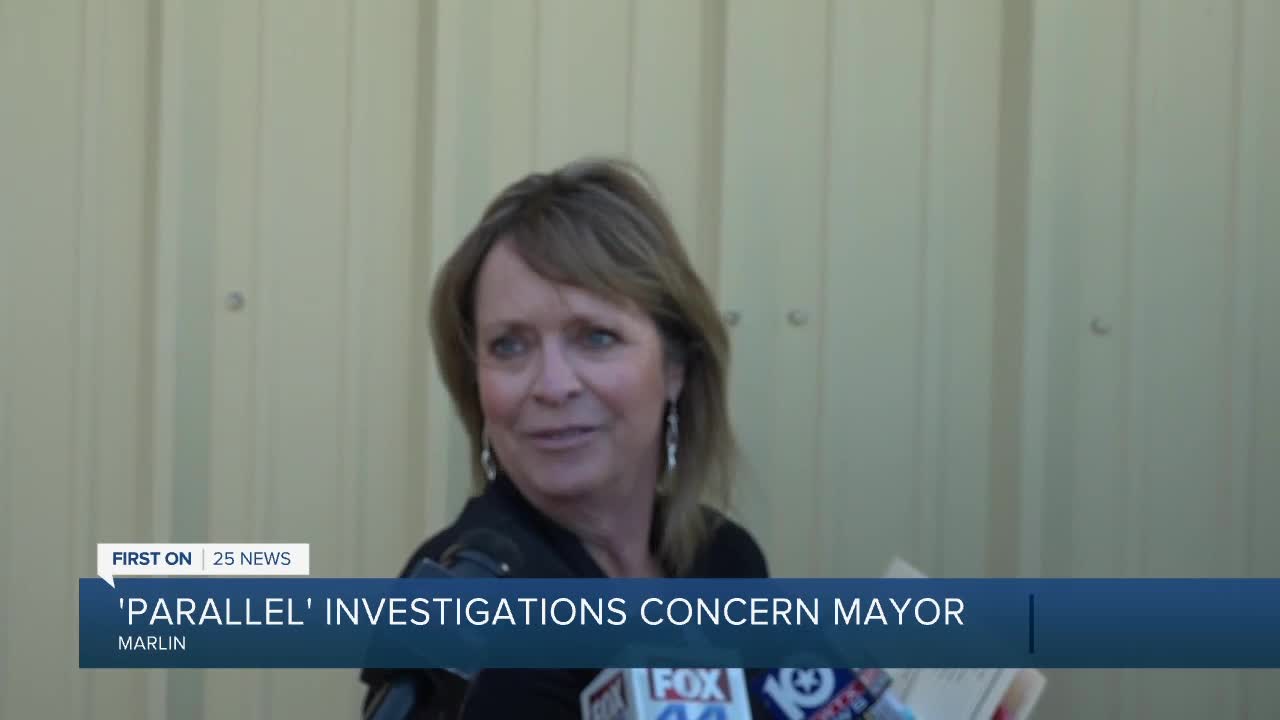 FALLS COUNTY, TX — In an exclusive interview with 25 News, Marlin Mayor Carolyn Lofton said she's concerned a so-called "parallel investigation" into Marlin's apparent missing money may hamper her chances of getting to the truth.

With possibly hundreds of thousands of dollars missing, Marlin sent a mountain of financial information to a forensic auditor.

District Attorney Jody Gilliam wanted that paperwork too, resulting in a subpoena surprise that landed both sides in court.

He helped clear the air, while the district attorney admitted our reporting led to her grand jury investigation.

Mayor Carolyn Lofton agrees the citizens need to know, but worries how "dueling investigations" might hamper the search for the truth.

The mayor says the City from the beginning even notified the FBI to potential problems.

"We did give a package [story] to the FBI that you guys covered, me and the mayor, so we don't know where they are with the documentation that they have," said City Manager Cedric Davis.

Could Marlin end up with three separate investigations into the hundreds of thousands of dollars possibly missing? It seems quite possible, but as one person in Marlin put it, they could end up spending a lot of taxpayer money.