Thousands show up for early voting in Central Texas 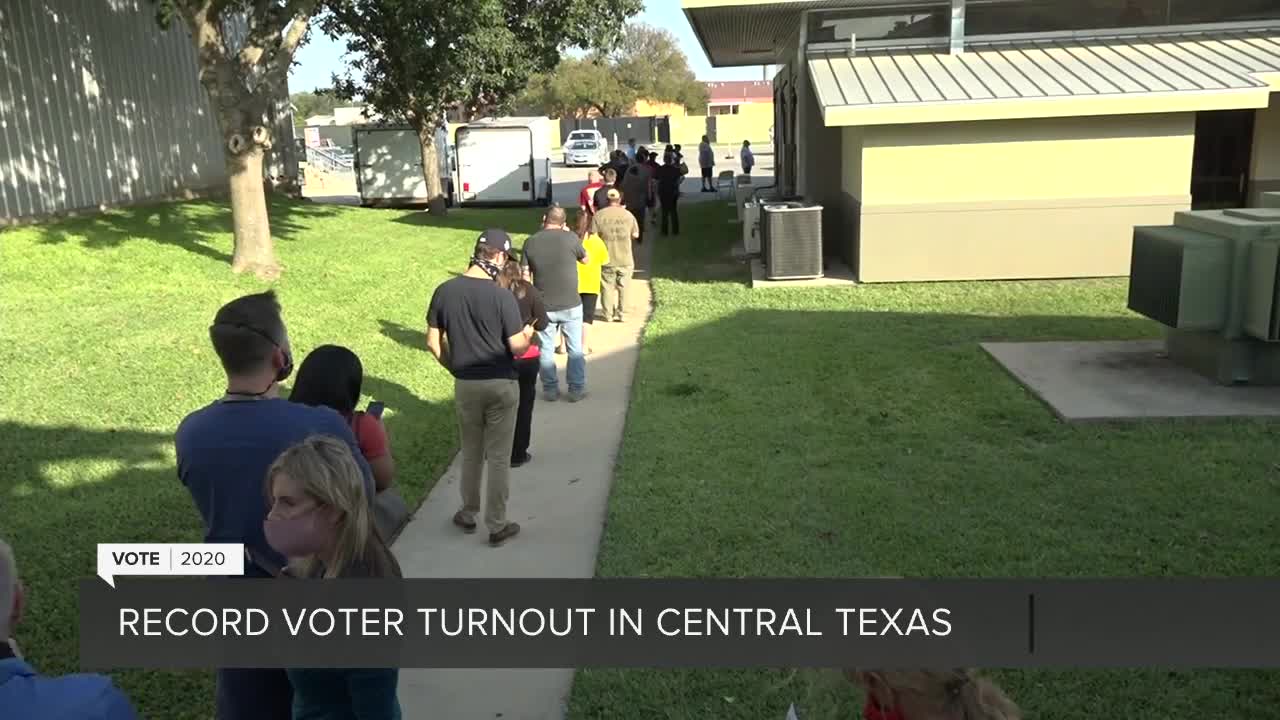 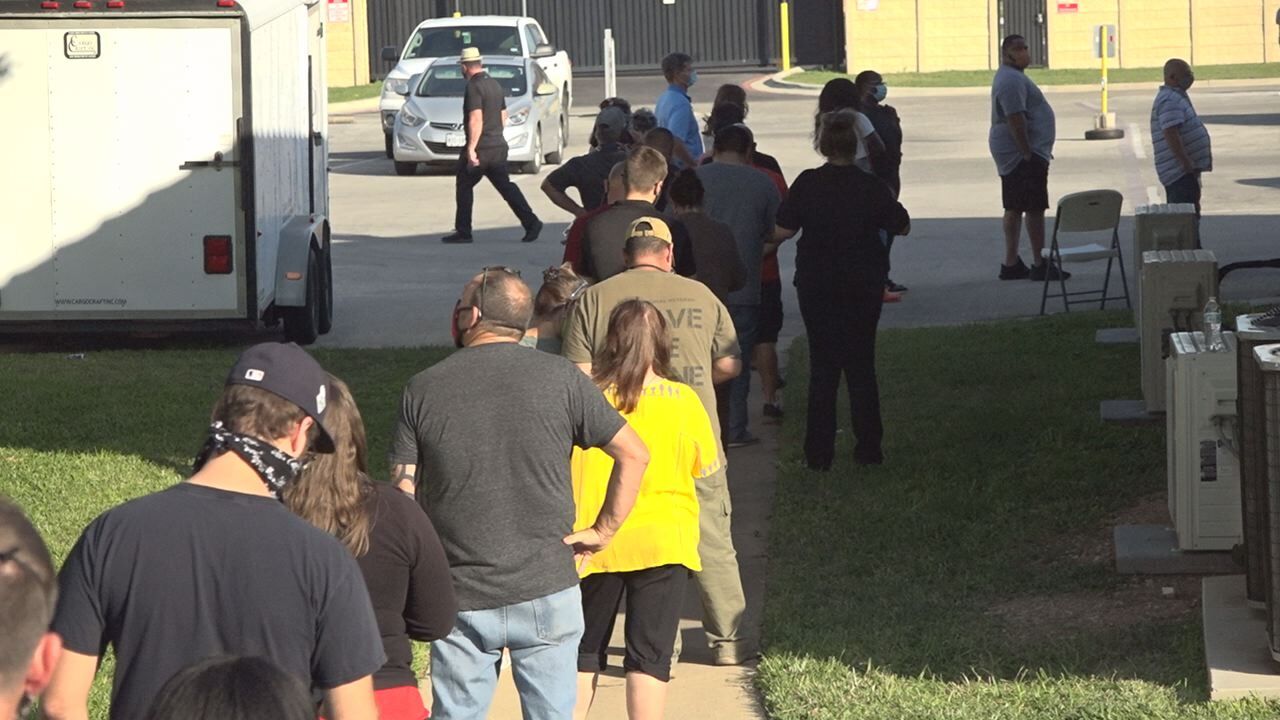 If you plan to vote early in Central Texas, you will notice more people heading to the polls than last time around.

Normally early voting helps people beat the rush on Election Day, but the polls were packed during the first day of early voting in Central Texas.

Bell County had 3,586 voters cast their ballots at the polls Tuesday and counted around 2,500 mail-in ballots.

“Presidential we always figure it’s going to be heavy. However, this was kind of heavier than ‘12 and ‘16,” said Bell County Interim Elections Administrator Matthew Dutton.

“I think today was a little better than yesterday. We waited for just a little over an hour,” said Bell County Resident Tedd Teegarden.

“A lot of folks were doing straight ticket then their done. Well that not being an option for this election, it takes a little more time because folks are going through the ballot,” said Dutton.

“You get a lot of stuff in. When you see the envelopes, you don’t know if it’s new or if it’s just a change because a lot of folks were making sure that we had the latest information,” said Teegarden.

Local officials say they’re still working on voter registration letters. They say they’re also working to make sure that each precinct is sanitized, cleaned and safe so voters can get in quickly and cast their ballot

Election officials are asking people who plan on voting to bring water while they wait in line. Also, find their correct polling and drop box locations before they cast their vote.