There is potential success for Texas Democrats in upcoming local elections 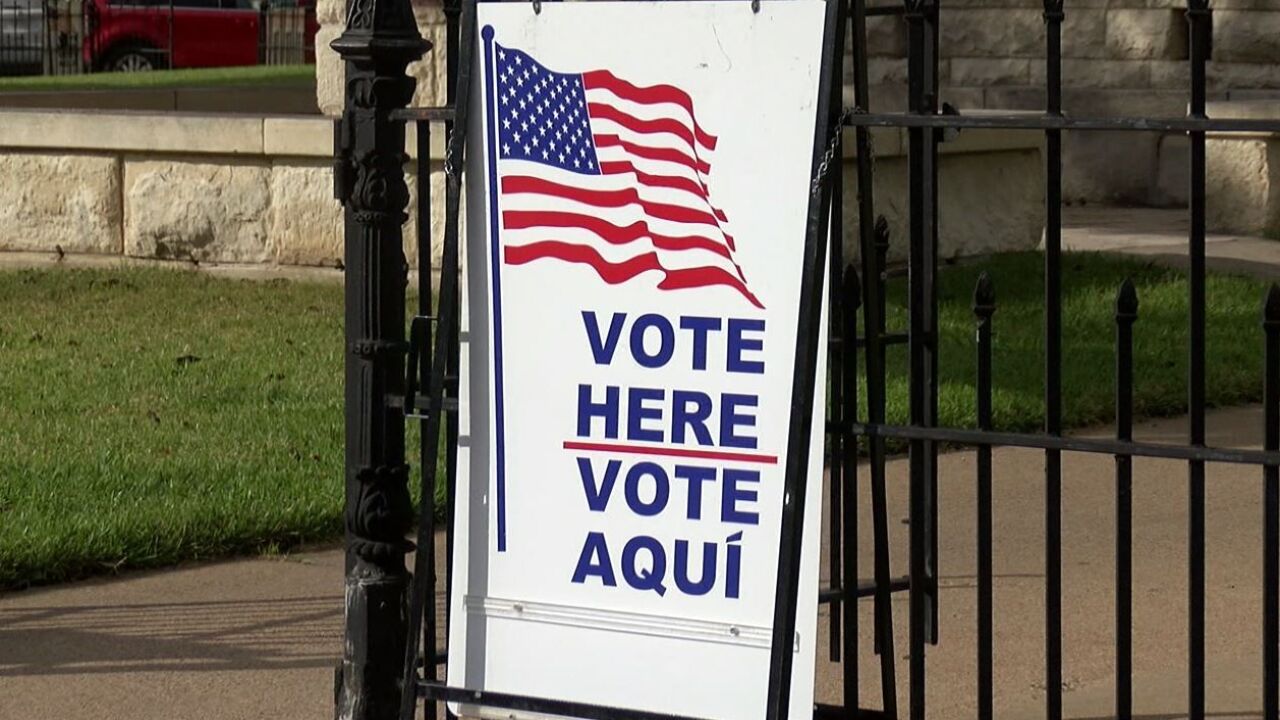 But how does funding and party association benefit candidates running for localized elections?

That was the closest margin between a Republican and Democrat in that race since 1978.

O’Rourke set the stage for the potential success of other Democrats like MJ Hegar in Texas who recently exceeded the incumbent Sen. John Cornyn's fund-raising efforts.

However, Dr. John Koehler, Political Science Professor at A&M Central Texas, says it isn't always all about the money.

“Any money that a presidential candidate of a major party and other candidates of the party put in to an election cycle helps all the members of that party. There have been some candidates who have spent a lot of money and have still lost the race, there is a lot more to it than one individual race," Koehler said.

Dr. Koehler says other variables like party association and candidate endorsements are involved in a voter's decision making, so it takes more than money to push an incumbent out.

“A challenger really needs voters to have a negative perception of the incumbent to really take over them,” he said.

Especially with an incumbent like Sen. John Cornyn who has had that Senate seat for 18 years.

“The campaign just like any other commercial activity is selling a product and so a lot of people make their decision based off of name recognition,” said Dr. Koehler.

But why does this race in particular matter?

Texas is a solid state, that traditionally leans more Republican, but with Democrats like MJ Hegar gaining momentum in this election, Texas is seen as a swing state.

“Meaning that is the only Republican state that the Democrats have a chance of taking away,” added Dr. Koehler.

The outcome of this race will affect partisan control of the senate. Right now, there are 35 out of 100 seats up for reelection.