Issues with mail-in voting 54 days before the presidential election 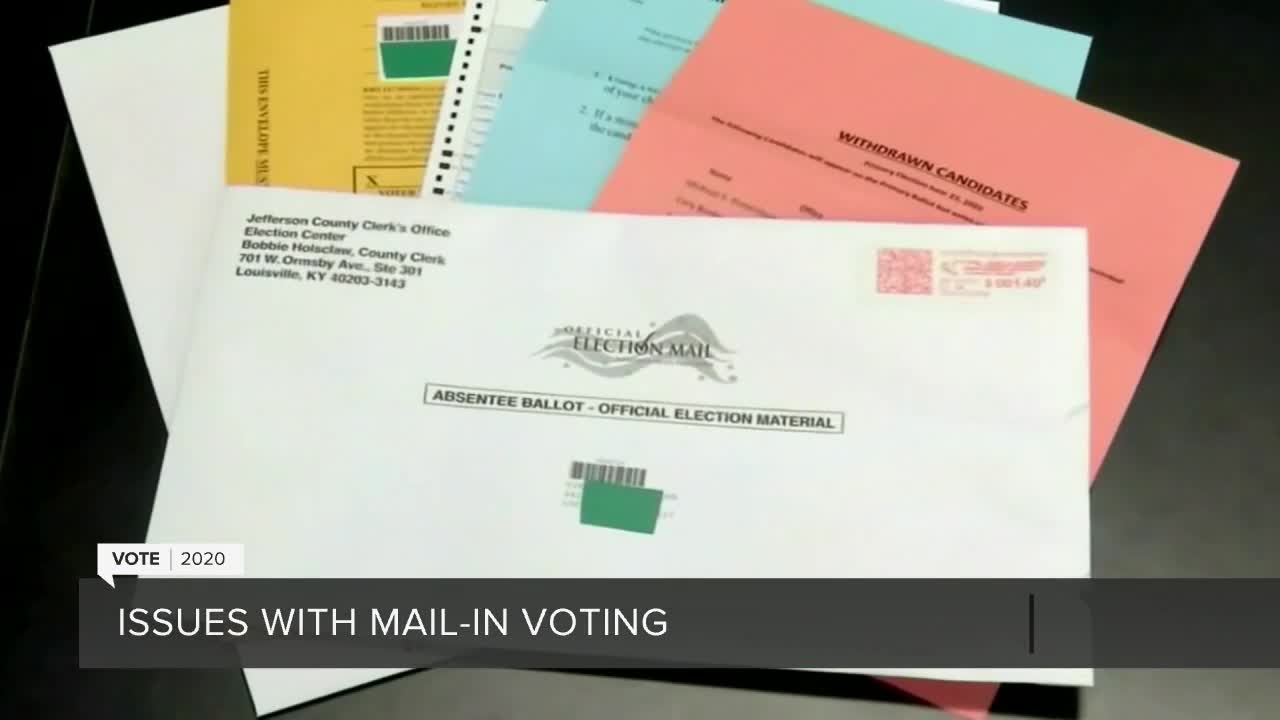 Only 21 states have a formal notification process they follow when a mail-in ballot is rejected and Texas is not one of them, leaving many voters concerned especially with this high-profile election.

Judge Orlando L. Garcia of the United States District Court for the Western District of Texas, ruled Tuesday that the procedure for reviewing and in some cases rejecting mail-in ballots is unconstitutional. He gave the Secretary of State 10 days to notify counties of the changes that must be made before this upcoming election.

“There are 254 counties in Texas there’s pretty much 254 unique ways to kind of ways to do an election," said Matthew Dutton Bell County Interim Elections Administrator.

While some election rules from the Secretary of State are concrete, other things are left up to the discretion of each county and jurisdiction.

Dutton said, “There’s supposed to be underlying rules that account for every county and one of those is of course the ballot board committee.”

If the Bell County ballot board believes there is a discrepancy with the signature on your mail-in ballot, the first thing they will do is pull other documentation that has your signature on it. Like your voter registration application, then they’ll compare the signatures.

“If they still can’t reconcile that this signature is from this specific voter, then the voter as of right now, the rule is to notify them via a letter,” said Dutton.

Dutton says Bell County has always notified voters if there was an issue with their mail-in ballot. With the expected influx of ballots by mail, Dutton says their signature verification committee will be meeting multiple times a week starting in October to process the votes.

“There is the fear that you know with this last-minute scramble that some counties might not abide by the new policies that are created and others might. Particularly for those voters who are voting by mail for the very first time need to be extremely careful in making sure that their signatures match,” said Dr. John Koehler, Assistant Professor of Political Science at A&M Central Texas.

Since Black, Hispanic and first-time mail-in voters are more likely to get their ballots rejected, this according to Dr. Koehler, advises taking a picture of your signature to ensure you can replicate it later, to prevent future issues.

“This year‘s primary between one and 2% of mail-in votes were rejected so well that seems like a small percentage with the dissipation of more mailing votes this coming November the wrong number of votes that could be rejected will be quite large," said Koehler.

If you receive a letter notifying you of an issue with your ballot, Dutton says you can still come and cast your vote at the polls as long as it's on or before November 3rd.

Dutton said, “They could always go vote in person in voter provisional ballot.”

With the provisional ballot, your in-person vote would be counted and your mail in, because of the discrepancies, would not be counted.

Dr. Kohler says the most common reason why a mail-in ballot would be thrown out is: a missing signature, a different signature than the one on your voter registration, or a dated postmark on the mail-in ballot.