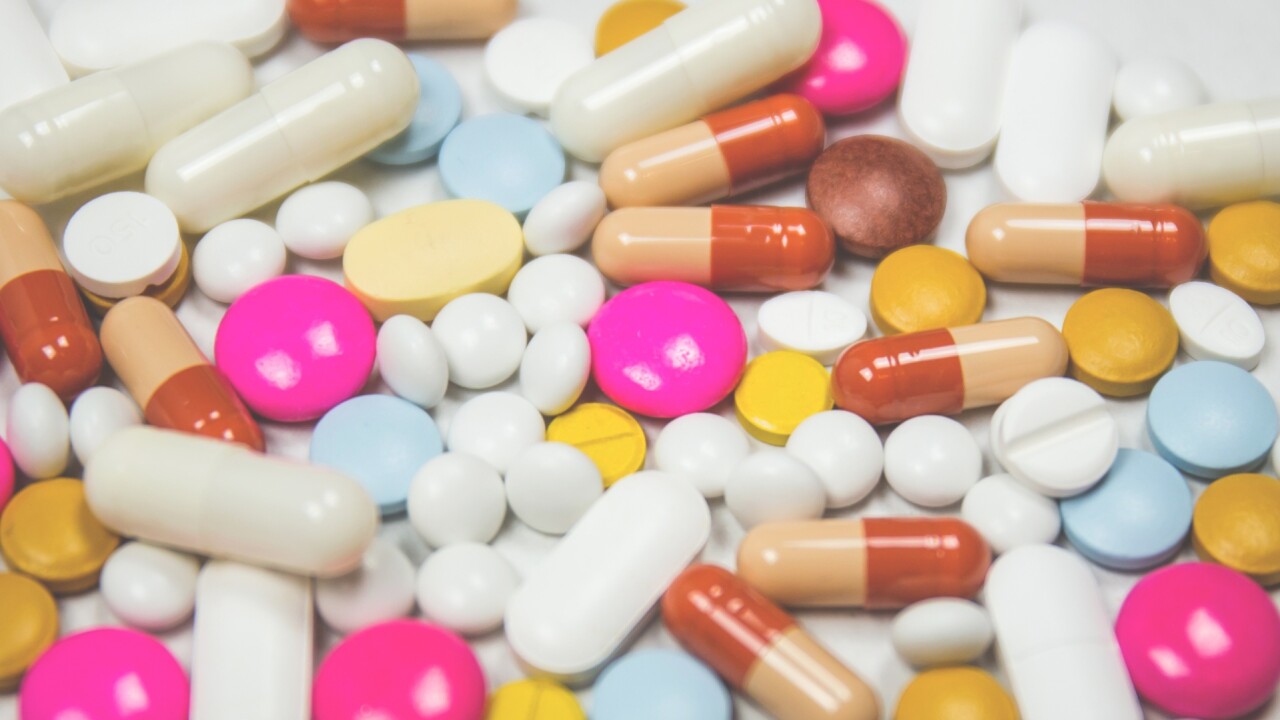 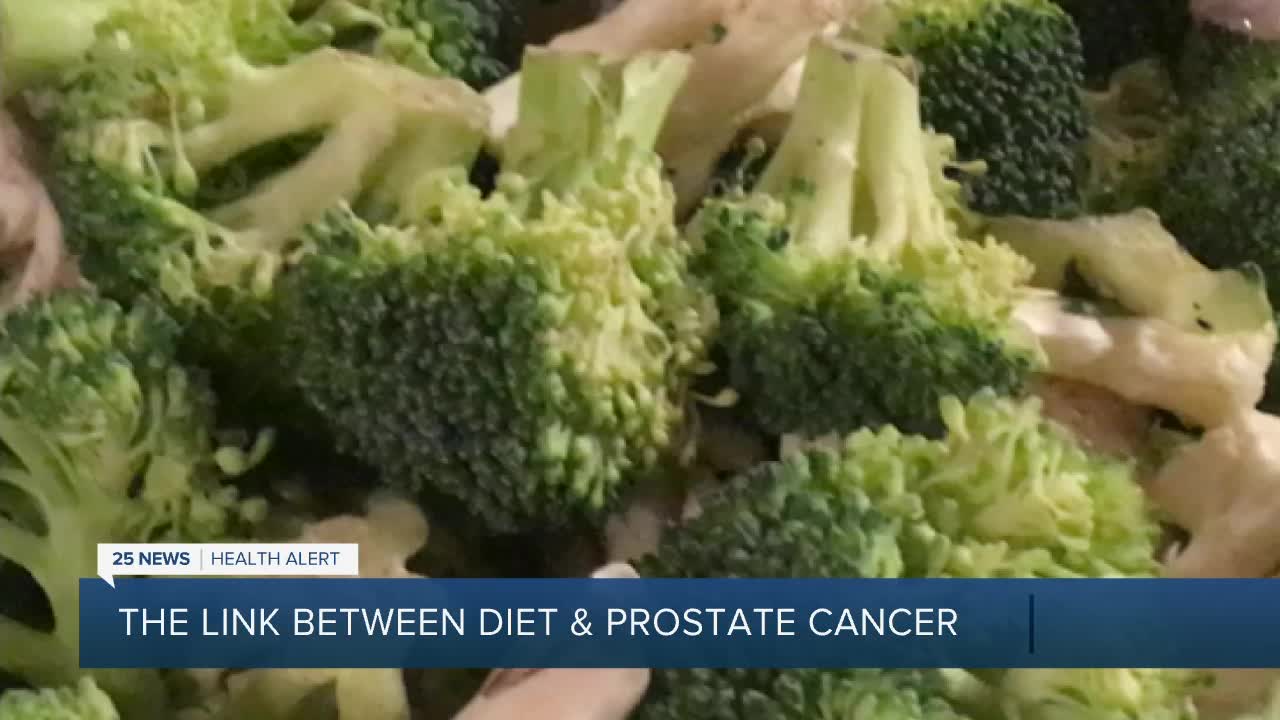 But some Americans insist on eating up at the buffet of life, waiting for a magic pill to save them.

Do you cheat on your diet? Who doesn't? But if your survival depends on eating well, and doctors say it does, how much would you stick to the plan?

Surena F. Matin, an associate professor in the Department of Urology at Houston's MD Anderson Cancer Center, found most of his patients would rather wait for a medical miracle to save them and he tries to tell them, science has no magic pill.

Here's what he told this 2011 conference on prostate health, "I don't have enough time to talk about cancer, because half the time we're talking about how incredibly unhealthy we live."

With fast food, fried food, lots of sugar and other simple carbs, Dr. Matin says you just get a one-way ticket to cancer.

"We live in a society that breeds cancer," he explained.

As for that magic pill, scientists have tried to find it in these so-called super fruits and vegetables and so far, they've come up empty-handed.

"In well-designed studies that look at these things, there's been no vitamin or micronutrient, specifically that we've found that can reduce your risk of prostate cancer," said Urologist Dr. Preston Milburn, of Baylor Scott & White, Hillcrest.

And yet patients still come in, hoping for some miracle of science to cure them but as doctors will tell you they have no cure.

"We can't make the cancer go away and unfortunately for most of you, those types of interventions are not going to make things turn around, but they may set you up to be healthier and stronger to handle whatever the cancer and we, throw at you," said Matin.

He's right, eating and living better, after diagnosis, often can make your final days easier or even give you more time, but it rarely sends the cancer packing.