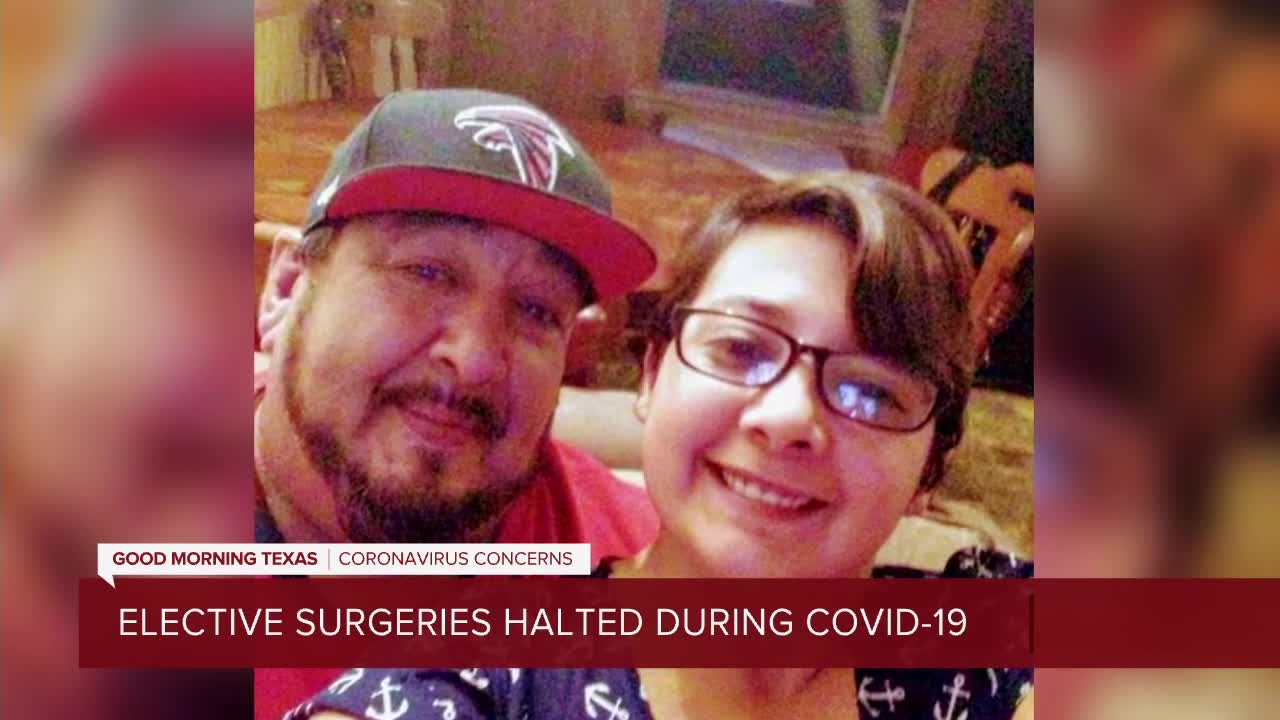 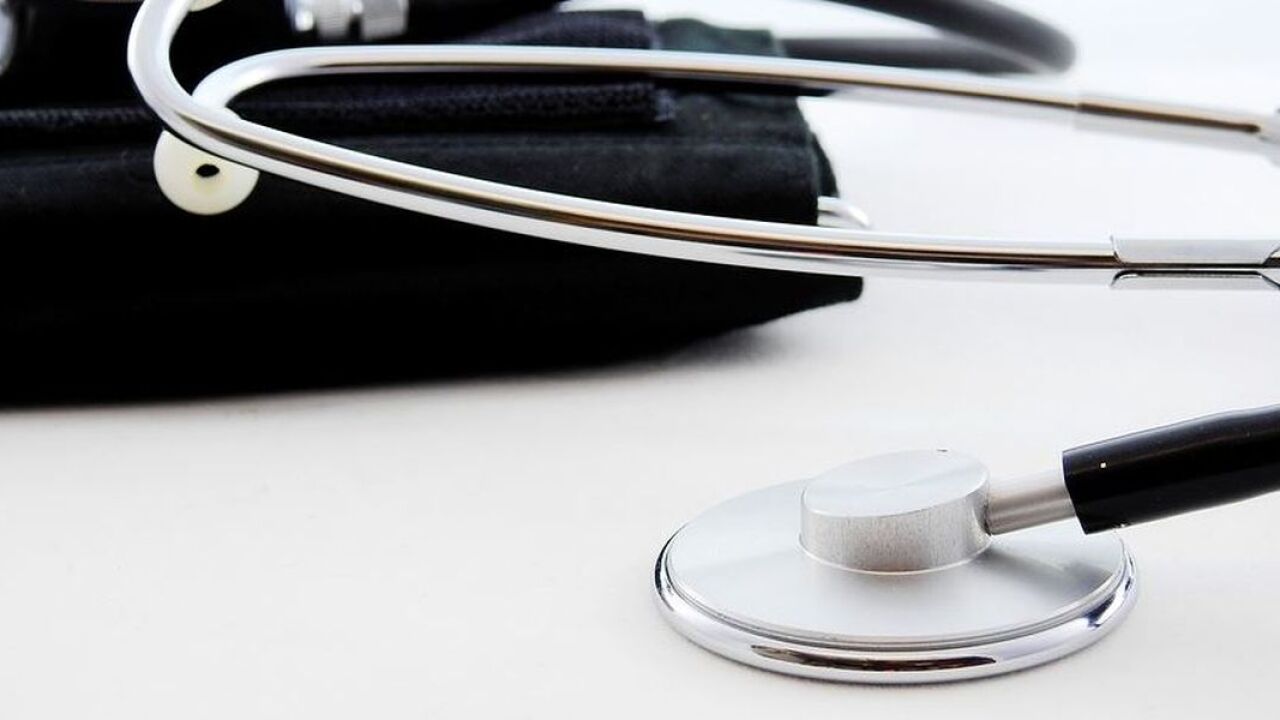 WACO, TX — The coronavirus pandemic is affecting people all over the world as hospitals and clinics adjust to multiple changes. Recently, My Bariatric Solutions in Woodway postponed all elective surgeries.

Curtis Brewer had a Gastric Sleeve surgery scheduled for early May. He says his surgery did not seem like an elective for him.

"It's a life-saving surgery for me, if i want to see my daughter grow up and be a part of her life, I need to make these changes," he said.

After four years of struggling with his weight and health problems like diabetes, Brewer finally said enough was enough. For six months he prepared for this surgery, and it was going to be life changing for him and his family.

"I had to get a release from a cardiologist and a lot of things because I am really unhealthy from this and I am a really big guy and I hit 500 pounds and I thought dude you are killing yourself," he said.

Dr. Heath Smith at My Bariatric Solutions says the need to postpone surgeries was important because of COVID-19.

"The reason elective surgeries were canceled by the governor was that we want to keep as much as our protective equipment because a lot of nurses, doctors fighting COVID-19 on the front lines are using surgical masks, surgical gowns, and so we want to have that equipment available," he said.

On the other hand, he says they understand the struggle it has been for patients who were preparing for their surgery.

"It's bad hard on patients when they’ve gone through their four or six diet visits and they get a phone call saying hey, we can’t do your surgery right now," he said.

They will do everything they can to get people back on track when the time is right.

"What we told them was, as soon as all this passes and they start letting us do elective cases again, we’re gonna get them back on the schedule and try to get everybody going as fast as we can because we know waiting a month or two can have detrimental effects on patients health," he said.

Brewer hopes that is sooner rather than later.