How wearing face coverings went from medical to political 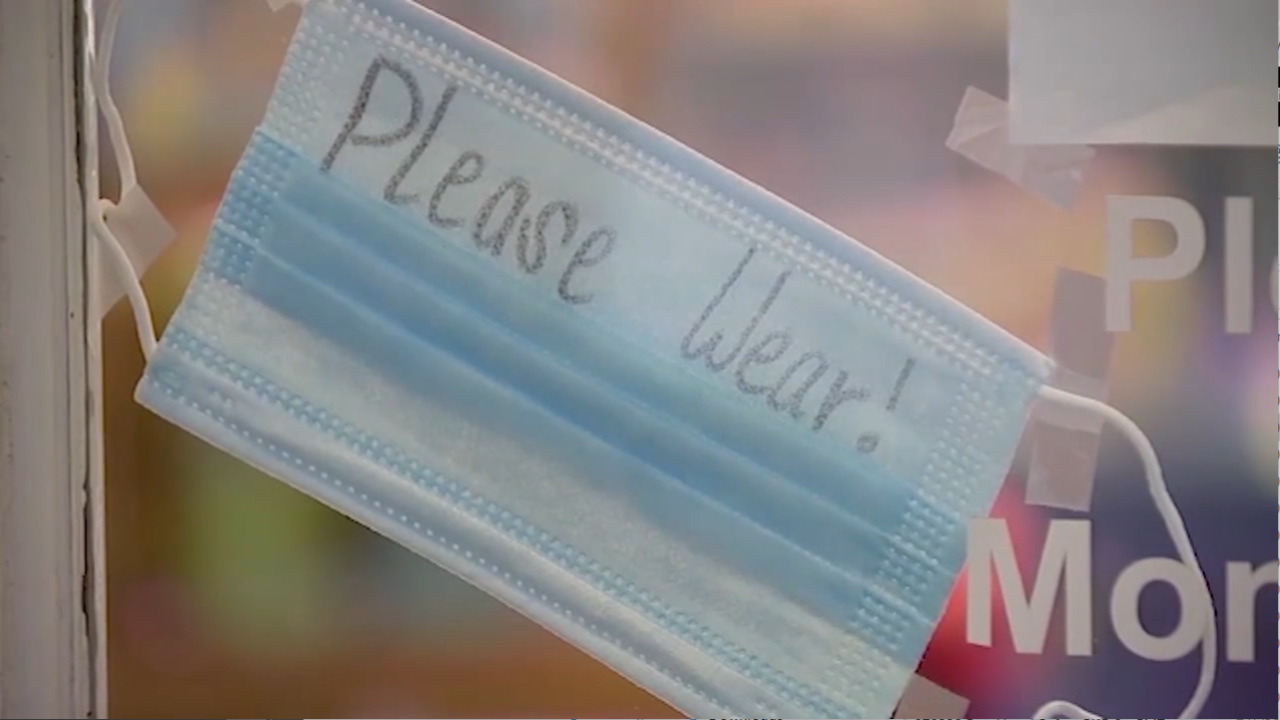 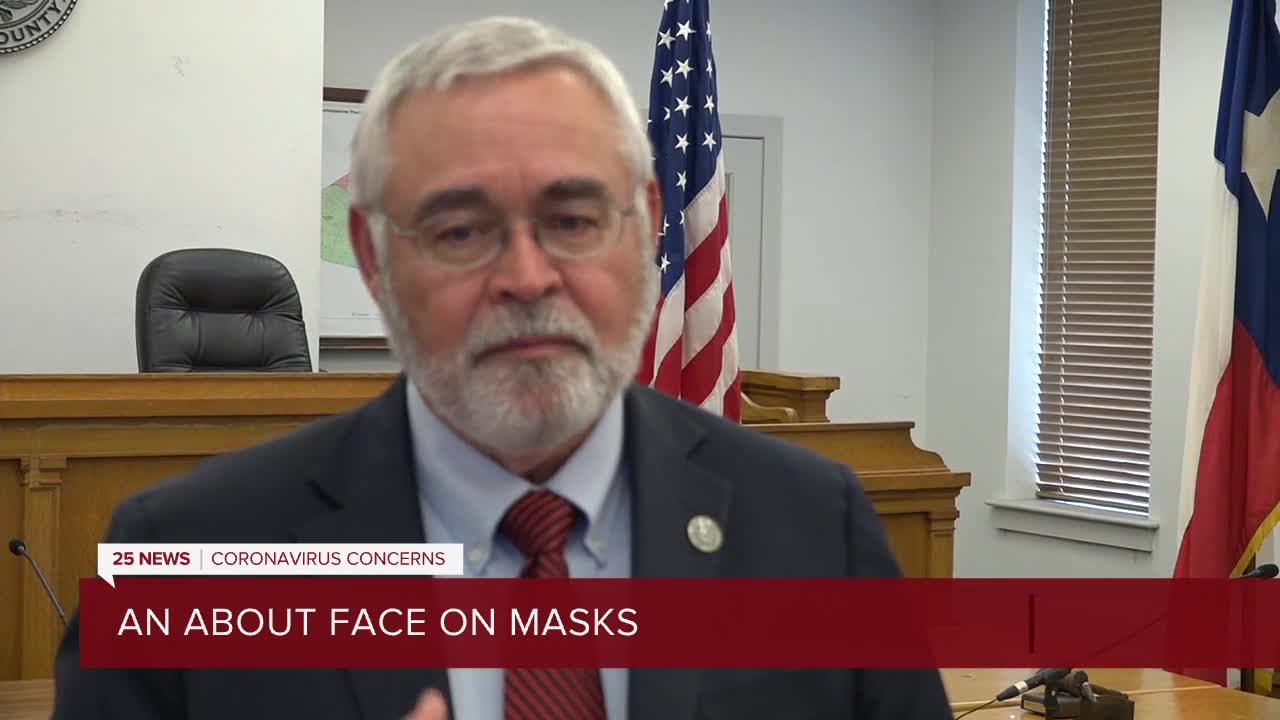 Texas has what the governor says he did not want it to have- a practically statewide mandate for Texans to wear face coverings in public places.

Governor Greg Abbott held out until the numbers of COVID-19 cases proved too overwhelming to deny. Something had to happen.

When Waco ordered businesses to come up with rules for face masks to slow the spread of coronavirus, some on the McLennan County Commissioners Court balked.

The mask order violated some people’s closely held political belief government should not get in the way of business.

"This strategy of requiring masks, that will slow the spread," said Governor Abbott, announcing his order.

Some say, he telegraphed his marching orders to local governments, who took over a lot of the heavy lifting, issuing life-changing orders.

"Really we all breathe the same wind and the virus is spread through respiratory droplets," explained Kelly Craine of the Waco McLennan County Public Health District.

Waco health authority Dr. Farley Verner explains it this way. He calls people "walking, talking aerosol cans," spraying little bits of themselves all over everything.

Now, add the coronavirus and you've got real trouble that poses a threat to hospitals and human life.

"That's what's behind all of this. It's to try to mitigate the speed of the pandemic so that we don't overwhelm our hospital capacity," said Bell County Judge David Blackburn of his mask mandate, citing concerns over people's health with backing from city mayors.

But McLennan County had no such consensus. It's biggest cities mandated masks, while others and county leaders cited political concerns for not.

"People are frustrated with this," said Texas Congressman Dan Crenshaw, who, like others, seized upon the orders as un-American and un-Texan.

Those in public health strongly disagree.

"This is very Texan. Wearing a mask is very Texan because you are doing something. You're part of the solution. You are helping your community," said Craine, recalling the days of the Republic's founders.

In other words, the mask mandate at its heart served both medicine and politics in the most basic of ways, that of saving lives.

So while politics may have a slowed decision-making in some areas, most recent decisions seem to be those most closely based on science .

They may not be the most popular but as they say, the numbers never lie.