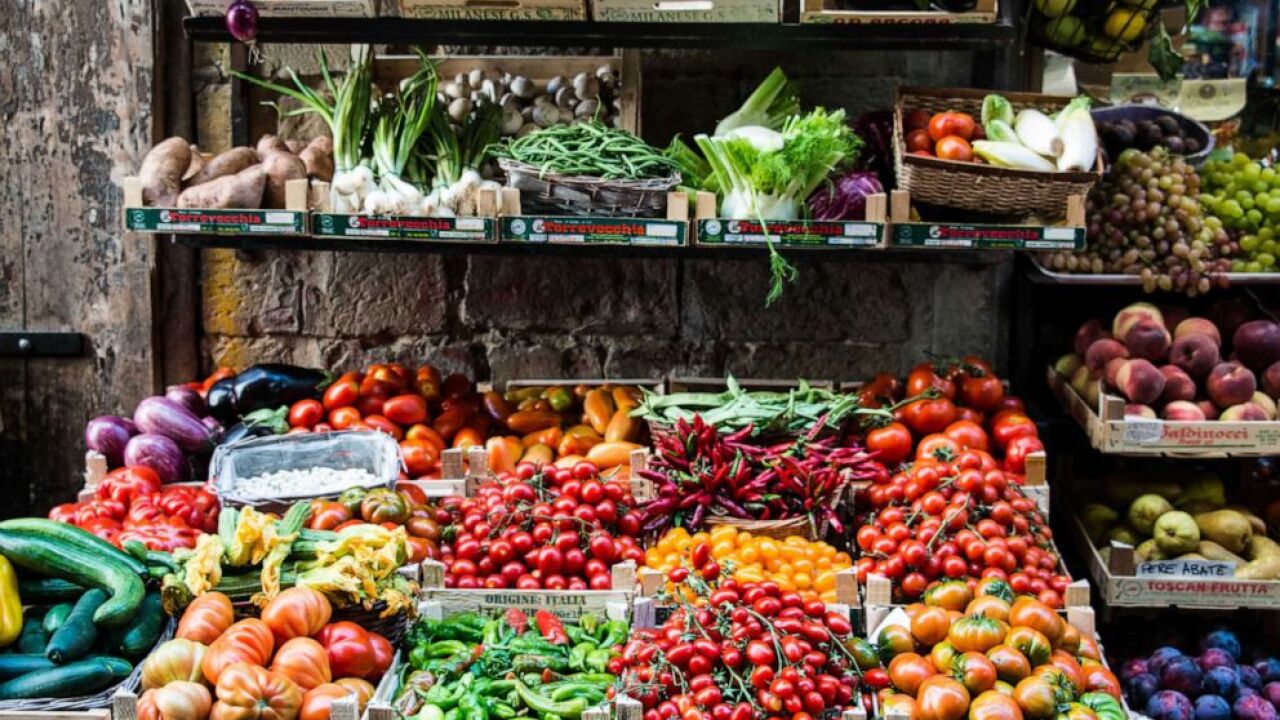 Produce are sold at an outdoor market in this stock photo. (STOCK PHOTO/Getty Images)

The Harris County Sheriff's Office said that they responded to a disturbance call at a grocery store at 5230 Aldine Mail Rd.

They said the call was in response to a 14-year-old boy intentionally coughing on produce.

"Apparently it was a prank. Not a very funny one," the sheriff said.

The teenager was charged with tampering with consumer products.