As stimulus from the CARES Act comes to an end, how's the economy? 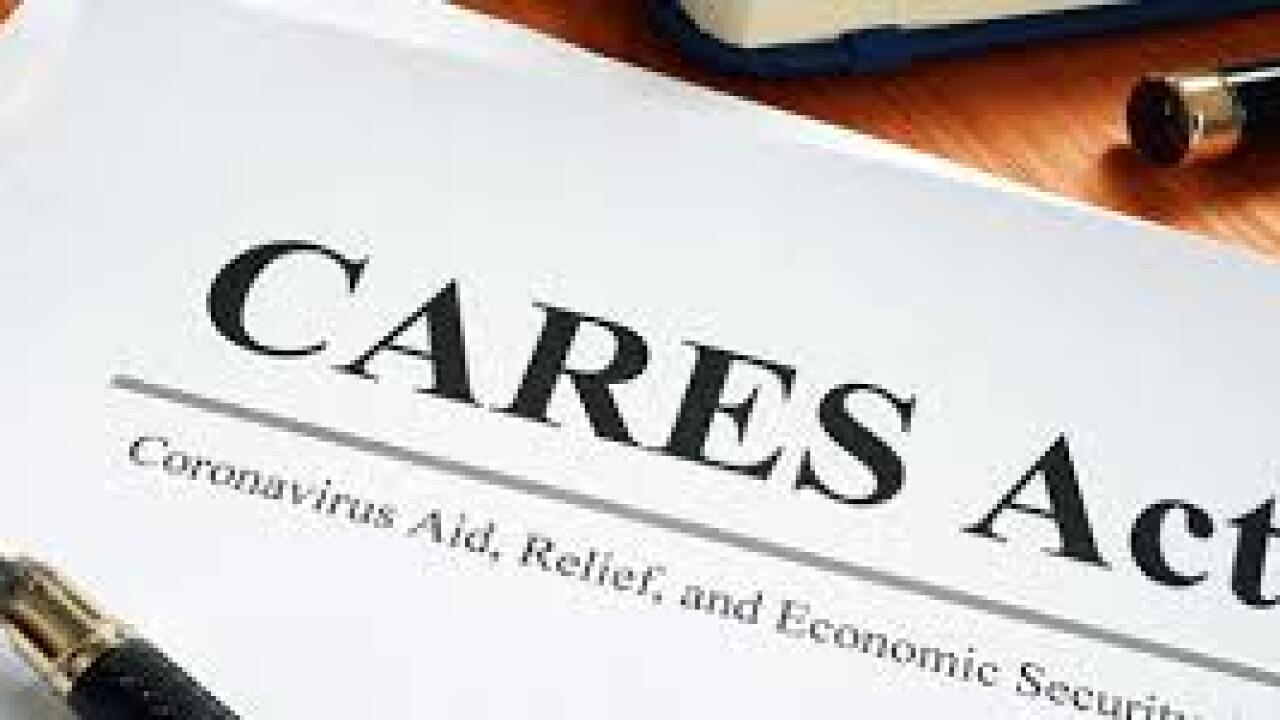 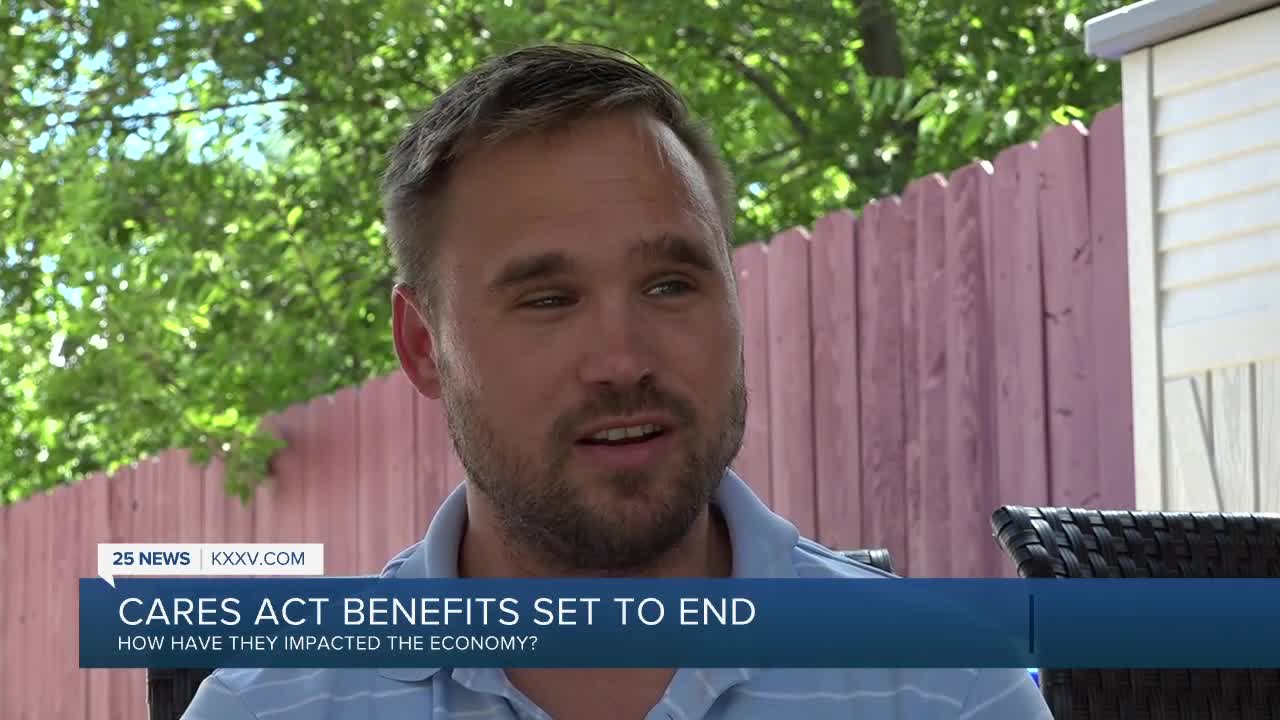 With coronavirus still a growing problem in Texas and around the country, an important safety net will soon disappear.

Congress passed the CARES Act as a temporary boost to the economy, putting cash in taxpayers' hands and supplementing unemployment payments.

However, the CARES Act will soon take its final bow. It will fade into history, taking stimulus payments and unemployment bonuses with it. So how much, if at all, has the economy improved?

Tabitha Shugart of Waco says times got tough when the work stopped in the early days of the coronavirus pandemic. She says the bill saved her family.

"The stimulus from the government, it helped a whole lot because it helped pay rent. I mean I get to work. I love working for my family," she explained.

Experts say the gradual re-opening of the economy went well at first, but then went off-course, but not as much as some expected.

"The numbers are still better than they were earlier in the pandemic," said economist Dr. Ray Perryman.

"What it is telling us is, it's going to take us awhile to work our way through this, because unless and until the economy opens more fully, it's going to be difficult to restore a lot of these jobs," said Dr. Perryman.

Meantime, lots of folks have begun to wonder about the end to those boosted unemployment payments. It brought some to employment agencies looking for work.

"With the program ending, we are seeing an increase in the amount of people," said Joshua Finstad of Placements Unlimited. He added that even with our economy in a weakened state, it keeps creating more jobs than he expected in an unanticipated side effect of the coronavirus.

"I've noticed that a lot of businesses have increased their workforce by upwards of 10% to account for absenteeism of people who may be sick," he said.

Finstad says if you have your eye on a job, you'd better get your application in now before the 10 or 20 other people he expects will also want that job.

So while all this doesn't paint a glowing picture without the unemployment boost, it does offer some hope.

"I'm very hopeful. I believe in God and I trust in God that everything will get better," said Shugart.

As Dr. Perryman has said, the economic crisis emerged from health crisis, and we can only fix the economy when we do away with the health threat.