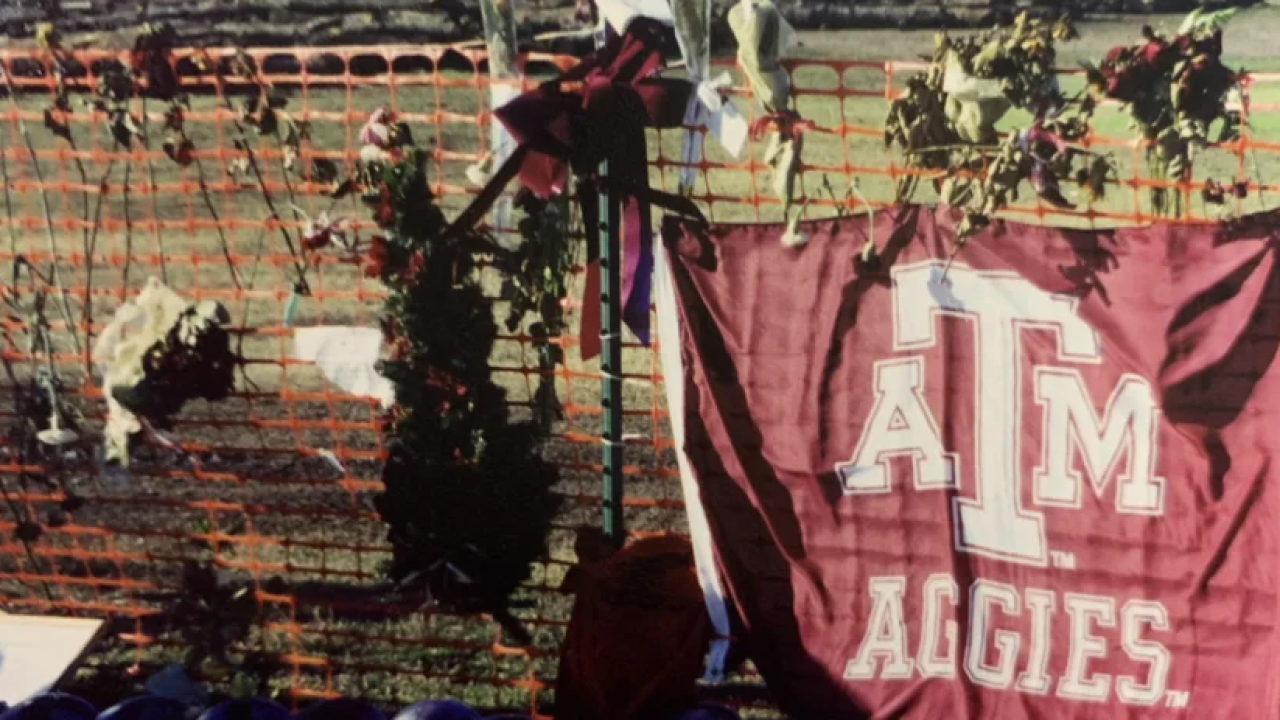 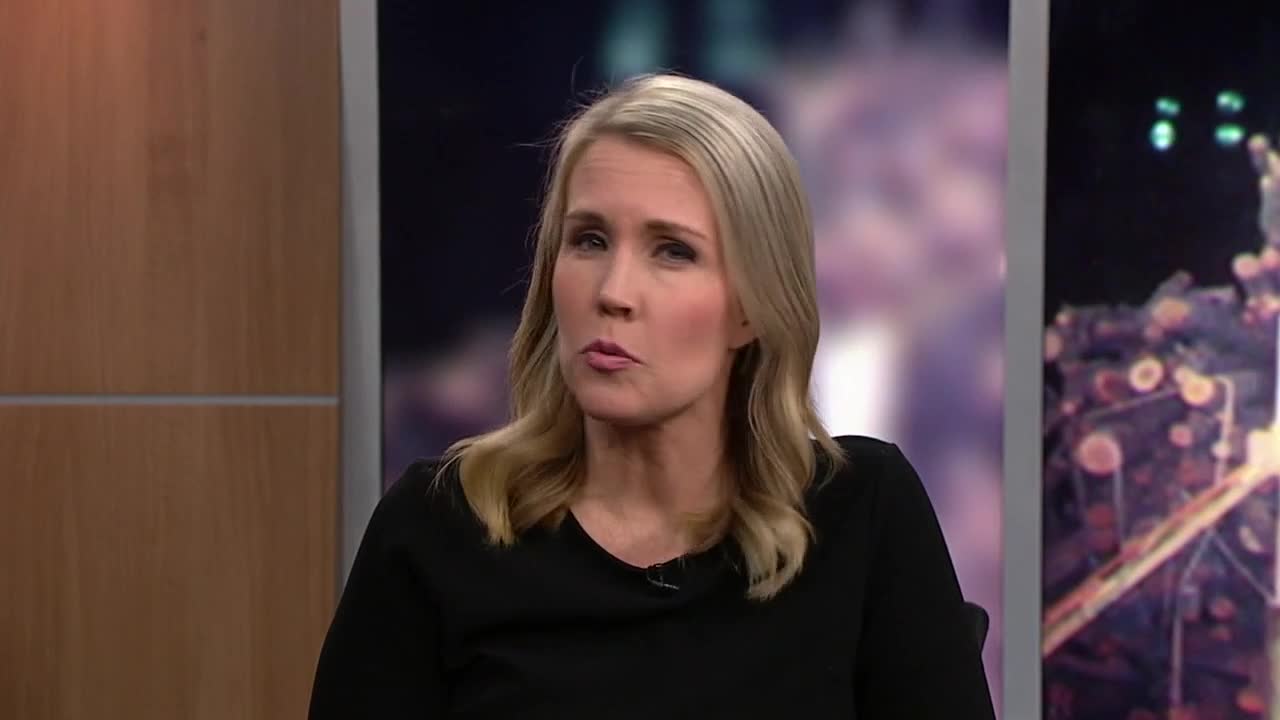 Some members of our 25 News Staff were students at Texas A&M at the time of the Bonfire Tragedy.

In 1999, Lindsay Liepman was a freshman at Texas A&M University.

"Early on the morning of November 18, my life and my entire Aggie family changed forever," says Liepman.

Twenty years ago, her hometown paper asked if she would write an article about the day Bonfire fell.

The world stopped and watched Texas A&M grieve, and wait, during the tedious rescue operation, hoping it would be life and not death each time they removed another log.

"At 4:15 in the morning I got a call from a friend in the corp on my dorm room phone. He said bonfire fell. And I was confused," says Liepman "Bonfire Fell?"

There were two million pounds of logs, 59 feet high.

"Turn on the news she says with a frantic voice. There it was an image of bonfire I will never forget. Logs turned over, twisted, scattered with no resemblance of the image I had seen the day before, strong majestic, orderly and powerful."

At the time, Lindsay lived in Mosher, a dorm close to the build site. She recalls that as soon as they stepped out the door, they could see the devastation.

"We heard the air being chopped in half by the short stabs taken by the helicopters overhead. Our tear stained faces were riddled with grief and emptiness filled our hearts," she says.

Lindsay and the other students sat on the perimeter and watched and cried and prayed.

"We were all just kids," she remembers. "The A&M campus reached out to God and held on tight as we were sickened by the updates of 6, then 11 and finally 12 fallen Aggies."

After the tragic events, a prayer service was held. She says after the memorial service that night, she felt the deepest camaraderie as they locked shoulders and stood in silence together.

"Amazing Grace" was slowly being sung by voices that could only manage a whimper," recalls Lindsay.

"These seem like difficulties too big to be placed upon such young shoulders. We will not be able to forget. Our scars are too deep," said Liepman.

She wrote those words when she was 18-years-old.

"But they still ring true. We will not forget," she said.