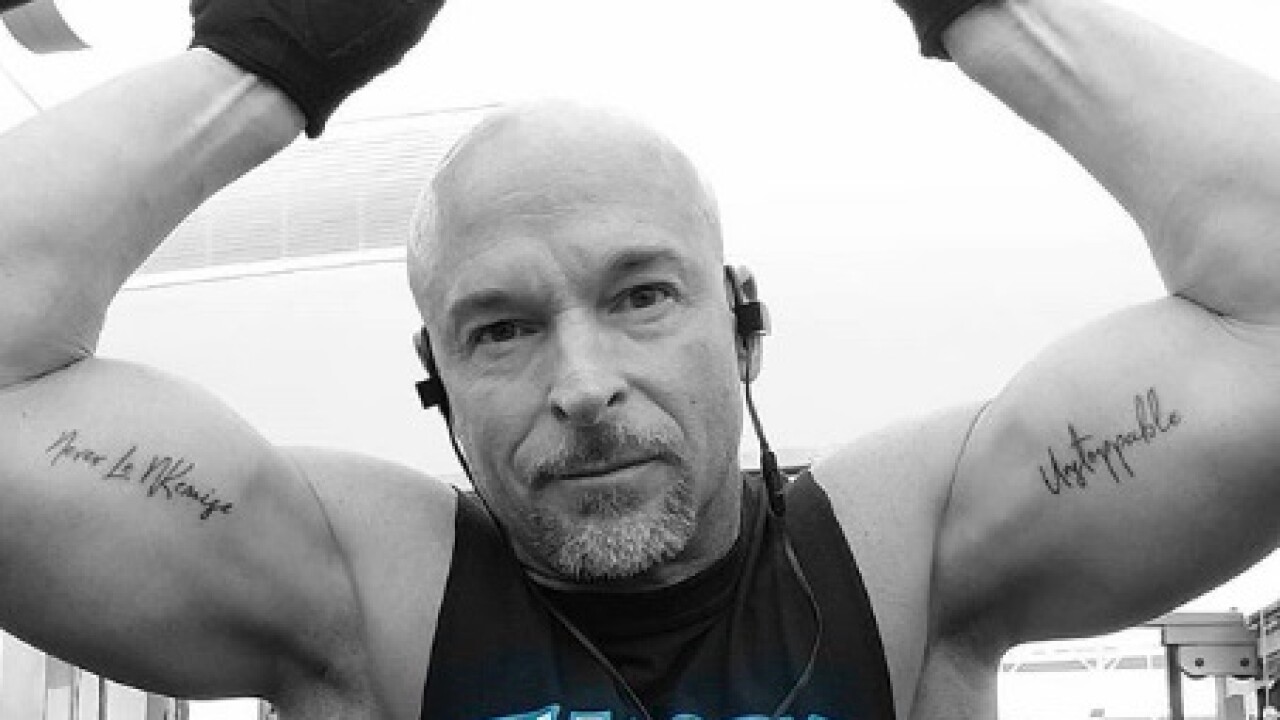 LACY LAKEVIEW, TX — According to their website, since 1983, the law firm of Walsh Gallegos has been providing reliable and effective representation to school districts.

In Central Texas, the firm represents several districts, including: West ISD, Bosqueville ISD and Connally ISD. When it comes to hiring practices for those schools, Walsh Gallegos says on their website that they use "the best procedures for pre-employment screening."

However, John Simpson was able slip through the cracks.

In the spring 2017, educator John Simpson was hired by Connally ISD. Connally ISD Superintendent Wesley Holt approved the hiring of Simpson and placed him at the junior high as a behavior intervention specialist.

According to the Walsh Gallegos website, "When the needs of the district and the actions of employees come into conflict, our clients rely on the guidance of our experienced lawyers to protect their interests through every phase of the employment process."

Even before Simpson was hired at Connally ISD, Central Texas News Now discovered (through sources, open records requests and interviews) there were several issues of concern regarding Simpson's teaching past:

In May 2014, while employed as an assistant principal at Ennis ISD, Simpson was under an investigation by both the FBI and the City of Ennis Police Department.

Simpson engaged in inappropriate electronic communications with students through Instagram. He was eventually suspended by the school, and a report was sent to the State Board for Educator Certification. He resigned from his position and was later placed on a one year suspension by the Texas Education Agency.

Within the documents we received from the Texas Education Agency investigations unit, we found a list of improper and inappropriate actions by Simpson while he was an assistant principal at Ennis ISD. Those actions included:

In addition to his actions, at least one staff member also raised concerns about Simpson's behavior, reporting that he had captured an image of her on the school surveillance video and he emailed the photograph to her with a message "so skinny!!:)"

The staff member confirmed this made her feel violated. In response, she made it clear to Simpson that the attention was unwanted, weird, and that she thought it was a "disgusting act" on his part.

These documents were readily available before Simpson was hired at Connally ISD through an open records request to the Texas Education Agency.

During our investigation of Connally ISD's hiring of Simpson, we asked Mark Goulet (an attorney with Walsh Gallegos) how many years the law firm had represented Connally ISD. He replied:

"We have worked with CISD for several years."

According to the "employment" section of the Walsh Gallegos website, it boasts "Our attorneys have broad experience in advising school districts on legal issues related to personnel actions."

Central Texas News Now will continue to investigate the actions of the Connally ISD administration regarding the hiring of Simpson. We will keep you updated on-air and online with the latest news from this investigation. We have much more on this story online at kxxv.com.