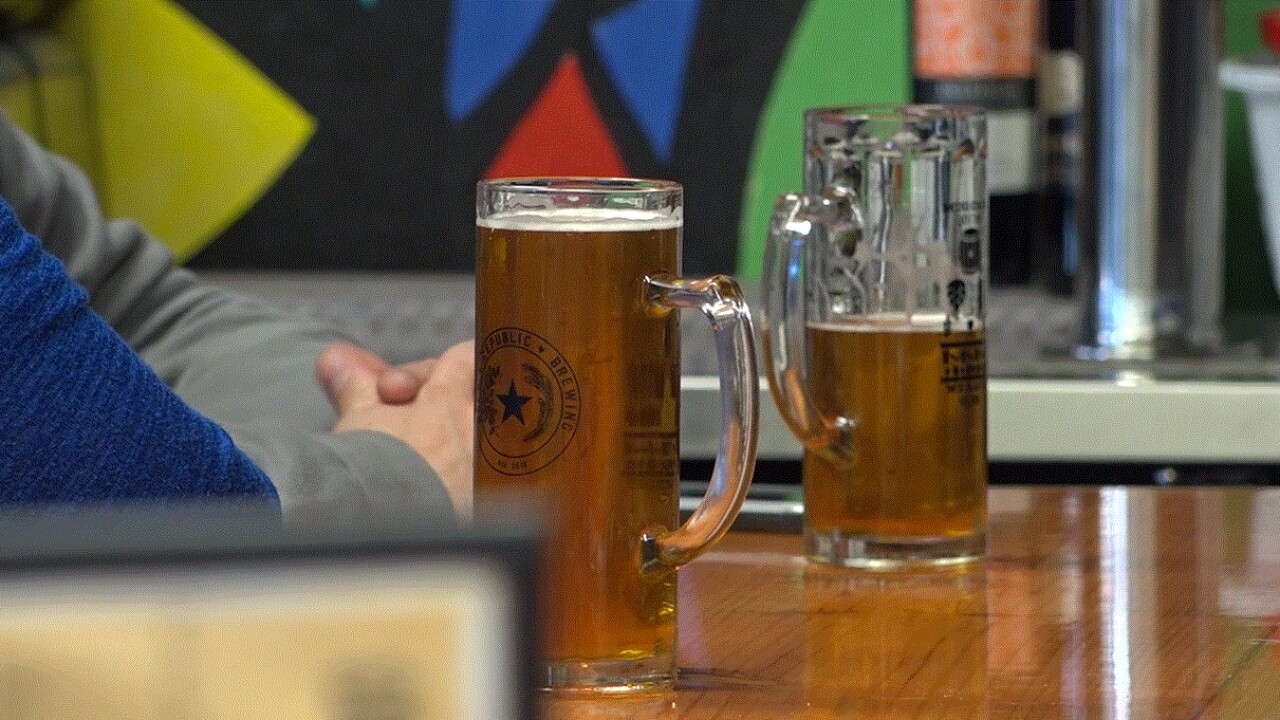 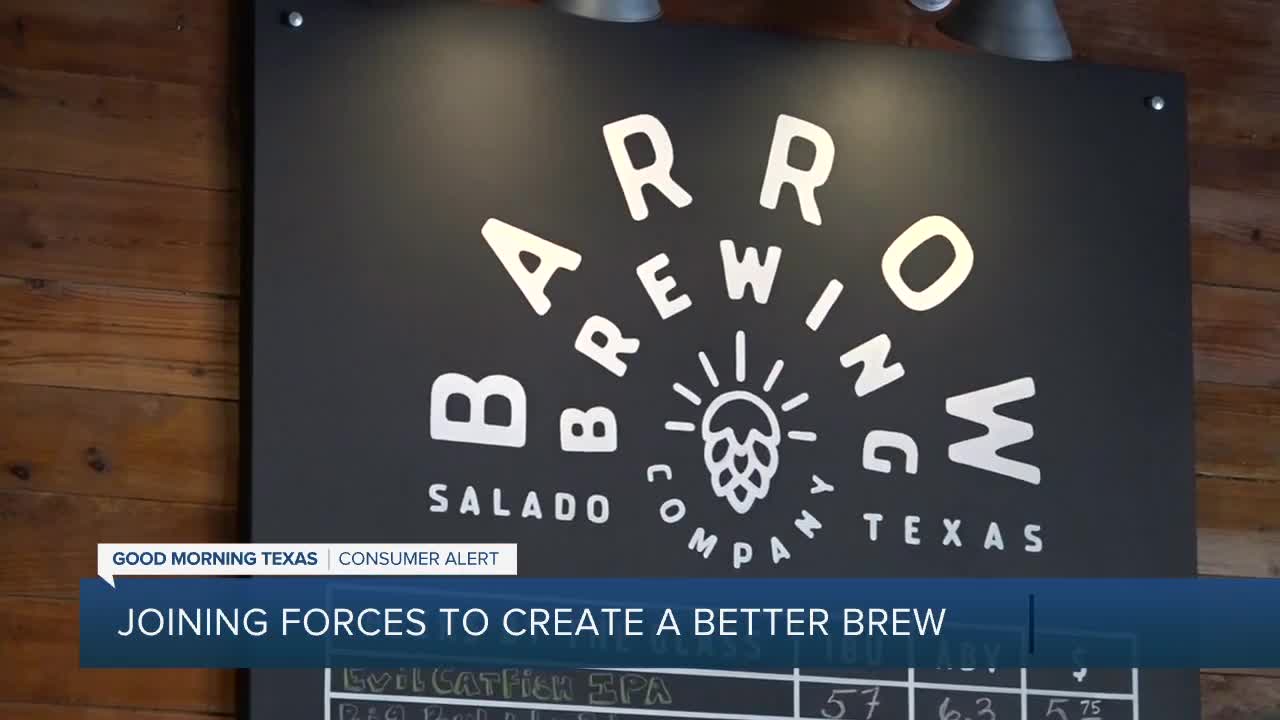 SALADO, TX — Do you ever wish your favorite candy bar came in a drink? Two Bell County Brewpubs are making it happen in their second annual collaboration.

Every year the two oldest breweries in Bell County come together for a collaborative project this year it involves a flavor from Waco.

We thought this connection was too interesting to pass up so we’re here to document it for you to begin with why this collaboration is so important.

You don't often see this kind of cooperation between almost identical businesses, but the two oldest local breweries in Bell County want to set a good example.

"I think they call it like co-opetition. you know there's not a lot of competition between us," said Katie Hill, of Barrow Brewing Company.

A while back, the two breweries, Salado's Barrow and Belton's Bold Republic, decided to join forces to make a special beer.

Their India Pale Lager became so successful, that now, every year, they get together to come up with a better and more original beer.

This year, they may have outdone themselves.

When you take a big, traditional brewer like Barrow, and pair it with the scrappy creativity of Bold Republic, there's no telling what you might get.

"It's bringing something completely different to the table but whether you're adding coffee or fruit or any other kind of ingredients it's fun it's an artisanal product and I think that's what makes it so special," said John Patrick Hodges, of Bold Republic.

We watched as the brewmasters carefully measured the ingredients mixed them up and set them on course to become perhaps the most original beer you've ever tasted.

"There's a lot of different beer styles out there different style breweries and to be able to come together and create something new together is just fun," said Hill.

This year's brew connects three cultural capitols of Central Texas: The art community Salado, Belton with its government and educational ties, and Waco's bustling business setting on the Brazos.

"So it's really fun to collaborate with a brewery that does so many things differently than we do," said Hill.