As County emerges from economic slump, it aims to play some of the bad cards it got dealt, to public benefit. 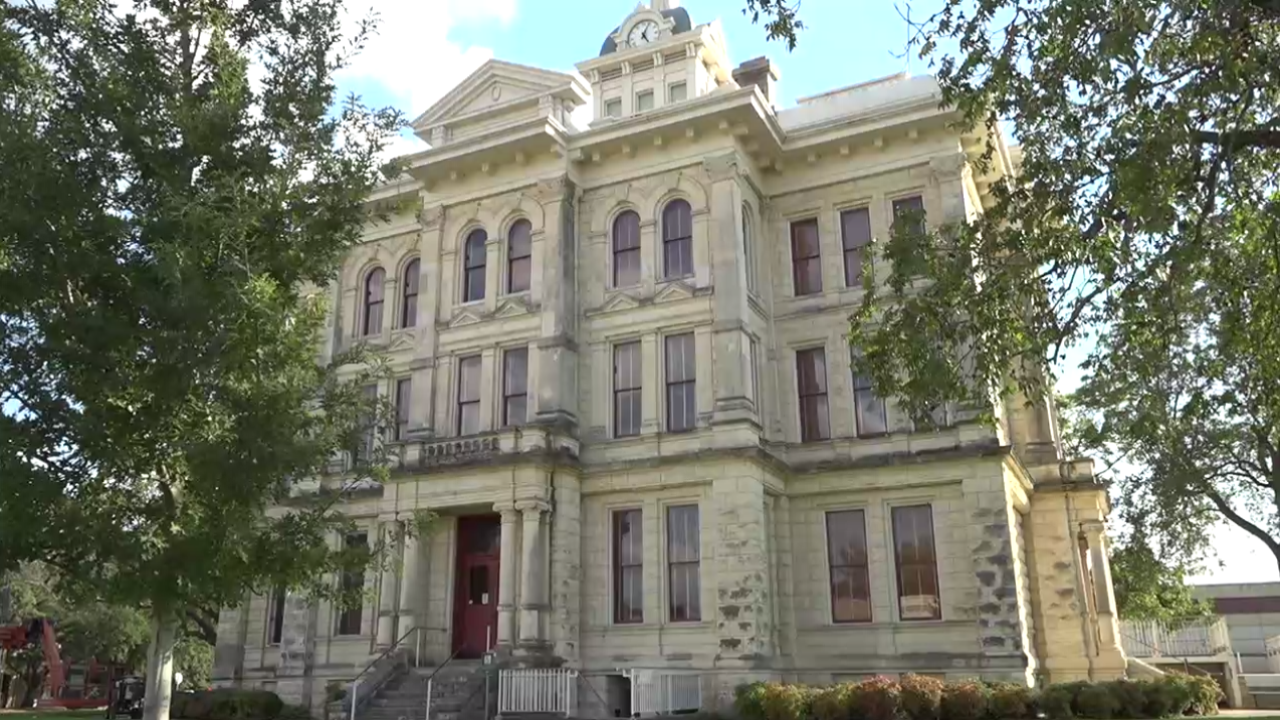 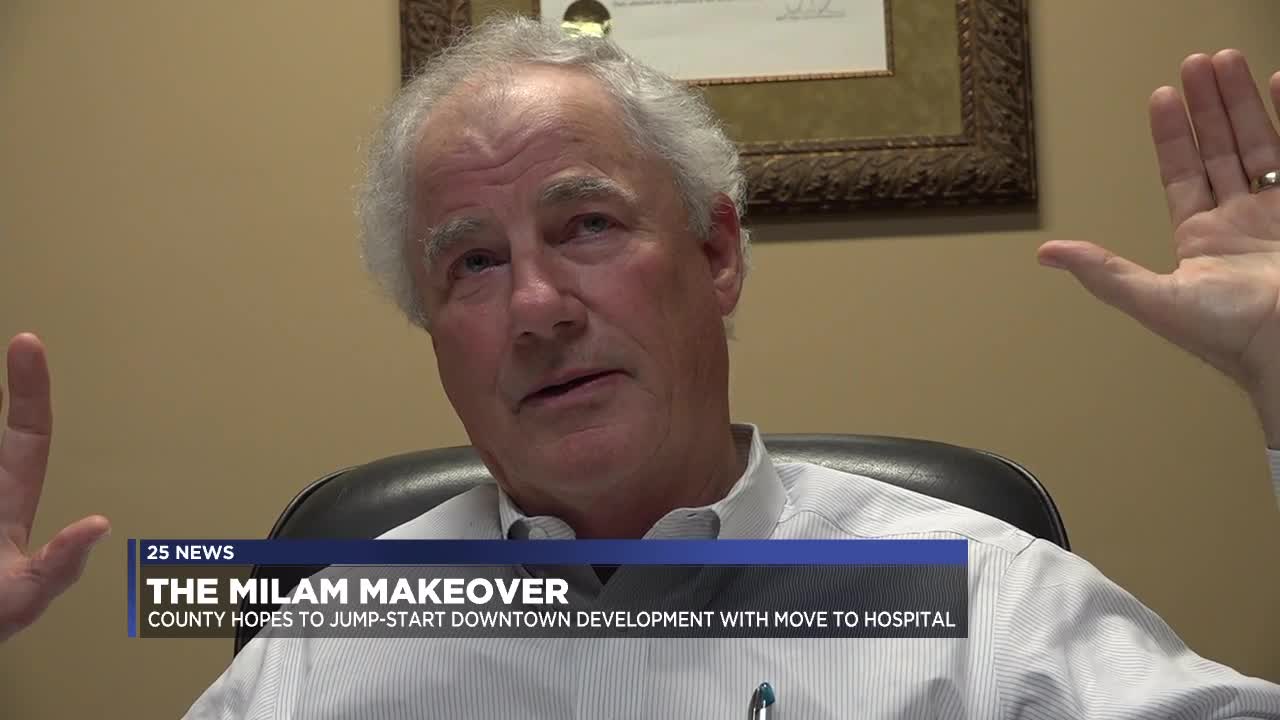 CAMERON, TX — Years ago, the Milam County Courthouse stood as the center of government and commerce for its community, but as in most places, years of change saw investment money fly off to its bigger neighbors like Temple, Austin and Waco.

Now that THOSE areas have matured, Milam County has recently begun to emerge from the ashes of economic hard times.

Leaders there envision a Milam Makeover, making them a Mecca for high-tech.

And in the process, some leaders see a chance to take some of the bad cards they got dealt, and play them in a new hand bringing new changes to old surroundings.

She says, believe it or not, it can get a little too quiet here, at night.

"Once 5 o'clock hits and the city and county have left the town, it's deserted," she said.

City and county offices moved in years ago, as retail moved out.

It kept the buildings occupied, but only during business hours.

So, Milam County Judge Steve Young had an idea. What if government moved out, and developers moved in, to make the old square a 24-hour destination.

"We get out of downtown, so downtown can grow again, downtown can once again be vibrant and you already see signs of that right across the street," Young said.

Recently new owners have taken some old buildings here and given them a face-lift to support new stores and restaurants.

Young says, the county could create new opportunities for investors by creating new inventory with its move.

But where would county government go? Judge Young says, one of the Milam's biggest losses, also provides one of its biggest opportunities.

When Little River Healthcare closed its hospital here and in Rockdale, it created deep wounds in both cities, wounds the cities struggle with to this day. But in Cameron, the judge saw a chance to jump-start economic development downtown, by trading the county's downtown buildings, for the old hospital several blocks away.

Milam County would get a new government center putting all county business, except the courts, under one roof.

Judge Young's plans also call for continued courthouse renovations to make it home to just the county's courts, while all other county functions move to the hospital campus.

In return, the banks would get salable property they could lease or sell to developers wanting to bring in businesses that operate outside the old 9 to 5.

Both Reed and the Judge hope, if the plan strikes a chord with the banks and investors, beautiful music can once again fill downtown Cameron.... even after dark.