Texas mom gets 6 years in prison for faking son's illnesses 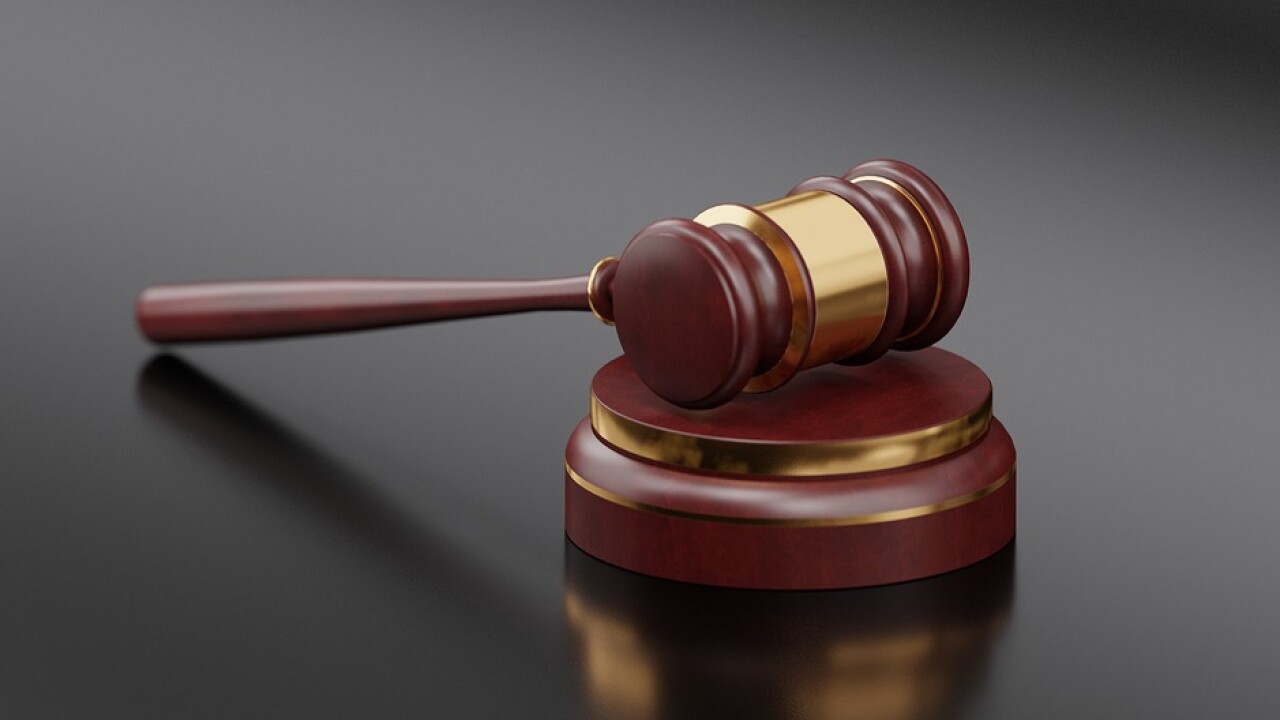 DALLAS (AP) — A Texas woman has been sentenced to six years in prison for exposing her son to unneeded medical tests and surgeries.

Kaylene Bowen-Wright could have received up to 20 years in prison when she was sentenced Friday. She pleaded guilty in mid-August to recklessly causing injury to a child.

Investigators say Bowen-Wright subjected her son to more than 320 hospital visits and 13 surgeries over the first eight years of his life. Child Protective Services removed the boy from her care in 2017 after it was alerted by a Dallas hospital that medical staff determined he didn't have cancer or many of the symptoms Bowen reported.

The child's father is now the sole managing conservator of the now 10-year-old.