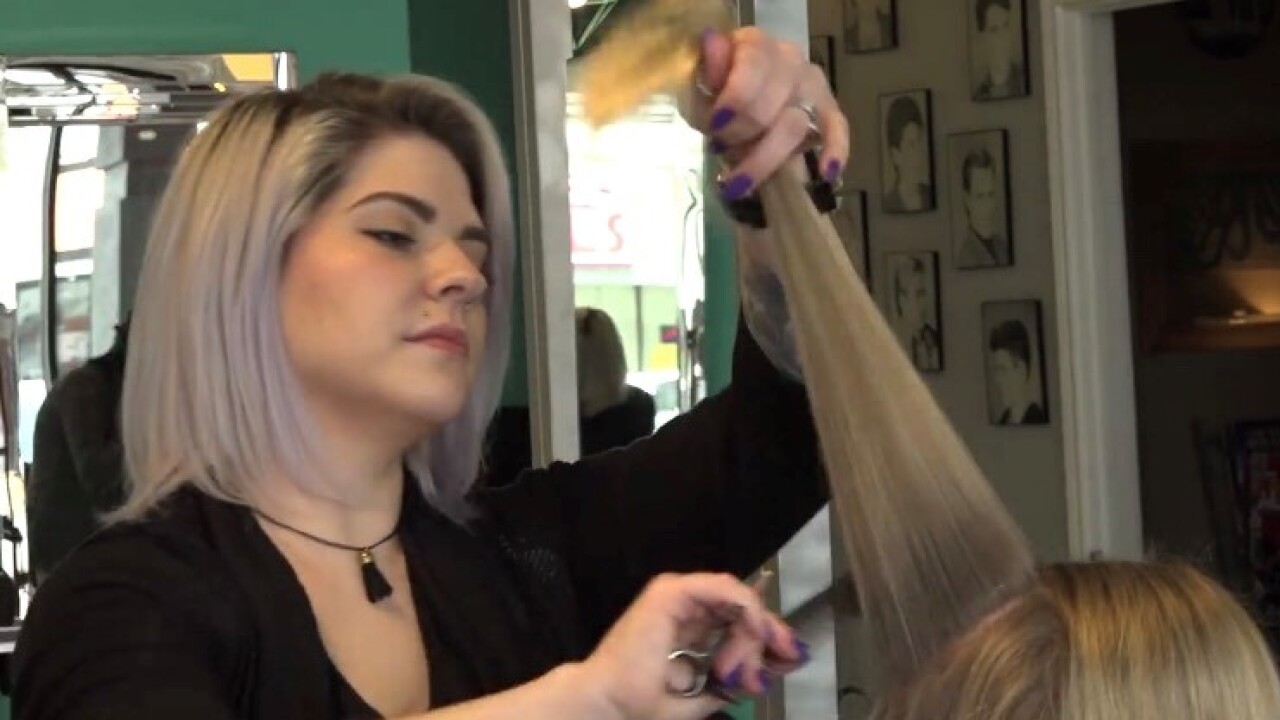 Matt Shaheen, of Plano, proposed House Bill 1705 in February. The bill originally aimed at deregulating the cosmetology industry by no longer requiring a license to practice.

The bill was met with negative reaction from those in the industry.

“Staph [infection], ringworm, things like that. We learn these things and take the precautions in our salon so that doesn't happen,” said Emily Ingraham, a Redken professional colorist. "As a client, how would I know that I am going to be receiving the care that is deserved it to me and that I'm paying for?"

On Wednesday, Shaheen said he had the opportunity to speak with constituents and members of the cosmetology industry to discuss the bill. These discussions led him to modify the bill and move forward with legislation directing the state to conduct a study of the specialty licenses within the field.

“The study will determine what improvements, if any, can be made to remove obstacles to employment and reward hard work, while continuing focus on keeping Texans safe,” Shaheen said.

If HB 1705 would have passed unmodified, Texas would have been the only state in the nation to deregulate the cosmetology field.