Texans ranked No. 1 for sexiest accent in America 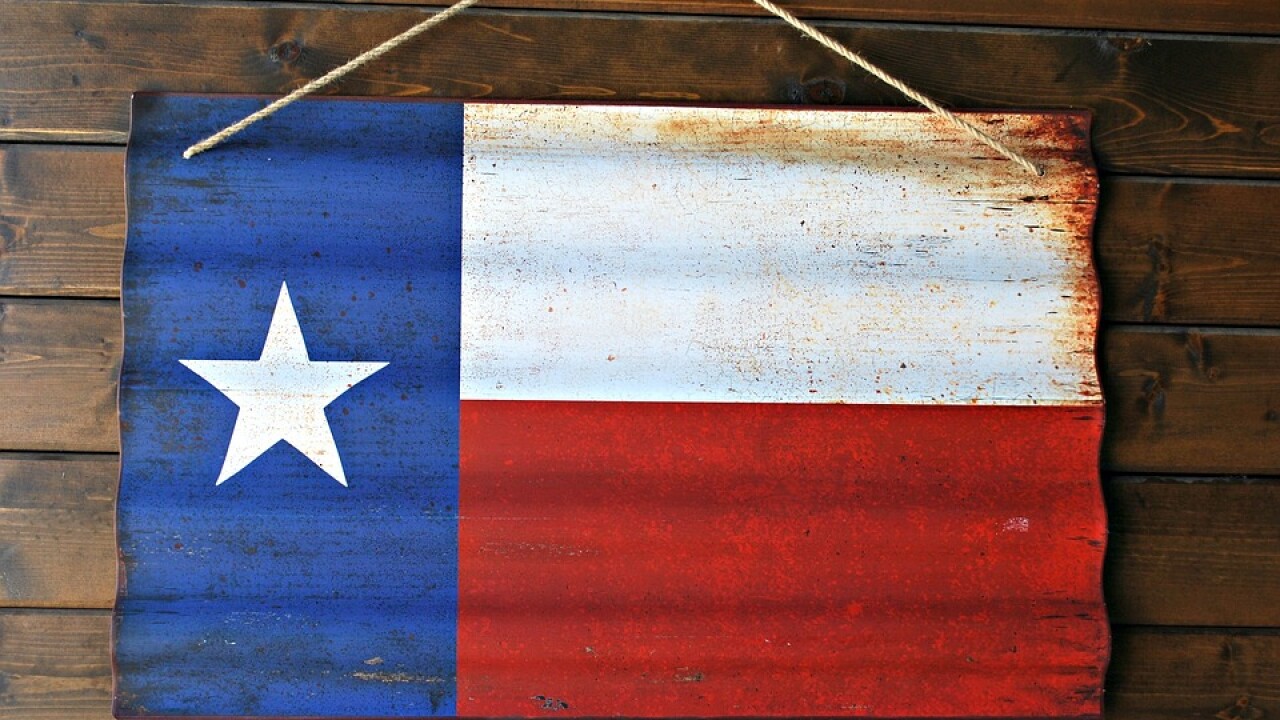 Hey y'all... Texans were ranked to have the sexiest accent in the America.

According to Big Seven Travel, it's true to say that some accents are saucier than others. The article ranked the Top 50 sexiest accents in the United States.

The article said America is uniquely diverse when it comes to dialects, and people from coast to coast have different accents.

"Who can resist a slow, Texan drawl? Not us, and not our community, clearly. The typical Texan accent is a 'southern accent with a twist,' with strong 'r's' and plenty of 'howdy's.' America's sexiest accent? We'd have to agree," the article said.

Bostonians were ranked second and coming in third were New Yorkers.

Ending the top 10 were Californians.

Long Islanders were ranked 50th for the least sexiest accent in America.