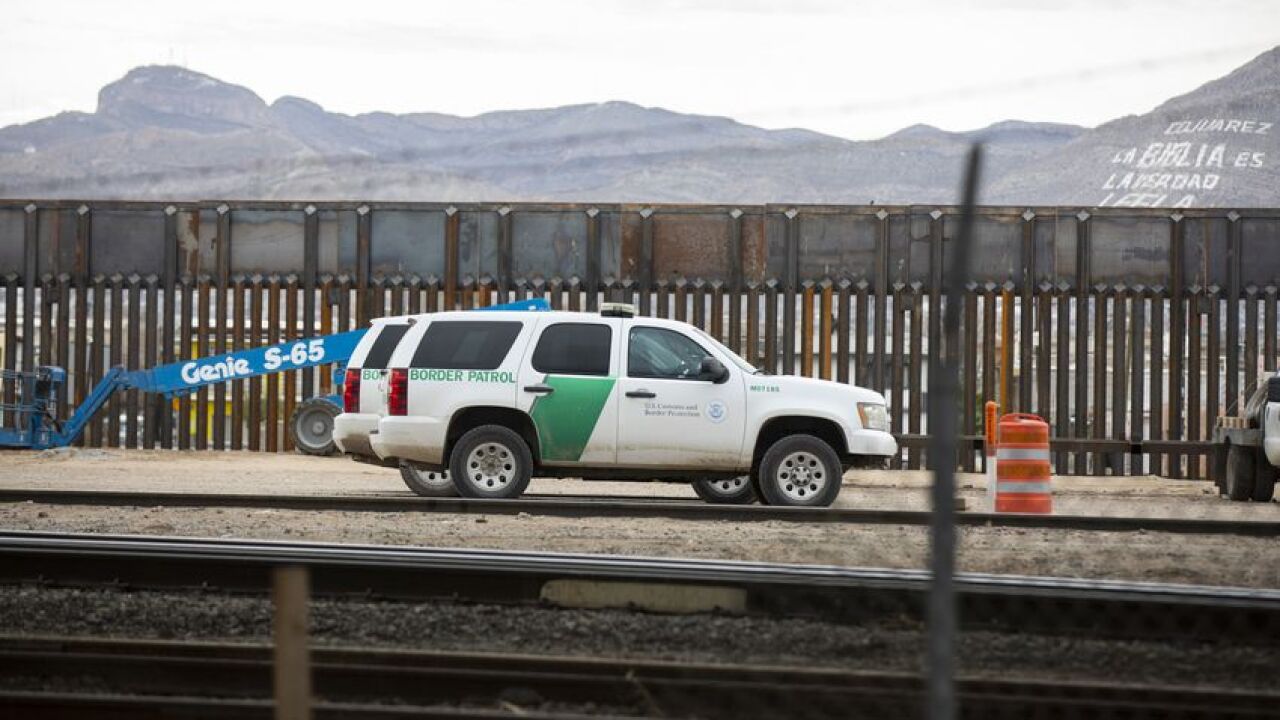 "Report: Hundreds of migrant children held in Texas without proper food, water or medical attention" was first published by The Texas Tribune, a nonprofit, nonpartisan media organization that informs Texans — and engages with them — about public policy, politics, government and statewide issues.

A group of 250 infants, children and teens has reportedly spent 27 days without adequate food, water and sanitation at a U.S. Border Patrol facility near El Paso, according to the Associated Press.

Several attorneys who visited the station said they found at least 15 children sick with the flu, some of whom were being kept in medical quarantine. They described seeing a sick and diaper-less 2-year-old boy whose “shirt was smeared in mucus.” Three girls, from the ages of 10 to 15, were taking turns watching him.

The allegedly dangerous and unsanitary conditions reported from inside the El Paso-area shelter are just some of the many accusations that have surfaced from detention facilities in recent months. In June, the Office of Inspector General released a report detailing concerns about detainee treatment at four Immigration and Customs Enforcement facilities across the country. Inspectors found nooses in cells, expired food and inadequate medical care in California, New Jersey, Louisiana and Colorado.

“These are not independent, isolated incidents,” Fernando Garcia, the executive director of the Border Network for Human Rights, told The Texas Tribune late Thursday. “These are part of a major strategy that is violating the rights of children and families.”

This article originally appeared in The Texas Tribune at https://www.texastribune.org/2019/06/20/migrant-children-texas-without-proper-food-water-or-medical-attention/.