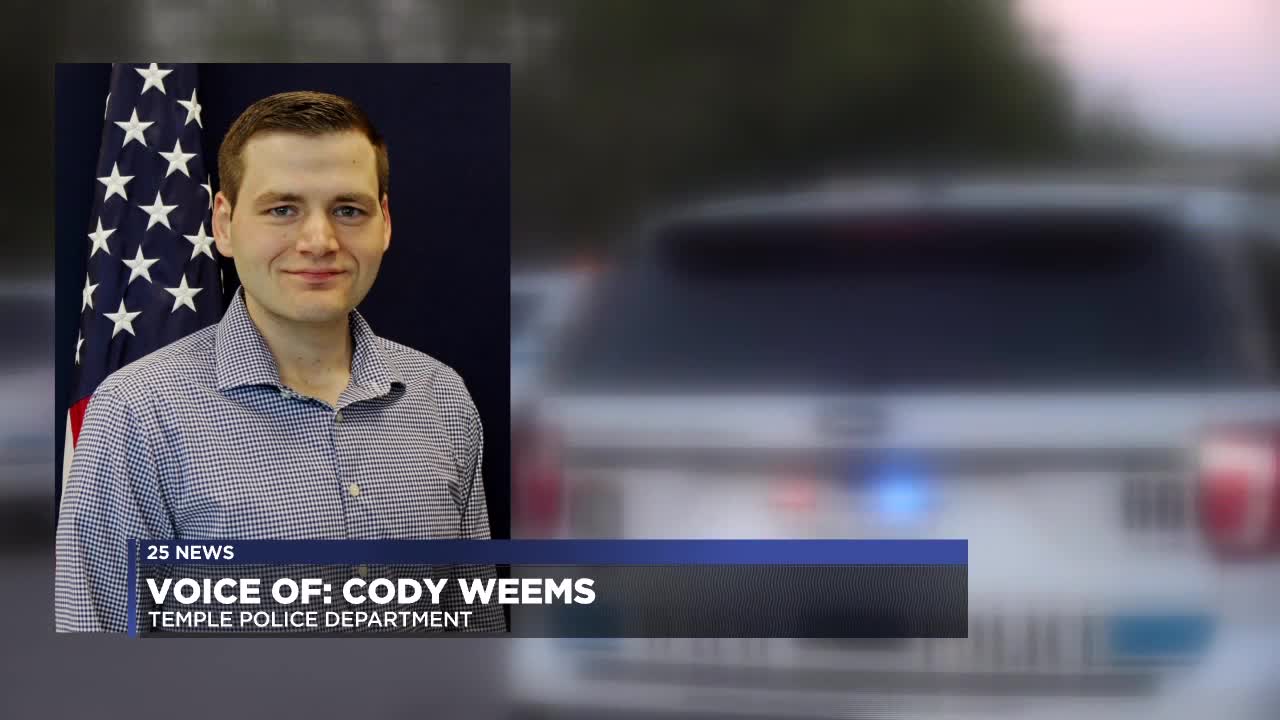 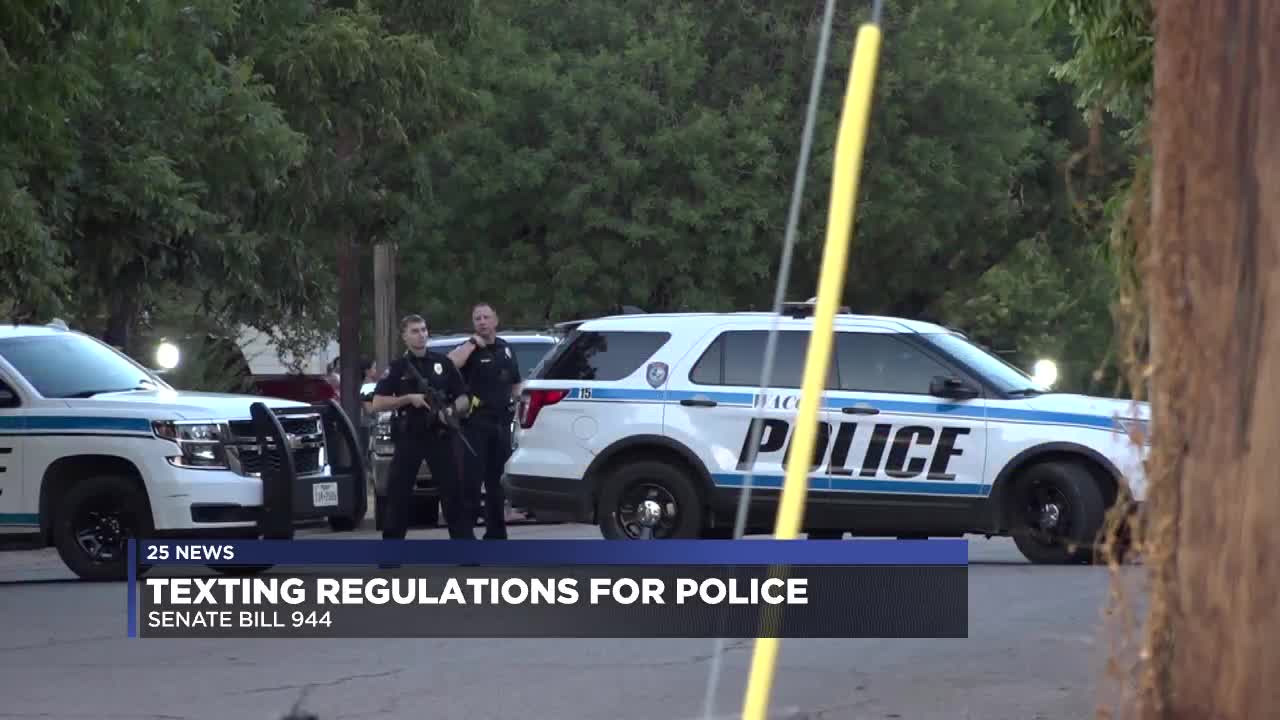 The bill, as explained to 25 News by local law enforcement, is in place to ensure proper archiving of information and transparency with the public in regards to law enforcement communication.

The bill specifically highlights officers and employees of governmental bodies.

Many departments are now asking their personnel to only use their work-issued device, and not their personal device, when discussing work-related topics.

"Department members are asked to use their department issued electronic devices to conduct department business. With this bill, we, the department, updated its policy to where any prior usage of personal devices should not be destroyed" explained Cody Weems of the Temple Police Department.

"I don't think it changes a whole lot of what the Temple Police Department does in the day to day business," Weems continued.

Sergeant Patrick Swanton from the Waco Police Department said, "Everything that goes through their city cell phones is documented and remains accessible in databases for any open records request."

"That's what we're trying to do. Number one we comply with the law, and that number two, that our citizens feel comfortable, that there aren't hidden agendas and hidden communications going behind the scenes to circumvent open records," said Sgt. Swanton.

Sgt. Swanton continued, "Obviously we have to be cautious in what we do because we do communicate things that the public is not privy to. It's just another safeguard to keep us on the up and up."