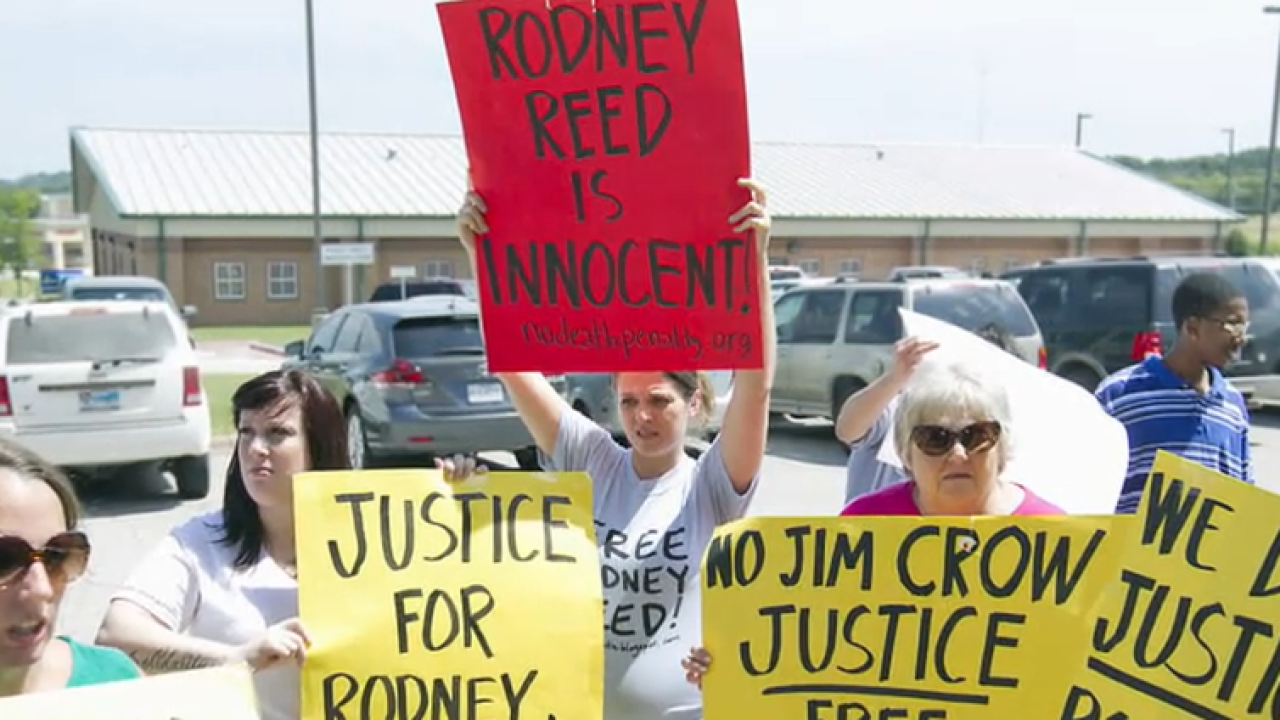 FULTON, Arkansas (KTRK) -- The "Maleah Davis Memorial Bridge" was unveiled near where the little girl's remains were found during a ceremony on Saturday.

The sheriff's office in Hempstead County, Arkansas, where the search for the missing 4-year-old from Houston ended in tragedy early this year, held the ceremony to dedicate its Red Lake Road bridge over Interstate 30 at Exit 18.

Singleton said his team contacted Maleah's biological father and asked him if the ceremony would be okay. He gave them his blessing.

Sheriff Singleton said he spoke with Maleah's aunt, who then spoke to her dad. They said that it's just too hard on them to come up to that spot.

The bridge is about 200 yards north of where the 4-year-old's remains were found.

The Arkansas State Highway Commission voted to rename the overpass in July.

The 4-year-old's remains were found on the side of the highway back in May.

The sheriff said the new signs won't cost the county anything thanks to donations.

Many people have created touching tributes to Maleah, including a sculpture , "My Little Pony" casket for her funeral, toys and photos and a Maleah mural at the apartment where she lived.