'Like being in the eye of a hurricane': Mother of Botham Jean reflects after the storm of trial passes

'No amount of justice can bring Botham back.' 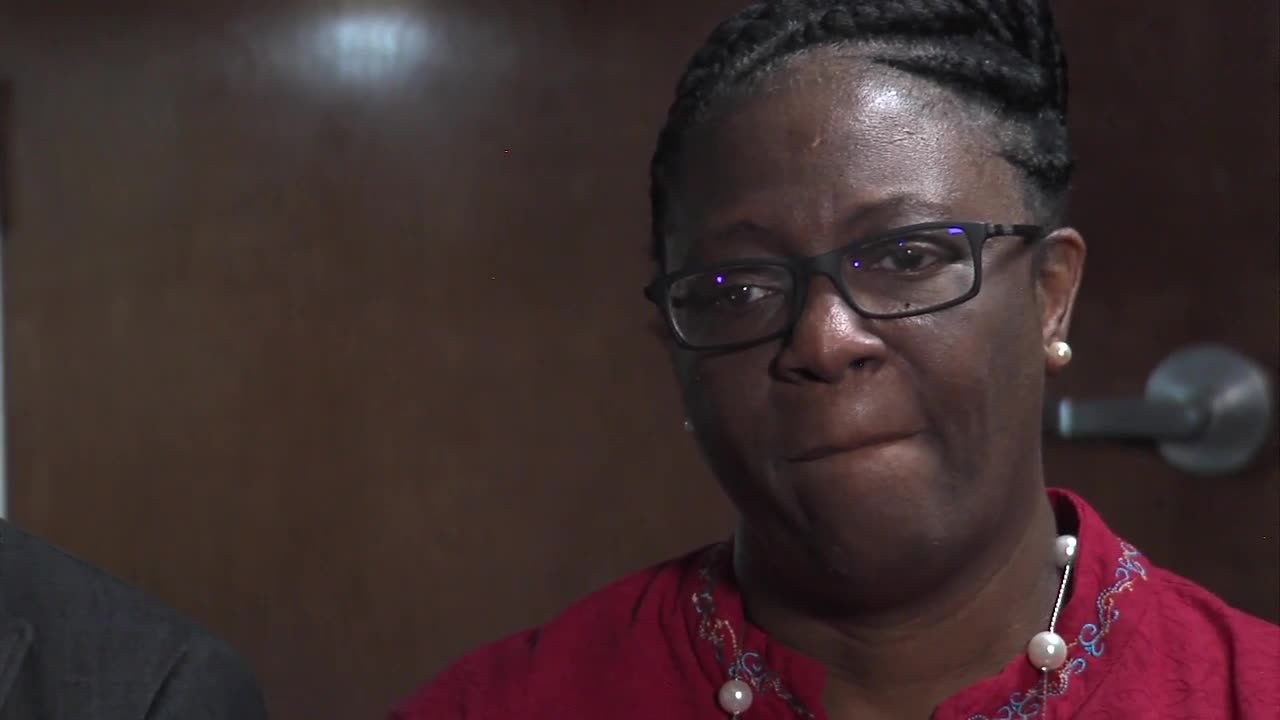 Allison Jean described the days after her son's death and the trial of his killer like being in the eye of a hurricane. On Wednesday, that storm finally passed. 25 News sits down with Allison Jean for an exclusive interview, and why she says those who live in Dallas should be concerned. 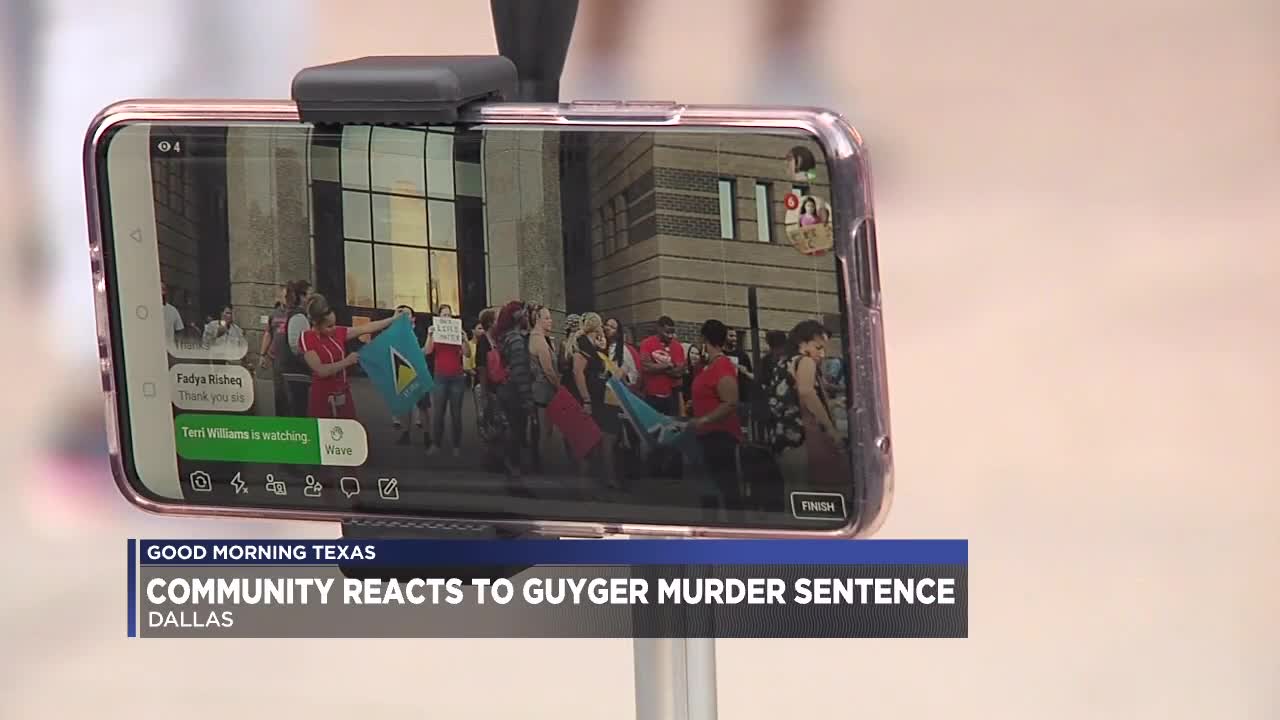 DALLAS, TX — Allison Jean described the days after her son's death and the trial of his killer like being in the eye of a hurricane. On Wednesday, that storm finally passed.

"Today marks the end of one chapter, because the trial for me was a major milestone. I'm hoping to wake up tomorrow to a new day," said Allison.

Her son, Botham Jean, was shot to death inside his own apartment by former Dallas police officer Amber Guyger. Guyger was found guilty of murder and sentenced to 10 years in prison.

Many gathered on the steps of the courthouse where those decisions were rendered, expressing the sentence was too lenient. For Allison, it was not the sentence that mattered.

"I think what we saw was a jury that came back with a verdict of guilty of murder. That is significant to me. No matter how long she serves that sentence, she has a record that she's a murderer," she explained.

"Whatever [the sentence] is, I hope she uses it as a period of reflection for what she did to not only my family, my country, my church, and to the City of Dallas."

In a moving moment after the sentencing, Botham's younger brother, Brandt, embraced Guyger.

"What you saw was what my family has practiced for all our lives. What you saw is what Brandt has been taught- to love, to forgive," said Alice when asked about the moment.

However, the mother cautioned those who saw the act.

Allison and her family will be returning to Saint Lucia on Saturday, but she cautions those who will remain in Dallas.

"You all need to be concerned about what's going on in your city," Alice explained.

"I heard nothing that there was an attempt to save my child. You must be concerned. Today it was Botham, well September 6, 2018, was Botham, but it can be any one of you. Let's try to make sure that it does not happen to someone else," she continued.

She insists things would have been different, if Guyger had taken time to talk with the man whose apartment she entered.

"If Amber Guyger had spent just 60 seconds engaging Botham, the two of them would have been friends today. Just 60 seconds, because Botham was this person who was just so affable. He would have laughed it off with her. She chose to kill him," said Allison. "No amount of justice can bring Botham back."