Here are some of the bills that were passed, vetoed during the 86th Legislature Session 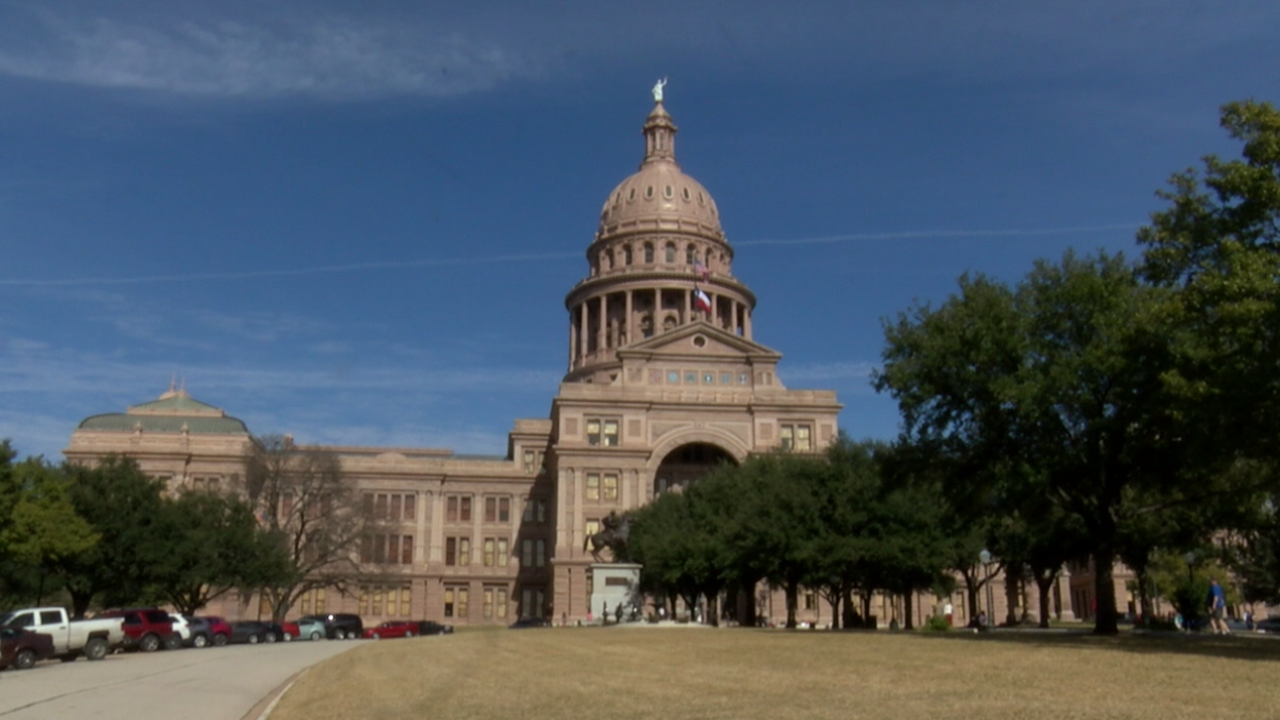 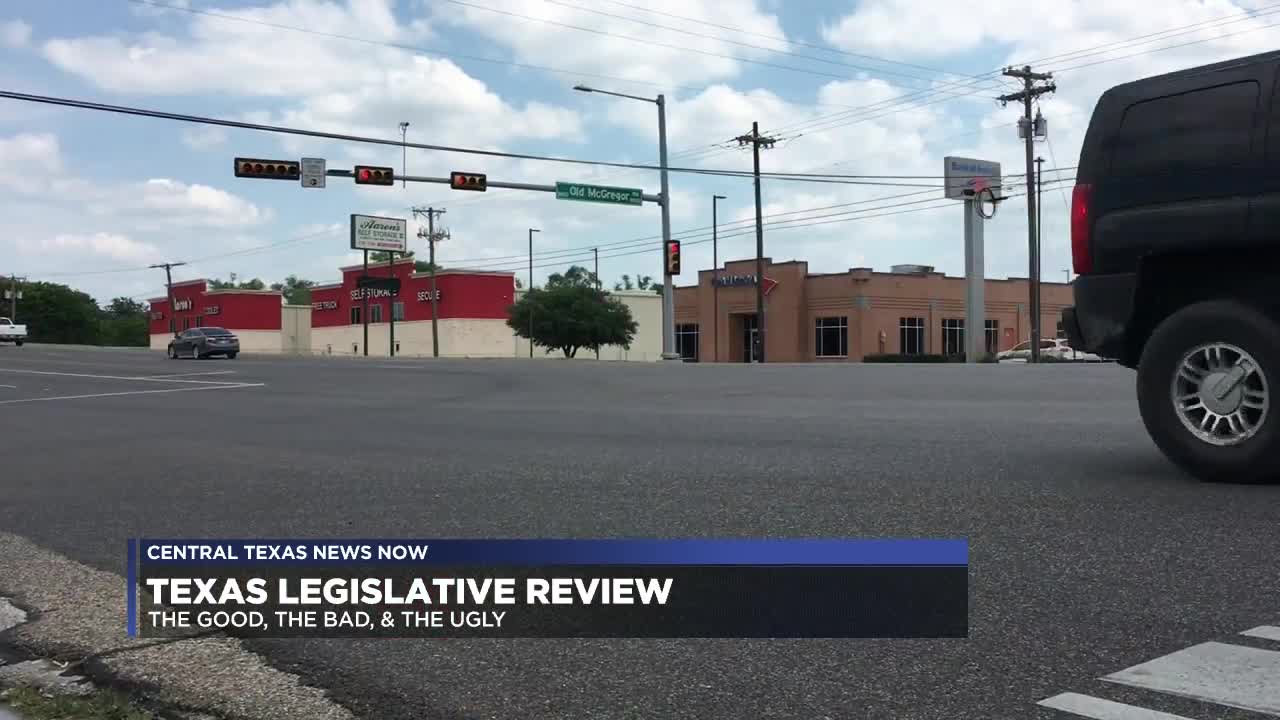 AUSTIN, TX — Governor Greg Abbott signed off on several bills this week, and others, did not make the cut during the 86th Texas Legislature Session.

So, who where the winners and losers in the 86th Texas Legislature?

Abbott signed a bill requiring governments to get voter approval, if they want to raise property taxes by more than three-and-a-half percent a year.

"They've had free reign on raising our taxes, and our valuations so I think it's a good thing," he said.

Lawmakers also included a "de minimus" tax rate for smaller towns to keep them up and running.

"What that does is that allows cities when calculating the tax rate to add an additional $500,000 levy if needed to be able to set a tax rate that serves our citizens and delivers quality services to the community," said Mexia City Manger Eric Garretty.

The other big winner at the Texas State Capitol?

Schools which saw a big change in the way we pay for them. The $11.6 billion school finance bill adds about $6 billion in new money, increases per-student spending by 20 percent and even includes money for teacher raises.

He also signed a bill to strengthen school safety and mental health initiatives in schools, and another to raise the teacher pension fund.

Abbott recently signed off on raising the legal age to buy tobacco to 21, and keeping Texas governments from partnering with abortion groups.

He outlawed red light cameras, and signed the so-called "Chick-fil-A" bill, stopping government retaliation against people or businesses based on their religion.

Here are a list of bills that are still awaiting the governor's signature:

Here are a list of bills that either were vetoed, or failed to make it out of the full legislature:

A session that began with a lot of promise, ended with Governor Abbott declaring victory for property tax relief and school funding.

But Robinette and his Waco neighbors want more.

"I don't think they actually fixed it, but they made a good start on it," Robinette said.

A good start on a problem he says won't go away anytime soon.